Procrastination is something that most of us probably do. Some of us procrastinate by doing productive tasks such as cleaning or working out, but I like to do the unproductive procrastination, watching Youtube videos. In high school, I would sink hours into watching different types of videos, but my favourites were Mathematics videos from channels such as Numberphile and 3Blue1Brown to name a few.

These videos weren’t relevant at all to high school maths as that’s what I was procrastinating, but instead explored all the different areas of mathematics and applications that were completely new to me.  They introduced me to the fundamentals of mathematics, elegantly drawing connections between different concepts through equations and visualisation that I just found encaptivating. Admittedly, I don’t think I fully understood everything as it was often too complex, but I still found it interesting. It was a way for me to discover new problems and in those moments where I would learn something, it’s indescribably satisfying.

It was in this procrastination where my passion for Mathematics grew. So, when I was told that I could study these interesting topics at university and get a job, I immediately knew that’s what I wanted to do.  Interestingly, I’ve had situations in my university studies such as when I learnt about basic topology, p-adic numbers or the Reimann Hypothesis, where I remember watching videos about it and I find that some of the high-level understanding actually stuck with me.

In that sense, maybe procrastinating on Youtube wasn’t unproductive as it has and introduced me to the complexity and elegance of mathematics which I now study today. It’s helped foster my motivation to explore and tackle the challenges that mathematics presents which has been very useful in my VRS project. But finally, it was relaxing to me in some way as there’s no pressure associated with it unlike when you’re learning content for an assignment or exam.

So, if you see a video on the mathematics involved in something you’re interested in, I encourage you to give it a watch as you might learn something new and pretty cool. You might even find a new passion as it did for me. Although, it’s probably best to do so when you have free time and not like me who does it while procrastinating.

Kyle Macaskill
The University of Queensland 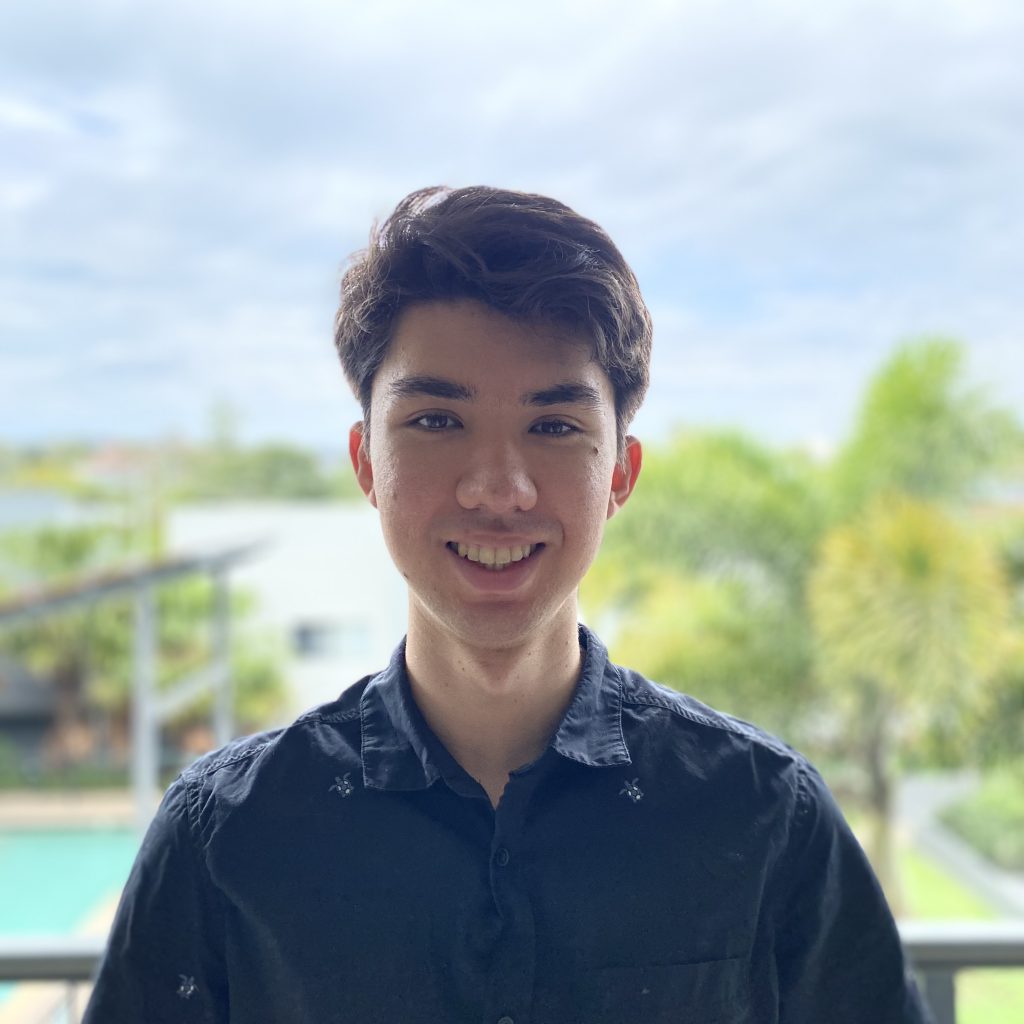