Hello! This project was my first real Mathematics research project, so I’m excited to tell you about my experience working with my supervisor, and share my key takeaways.

My project was on ‘compact quantum groups’ – a weird array of words, for those who have heard of either none of these words before, or even all three!

To very briefly motivate the existence of these mathematical structures (which are types of C*-algebras, actually), let’s think about the ‘quantum’ part of this word-array. An algebra is a vector space equipped with a multiplication of elements, which may be commutative: ab = ba. As the field of quantum physics developed, it was found that non-commutative algebras could be used to describe atomic and molecular geometry in the quantum context (whereas classically, we use commutative algebras).

It’s possible to see that groups can be turned into a commutative C*-algebra by looking at the continuous functions on it. For those who don’t know, a group is one of the most basic algebraic structures in maths – a set of elements with a binary operation that takes two elements and spits out a new one. A C*-algebra is an algebra with extra structural properties.

To sum it all up, a compact quantum group is a C*-algebra (not necessarily commutative) equipped with extra functionality in the form of a ‘comultiplication’. Compact quantum groups informally let us study continuous functions on quantum versions of G.

Ok, I told you a lot about CQGs simply because I thought they were cool and you would be interested what my project’s object of study actually was. I’ll have to zoom through the next part (but it’s also really cool).

My supervisor, Dr. Nathan Brownlowe, worked with a previous AMSI VRS scholar, Penelope Drastik, as well as his collaborator, Dr. David Robertson, to come up with a way to put two of these groups together and get a new one and produced a theorem explaining precisely how to do so. The aim of my project was to apply this theorem, and take a product of quantum permutation groups – an instance of a compact quantum group. It would be interesting to see how these results would be dual to those existing about products of permutation groups (Sn, the symmetric group on n elements, for those who know).

This aim was particularly difficult. For instance, in order to take a product, we needed to dream up an isomorphism map, P, which satisfied specific properties (defined by composing P with other maps). It requires a lot of creativity to try to come up with maps that *probably* make sense, let alone check that they satisfy the requirements! This is still a work in progress.

Unfortunately, the majority of my project was spent actually understanding compact quantum groups and the theorem on taking a product 🙁 But I quickly realised I wasn’t upset because of how much I picked up along the way. One of my favourite things about the project was getting to see how researchers think. I even got to be part of a 4-5 hour whiteboard session with Nathan and David where we thought about possible P maps for permutation groups. It’s cool to see how they justify their thoughts, search for answers (e.g. they too ctrl-F numerous PDFs for relevant key-words), dispute conjectures and basically how trial-and-error is a crucial process – the art of guesswork is the art of pure mathematics! 😛

Yee Chin
The University of Sydney 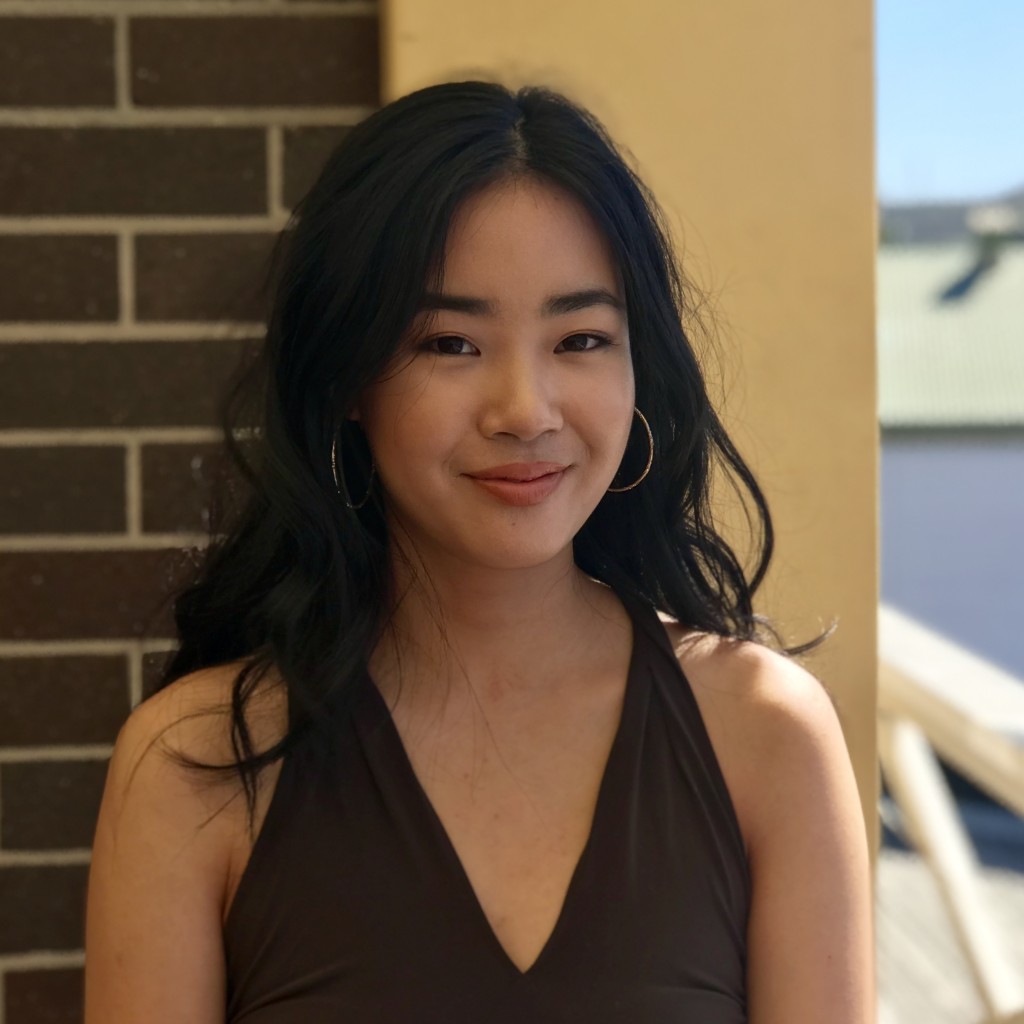