It’s a hot summer day. Your throat is parched. Luckily, you have a water bottle. Unluckily, in your hope to drink ice-cold water, you left it for too long in the freezer and now it is an ‘ice’ bottle. Don’t worry, not all is lost; simply melt the ice and you can then quench your thirst (or maybe you can find other means to relieve your thirst).

It’s a cold day. Perhaps you and your friends are adventurous enough to have a water fight with all its water guns and balloons in such weather. Sure, this could be fun, but I think a more suitable ‘water’ fight in cold weather is a snowball fight – that is, if there is snow. Now if only you weren’t in Australia where snow falls on nothing but mountains…

It’s nearly dinner, and you are preparing a simple dish. However, for some bizarre reason you have forgotten how to cook pasta. You vaguely remember that one must put water and pasta in a pot. After a few minutes of haphazard cooking, you find yourself eating raw pasta. Oh dear!

Humans have found many uses of water in its many forms such as ice, steam, and snow. As these examples have shown, some forms are useful in some cases, and some may be counterproductive in others. We could say that all forms of water are equivalent since we can convert from one to another one with relative ease.

A similar idea occurs in what I have researched this summer – there are some objects in mathematics that are equivalent in the sense that we can convert from one to the other. This equivalence is called the constellation. The great boon it gives is that some of these objects are useful or more naturally used in some mathematical problems. Importantly though, the constellation is not quite the same as the water equivalence – there are some instances of these mathematical objects that the constellation cannot reach. Maybe this is for the best. After all, though it may be incredibly unifying, wouldn’t it be boring if every object were the same in disguise?

So have a drink of water and be thankful you aren’t drinking steam. 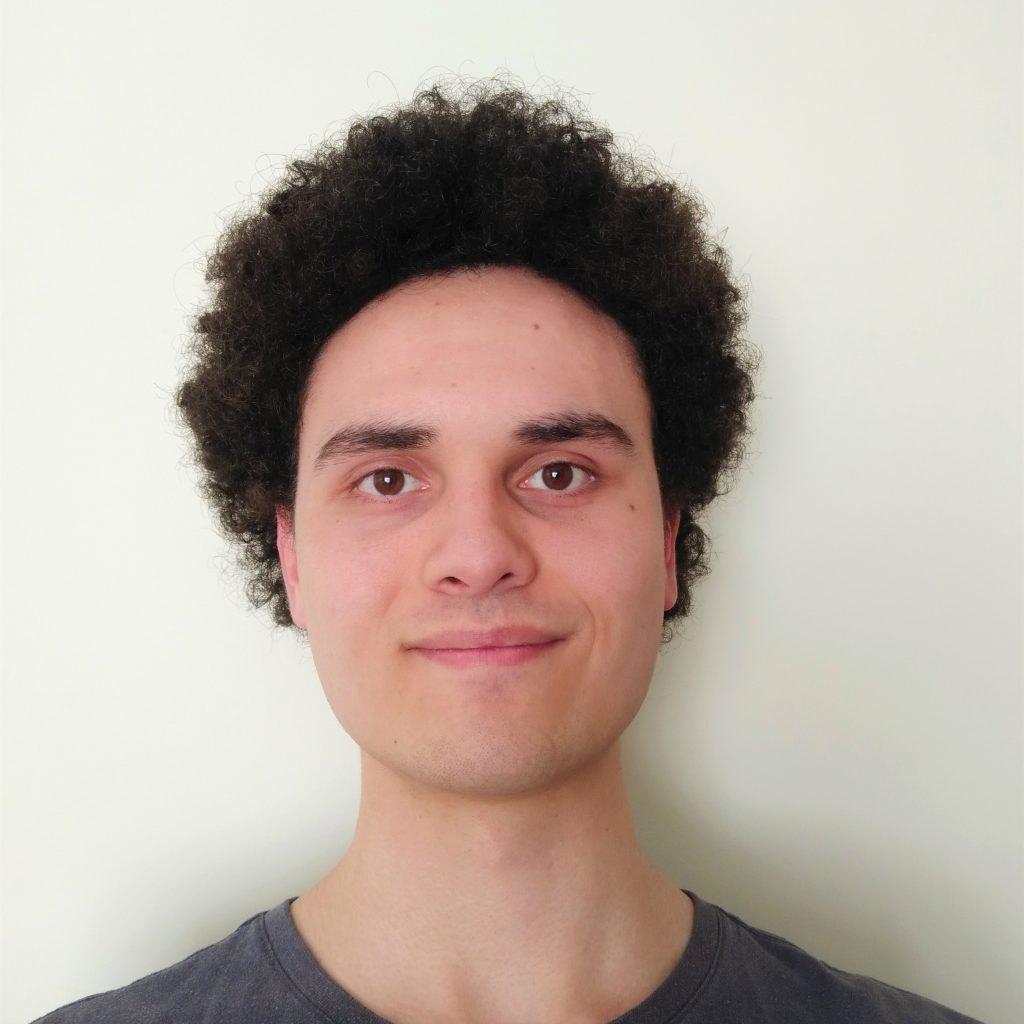