In fact, we see in general that composing any two of these symmetry actions results in another symmetry action and every symmetry action has some associated inverse. In this sense, we say that this set of symmetries forms a group, known as the dihedral group of degree 3 which we denote D_3.

Our research area of interest deals with characterising the actions of groups on different graphs. We generally define a graph to be a collection of vertices and edges which are organised in different ways depending on the graph. We consider the d-regular tree which is defined such that for every vertex, there are exactly d edges connected to that vertex (see figure 1.), where d is some positive integer that is greater than or equal to 3. 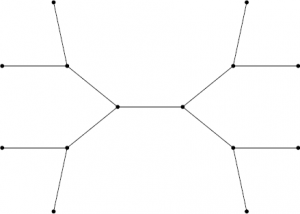 Figure 1. An edge-central subtree of the 3-regular tree

We are interested in the group of automorphisms of the d regular tree, which we denote Aut(T_d ). The elements of this group are maps from the tree to itself, which shuffle around edges and vertices in such a way that the edge structure of the tree is preserved i.e. edges are sent to edges.

Our goal was to investigate the subgroups of Aut(T_d ) and to address the long-standing Weiss Conjecture, which states that there are only finitely many classes of subgroups of  with certain properties relating to their local action. Furthermore, for the case where  i.e. the 3-regular tree, it is known that there are exactly seven such subgroup classes, five of which have been described by how they act locally (over some finite sub-tree centred around edges or vertices). The natural question we asked was this: how can we define a set of subgroups of Aut(T_d ) to facilitate the study of these subgroup classes we are interested in? and in using such a definition, can we describe the two of seven classes that we seek in terms of their local action?

We were able to define a promising candidate for such a set of subgroups which we hope will contribute to the description of the classes of subgroups that we are interested in, however there is more exciting work to be done to verify our construction.

Jack Berry
The University of Newcastle 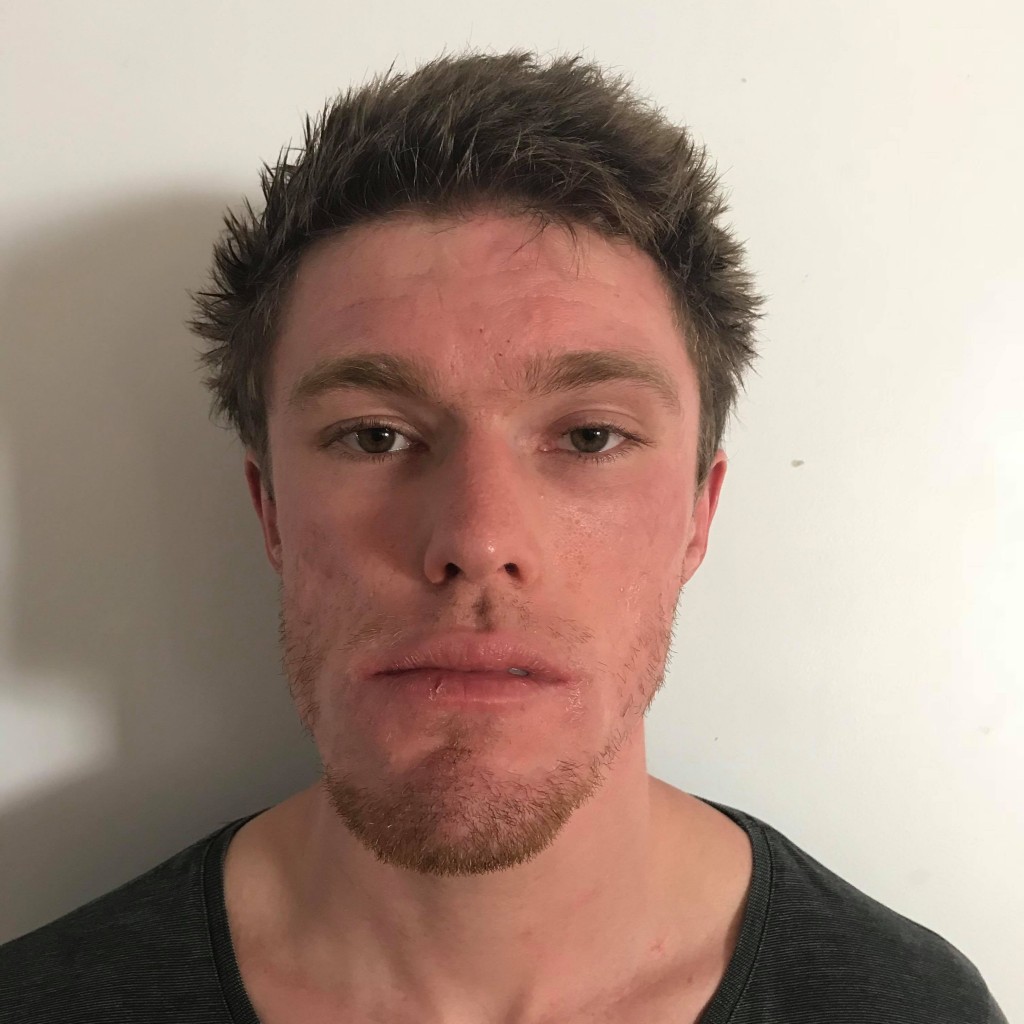