The abstract artist Agnes Martin once lamented: ‘from music people accept pure emotion, but from art they demand explanation’. A possible conclusion from this idea is that music has an innate emotive influence on people in a way that a painting does not. Where does this leave the mathematician, who so often claims a theorem or proof is beautiful and emotive?

There is good reason to believe that part of mathematical beauty is intrinsic. Children will often remark that a fraction such as 3/5 is nice in a way that 131/127 is not. Pythagoras discovered that lengths of string plucked in these pleasant-looking ratios produced harmonious sounds – whereas chords formed by the unwieldy latter ratios were dissonant. Artworks inspired by various structures found in mathematics such as ‘Circle Limit III’ by M.C. Escher appear visually pleasing to a casual observer. This extends further to purely formulaic creations such as the Mandelbrot Set.

One could argue that these examples and many others describing mathematical beauty still require a conversion into a more ‘traditional form’, such as music or physical artwork. Hence, the preference of the human mind for pattern and order is where the beauty arises. This leaves mathematics as a mere tool used to elucidate these patterns, traditionally through formulae and equations.

However, even ‘pure’ mathematics—the realm of axioms, categories and isomorphisms often only loosely concreted in physical space—seems to have the power of eliciting emotional response. Many artists create their works with the explicit purpose of encouraging emotion; this was certainly true for Agnes Martin. But mathematicians have no control over what statements are true and which theorems have orderly proofs. A good example is the Four Colour Theorem, a no-doubt simple and ‘beautiful’ result but whose proof in 1976 required 400 pages and a computer to check 1,482 distinct cases. Of course, there may well be a much neater proof out there – but why should there be?

Personally, I believe the answers for why mathematical study can be emotive is akin to the feelings common to humans about natural discovery and the desire to explore. There are many analogues to be drawn here. One is faced with many paths to take: some lead to cities of gold and some to barren wastelands, but we can never know for sure until we venture. Some people dedicate years of their life (often in isolation) to exploring. Sometimes they return with a rare specimen and are granted historical immortality for their discovery, and other times are left empty-handed and forgotten. Here is where the emotions are derived; first curiosity and excitement, then suspense and planning, often getting lost and feeling despair in the presence of obstacles. Then finally, for those who persevere with dedication and passion; the awe, elation and relief that can come with a discovery. Even for students, who are certainly not the first to encounter these lands, the natural beauty within is no doubt experienced.

Fern Gossow
The University of Sydney 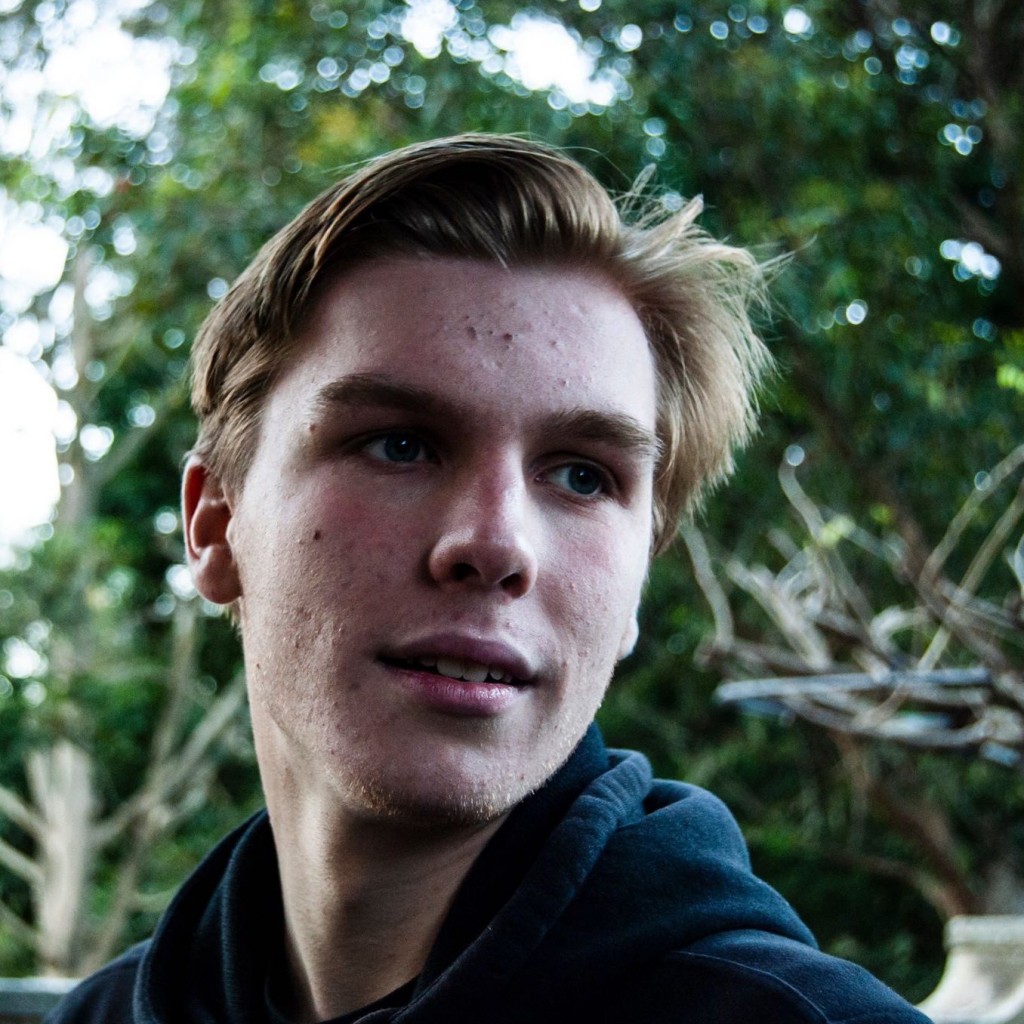