As a Chinese student who grew up in China in early 2000s, I was greatly influenced by the social environment where people were very curious and respected science.  I always wanted to be a physicist, however, after reading a brilliant story about the history of mathematics and seeing the plethora of new concepts, I decided to try to be a mathematician.

I am not sure if I can say that that I was especially interested in mathematics when I was young, but growing up in early 2000s China, I was subscribed to one of two dreams: becoming an astronaut or a scientist. As a child from Hangzhou, I was still using my former family name ‘Qian’. 6-year-old me had a childish feeling that I must have had some kind of connection with Mr. Qian Xuesen, one of the co-founders of the Jet Propulsion Laboratory (JPL) and is recognized as the ‘father of Chinese aerospace’ for his role in Chinese rocketry and space programme. I simply happened to share his last name and hometown. This made me very curious about the world, and I have been interested in physical sciences from a young age.

The first time I seriously considered binding my life to mathematics was during high school, year 11. I was browsing on internet forums and clicked on a post titled ‘What are the math theorems that are intuitively easy to know are correct but are hard to prove?’. One of the answers was about the Kepler’s conjecture. The writer did not speak about the proof itself, instead he listed every mathematician he knew who made some contribution to solve this conjecture and stated what exactly they did in which year. So, in the end, it just became a list of mathematicians who made mathematical rallies over 400 years about a problem that originated from an English soldier who simply wanted to know how many cannon balls he had in a stack. The next was a post about George Cantor’s continuum hypothesis, it was the first time I read that we could compare the sizes of two things by matching the elements inside them to each other, coincidentally, it was also the first time I realized that there are different ‘sizes’ of infinity!

I was inspired by both stories and gained a huge amount of pleasure by reading Cantor’s genius idea. It was the first time I could truly understand the statement my maths teachers would use: ‘the beauty of mathematics’.

This internet-wonderland trip was the direct reason for my interest in mathematics, mathematical logic, and philosophy. This curiosity was my main source of courage to take my first philosophy course on logic as a non-native English speaker. This decision repaid me well, after a full semester of studying philosophy, the techniques and insights of a logician allowed me to understand maths and world problems from a different angle. 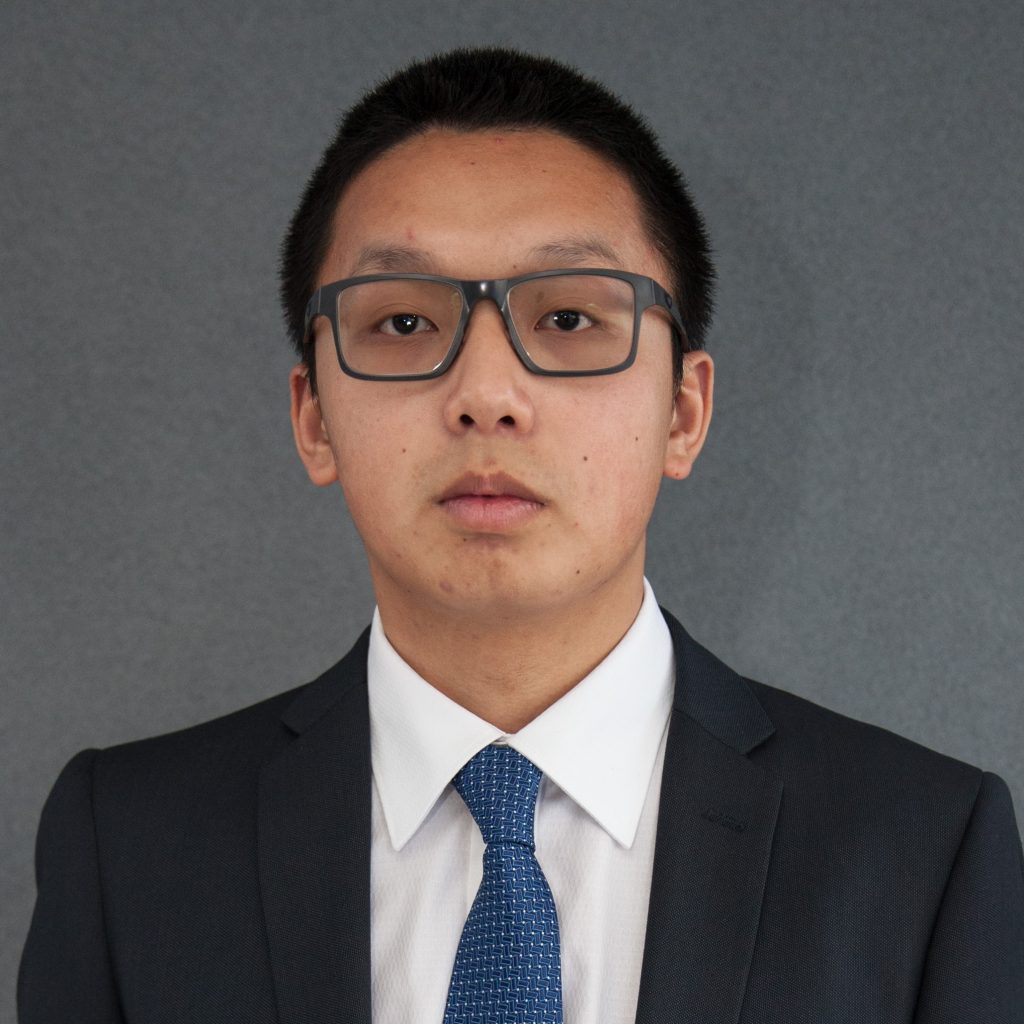