This blog intends to introduce the general ideas behind the finite element method as a means of finding numerical solutions to partial differential equations.  The motivations behind the method are discussed, followed by a brief history and discussion of the prevalence of the approach in the modern world.

With advancement in computing power, the door opens to a beautiful and influential field of mathematics. Without the limitations of analytical analysis, the numerical approach presented here is incredibly more versatile. For problems in which we are required to solve some sort of governing equation of over a complex shaped domain, the requirement for computer aid becomes quite clear very quickly as pen and paper calculations accumulate to exceed human patience. In the practical world of engineering, the technologies we design are almost invariably of some complex geometry. In this article, a particular numerical approach harnessing the power of the computer to solve partial differential equations (PDEs) is introduced, one that gives example of the great dependency of engineering on mathematics, the finite element (FE) method.

We know computers struggle to deal with continuous problems. Their architecture is discrete. If we want the computer’s help we need a method of descretisation that doesn’t compromise the problem. For problems in solid and fluid mechanics we mainly see 2 approaches for the former. The well known finite difference approach replaces continuous derivatives by the gradient between some close points, e.g. . The FE idea instead pretends the solution of the PDE is made up of the combination of a multitude of simple functions which the computer can handle. With the latter method of discretisation, we have the great advantage of designing flexibly sized elements fitting arbitrarily complex boundaries.

The FE approach was conceived by the Soviet mathematician Boris Galerkin. He was the first to solve PDEs by pretending the solution was made up of trial functions. He was however without a computer. As the technological era progressed, the power of the method flourished as computer friendly trial functions were utilised to convert increasingly difficult continuous problems into large linear systems. In today’s society, the FE method is used widely to build comprehensive simulations that analyse behaviour of infrastructure and technology under applied forces. With this method, we see massive cost savings in having engineers go through pages of tedious calculations and a great reduction in the reliance on expensive prototyping. 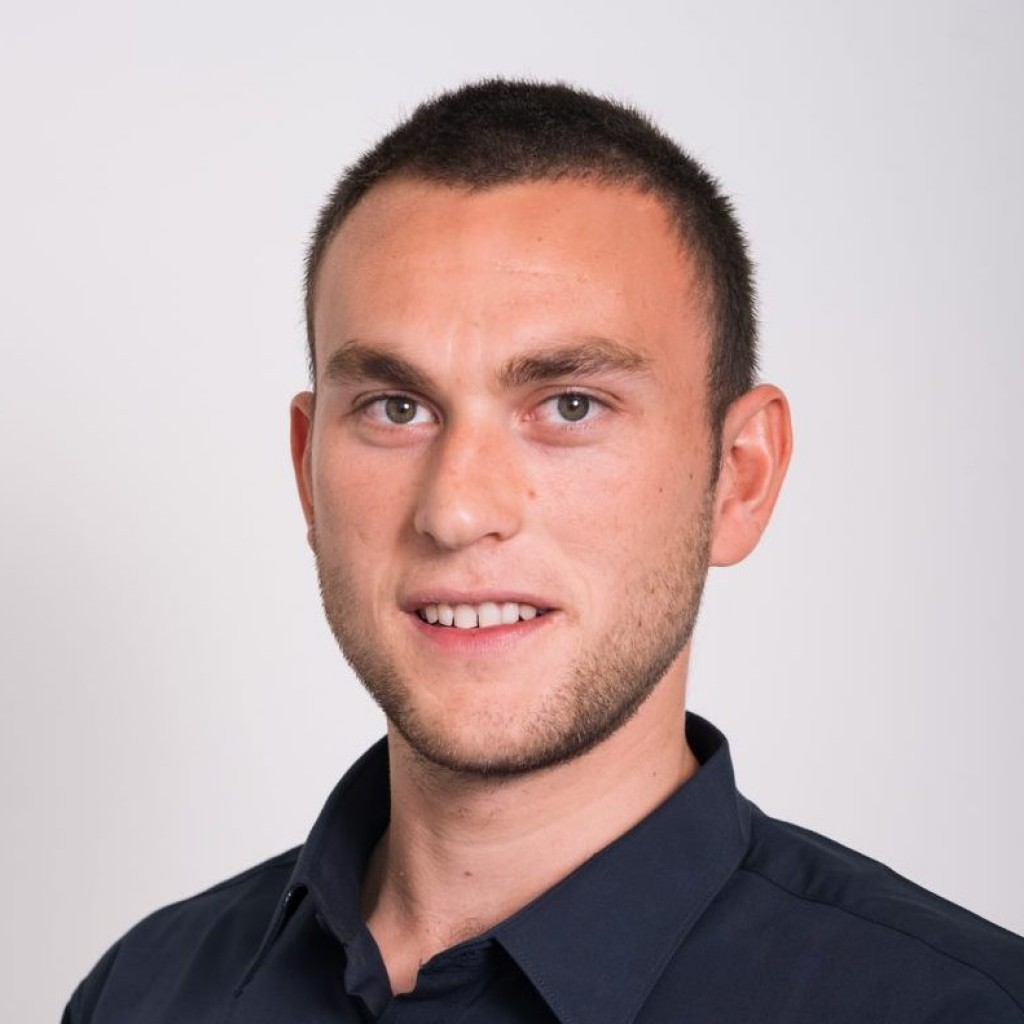