This blog post was written in February of 2020. The post introduces and explains the purpose of the Galerkin method. It gives an overview into the underlying concepts of the mathematics at hand whilst not going into the mathematical details. The blog post acts as a less rigorous overview of my AMSI report from the summer 2019-2020 group of students.

Let’s say you have an equation, more specifically a partial differential equation (PDE). We won’t get into exactly what these looks like, but be sure to know that these problems are hard. We can almost never find out if a solution even exists, or if too many solutions exist. These type of problems come up everywhere in the physical world. We see PDE all over the place in physics, engineering, chemistry, epidemiology, drug administration, stochastic modelling, and of course mathematics. 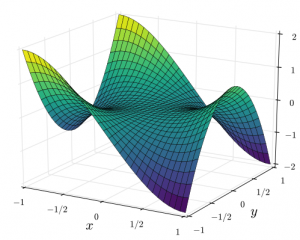 So they’re evidently quite physical and in-fact turn out to be very important, but they’re just super hard. So hard, that we can almost never actually solve them mathematically, it’s proven to just not be the case. Ultimately what we want to do however is prove there exists exactly one solution to the equation. That way we can talk about these physical phenomena when modelling by describing them through the PDE they satisfy. Then we can apply some standard numerical techniques to get an idea of what our solution roughly looks like. But that question of existence and uniqueness is where all the work is in.

When we’re looking at our PDE, there’s one way we can reduce the problem which is by posing what’s called a weak formulation (or variational formulation) of our original problem – think of it as setting an easier goal first before we attempt to climb the mountain. Usually this involves making a few assumptions and playing around with the equations to dilute the problem.

Now you want to find a way to tackle this weak formulation and prove that there exists a unique ‘weak solution’ to the PDE. Well, a solution is going to be a certain type of function living in some huge infinite dimensional space. Pretty hard to find what we’re looking for when there are infinite dimensions. No fear, queue the Galerkin method!

Now, there are some hurdles along the way. For instance, the PDE you are working with could be drastically different. The order of the equation, or whether the equation is linear, semi-linear, quasi-linear, or just fully-nonlinear really matters. The case of linear second order equations is quite standard course work for a later under graduate mathematics type degree. However the rest is not quite the case. My project looked at a particular form of PDE (which can be very non-linear and of arbitrary order) and made use of the Galerkin method for those types of equations. 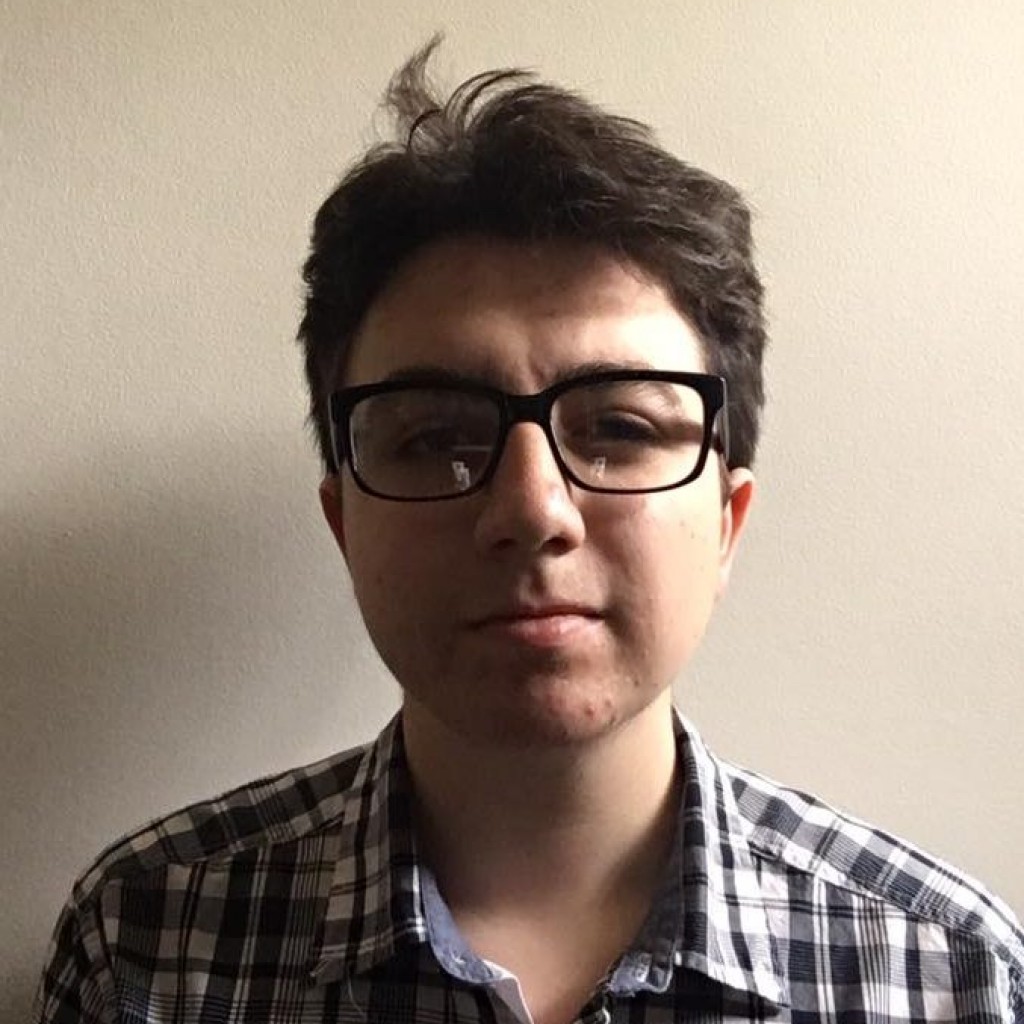