It is sometimes difficult to explain why I like maths, so an analogy may help.

Many people aspire and train to climb mountains like Everest and Kilimanjaro. Despite this being incredibly difficult, the triumph they feel when reaching the summit makes it worth it. For me, maths problems are my mountains. The maths exercises in textbooks are like mundane hills which I flit about for training.

Next come more difficult problems which often seem insurmountable at first. With patience and perseverance, these too can be solved and a feeling of satisfaction (proportional to the time spent) follows. The beauty of mathematics arises when climbing these higher peaks.

Finally come the Olympus Monses of mathematics. These are problems which required years of thinking by the greatest mathematicians to solve. To simply read and understand the proofs of these giants would bring jubilation in itself. An example I wish to understand one day is Fermat’s Last Theorem. What’s more exciting is that many of these remain unsolved, waiting for the next great adventurer to uncover its secrets.

Indeed, the challenging nature of mathematics is one of the reasons I am drawn towards it. Another reason is that it is fundamentally the study of truth. Unlike any other discipline, mathematics makes no assumptions; instead, it simply lays down some axioms and definitions, and everything thereafter is rigorously proved.

This method of deductive and airtight reasoning is important in many situations and professions that have nothing to do with mathematics. The arguments of lawyers must be sound, as any fallacies would quickly be picked up by the judge or jury. A salesperson must take a customer’s needs, and reason that the purchase of their product is a logical consequence. Indeed, logical thinking helps me to simplify and solve many problems in everyday life.

Another reason I enjoy mathematics is because of its vastness. No matter how educated a mathematician is, there’s always many more interesting things to learn. In fact, it is painful choosing between the many areas of mathematics at university, knowing that I won’t be able to fit it all. There are also an endless number of fun problems to try so there’s always something new to think about without feeling bored.

For this and many other reasons, I enjoy studying mathematics! 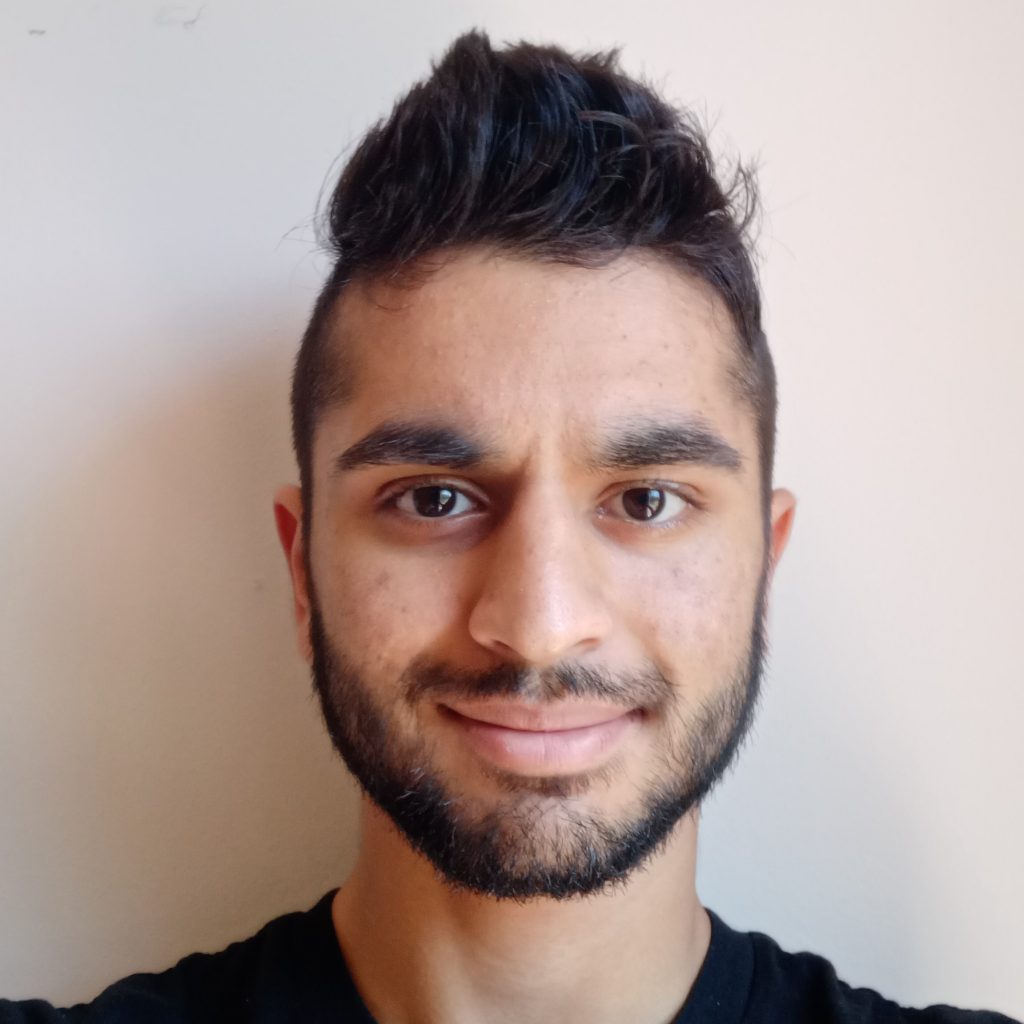