Experimental data allows mathematicians to verify their results and understand and predict the world around us. However, real data brings complications and problems that usually do not arise when working with theoretical examples. In my project, I applied techniques from fluid dynamics to two example flows: one defined theoretically and simulated, and another measured from the Atlantic Ocean. I discuss some of the pros and cons of working with each and the importance of experimental data when developing mathematical models.

The real world is messy. This becomes particularly apparent when trying to work with real data, which is often a special kind of messy. In my project I looked at automatically extracting coherent patterns, like vortices and jets, from fluid flows. This becomes very interesting when looking at real flows such as the ocean. From a seemingly chaotic flow, we can extract these structures with significant influence on the flow and the transportation of material.

However, first I needed to dive into a theoretical world by exploring the double gyre. While real data is more interesting, it is also hard to verify results. When developing tools for analysing the real world, we need to make sure they work by applying them to well-studied examples. Uncertain measurements and changing conditions can make real data too unpredictable for this. The double gyre is a well-studied model of fluid flow, described by velocity equations I can write down. From the velocity field, I had to simulate the paths and trajectories followed by particles in the flow. This was easy to do, since all the particles stayed in the region I was looking at and everything was given by equations. I could then compare and verify my results with other studies of the same flow, since there was other research using the exact same data. However, all the things that made the double gyre nice to work were rather unrealistic.

I then needed to see how my theory would work on some real data; this is where my research would get interesting. So, I downloaded satellite measurements of part of the Atlantic Ocean. And this is where the problems with real data started mounting. The velocities are only known at fixed points, values are missing, part of North America is inconveniently in the way. On top of that, I had to figure out how to convert all the measurements to be in compatible units, because the Earth is neither flat nor perfectly spherical. When I was trying to generate particle trajectories from the velocity data, particles would leave the data region. There were so many issues I had to address which were not a problem in the nice and contrived world of the double gyre.

Despite (or perhaps because of) all these problems, it was immensely satisfying to succeed in applying the tools I developed to the real data. I was able to extract these coherent structures from an otherwise messy and chaotic flow. For me, this really highlighted how wonderful real data is. It allows mathematicians to take our abstract ideas and use them to recreate, understand and predict the world around us. Part of working with real data is accepting that your methods and even your results are not always going to pretty. Being able to extract patterns from the real data gave a satisfaction the contrived examples never could. All the extra work, the messiness and the complications were completely worth it.

Liam Blake
The University of Adelaide 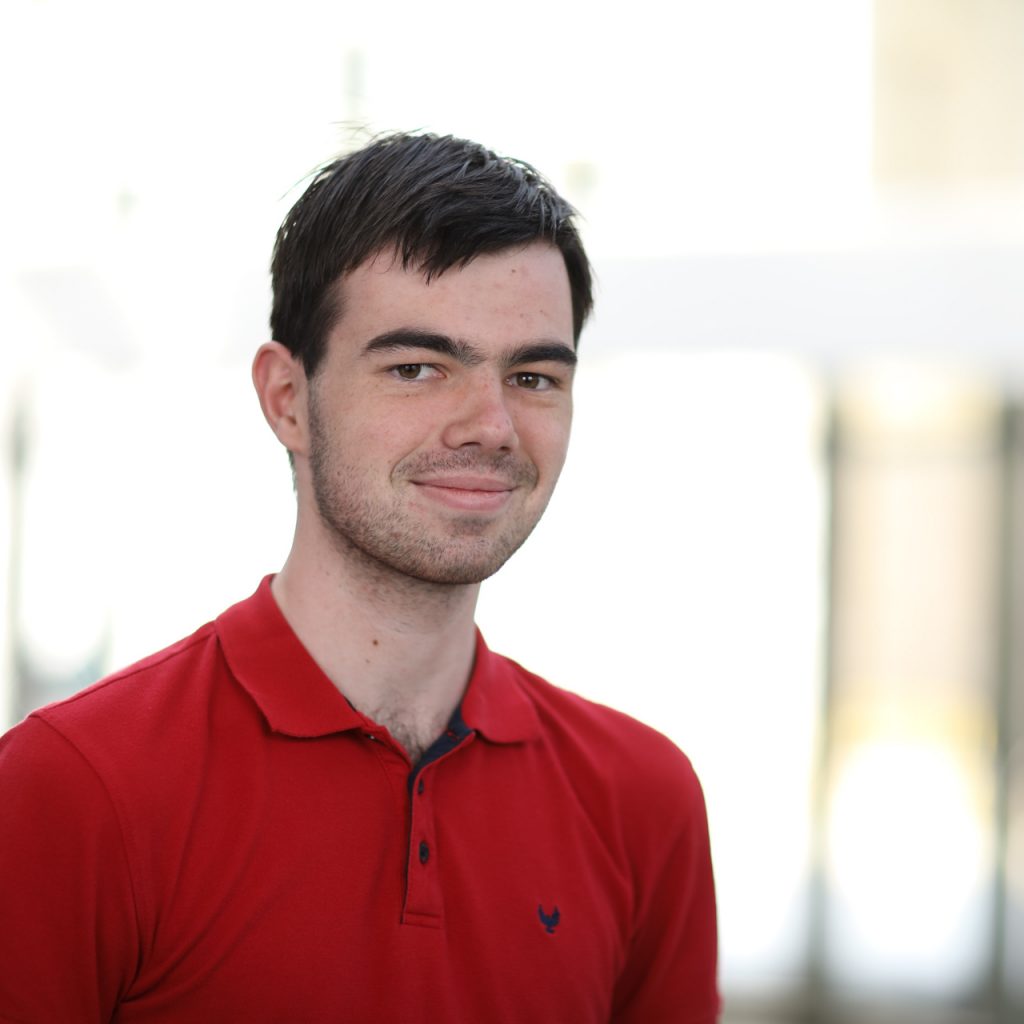