Physics has a problem. Our two most successful theories are incompatible at the fundamental level.

On one hand, we have the standard model of particle physics, a catalogue of the smallest known building block particles that constitute the universe. This theory describes these particles and all of their interactions, in terms of quantum fields. This theory includes the renowned Quantum Electro Dynamics (or QED), which is the most accurate and stringently tested physical theory ever developed, tested with precision down to about 8 decimal places.

On the other hand, we have general relativity (or GR), a geometric theory of gravity. This theory is described purely in terms of the curvature of spacetime. Again, this theory has been experimentally scrutinised, and most recently, the detection of gravitational waves at LIGO supports GR in the strong field limit, with no deviations from theory.

However, when trying to determine the effects of gravity on small quantum particles, we have a problem. The calculations that are required to make predictions in the theory all shoot off to infinity, and no amount of rescaling of the constants of the theory can rectify this. It’s a bit of in issue. Furthermore, we know that neither theory can be complete, as there are also phenomena unexplainable by either model: like dark matter or the value of the cosmological constant responsible for the expansion of the universe.

Before proposing a solution to these issues, let’s take a look at an important concept in physics: symmetry. I’m sure you’ve all heard of symmetries before. A symmetry is just a transformation that leaves an object unchanged. In particular in physics, we are interested in “continuous” symmetries, which can be applied in arbitrarily small amounts, like rotations and translations (as opposed to something like a reflection, which can only be done by a fixed amount).

These continuous symmetries are particularly special, as they give rise to conserved quantities by Noether’s theorem. The conserved quantity is related to the “generator” of the symmetry. For example, a system that is invariant under rotations conserves the quantity of the angular momentum generator, and a system invariant under translations conserves that quantity of the momentum generator.

One question that you may ask is “how many symmetries are there for a valid theory in physics?”. According to the Coleman-Mandula theorem, the only way to have more symmetries than the usual rotations and translations are to add a special kind of generator into the mix called a supercharge, which generates something called a supersymmetry.

Now, in physics, there are two categories of fundamental particles: bosons, and fermions. These two types of particles behave radically differently. For example, bosons carry forces and are allowed to clump together, while this is prohibited for the matter-particle fermions by the Pauli exclusion principle.

Turns out under a supersymmetry transformation, bosons can be turned into fermions, and vice versa. Even more surprisingly, if we apply the transformation by a different amount at every point in space, we get a force particle that looks exactly like gravity!

Therefore, just through the simple concept of symmetry, we have united the force of gravity with the particles of the standard model!

Jesse Woods
The University of Queensland 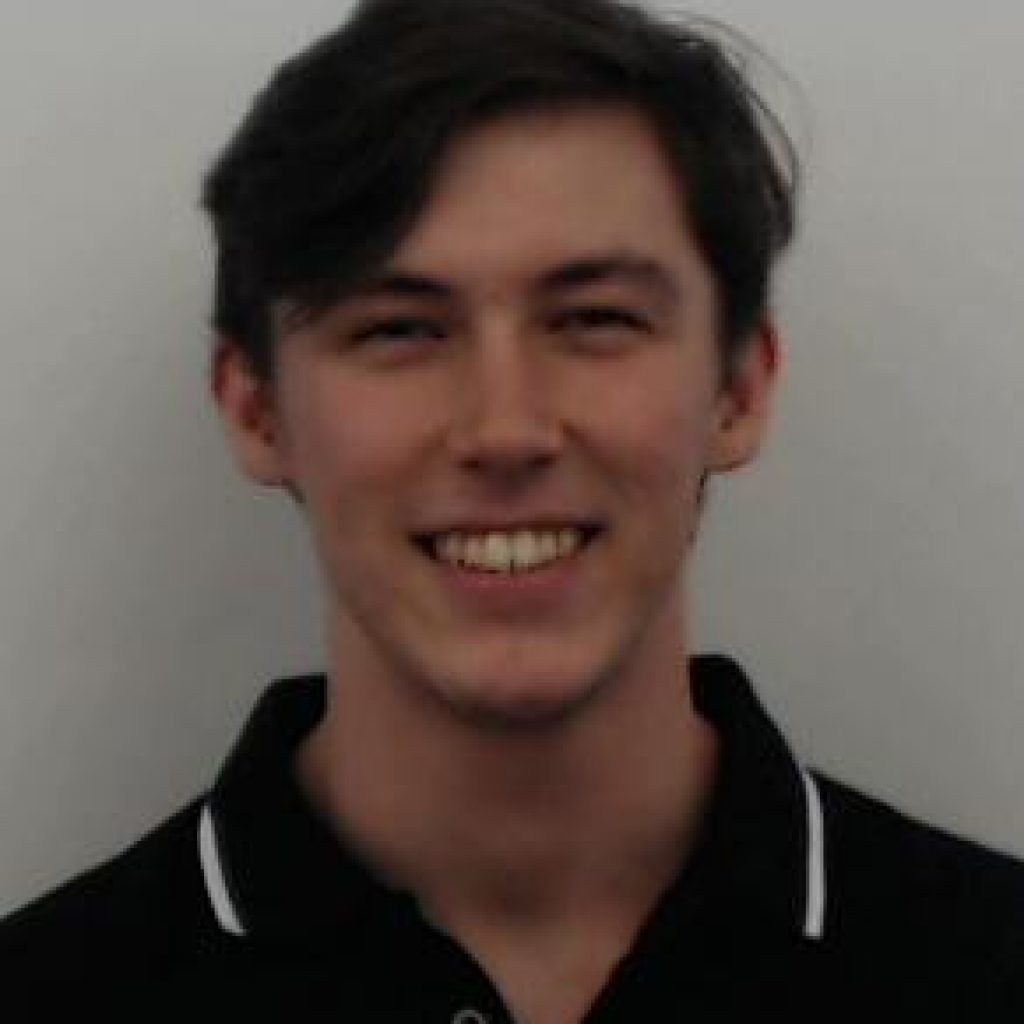