When I tell people outside of mathematics that I am interested in algebra, I often receive confused looks. To the average person, algebra is a complete subject that everyone has mastered by the end high school, where there is nothing interesting that can be done. In this blog, I want to give a better explanation of what I personally believe that algebra is all about.

Sometime during the summer, I was seated in a lecture hall in front of several chalkboards, each completely covered in all sorts of arcane and exotic symbols. There were a lots of Greek letter zetas littered everywhere, which were being used as shorthand for a certain complex number. Unfortunately, it seemed that wherever a zeta appeared on the board, the reciprocal of zeta appeared what I had worked out on my own, and wherever I had a zeta, there was a reciprocal of zeta in chalk. When I asked about the discrepancy, my advisor said that I was free to use the reciprocal of zeta if I wanted since everything will be ‘isomorphic’.

At first, I was of course confused. How one could possibly say that one can just choose which number to put according to their personal preferences? Surely, having $100 in your hand is objectively better than having $0.01. This led me to think a but more deeply about how symbols and numbers are used in mathematics in ways other than just expressing quantity.

This experience taught me something valuable about mathematics. I learned that in mathematics, we do not always study things directly; rather, we study indirectly through the imitation of abstract relationships between the things. And these interrelations can be similar, even if the objects themselves are very different. Think of a triangle, and all of its symmetries you obtain by rotating and reflecting. Now think of all the different ways to arrange any three given objects in some order. If you think hard enough, you will realise that each of the symmetries of the triangle is uniquely determined by rearranging the corners. In other words, a symmetry of a triangle is the same thing as a permutation of the three vertices (the symmetries of which shape are like permutations of four objects? What about n objects?). Although a triangle’s symmetries, and permutations of three objects first seem to be different objects, the internal structures and relationships between the symmetries and between the permutations are in some sense the same thing. When different mathematical objects have the same internal structure like this, we say that they are isomorphic.

In my case, we were using the number zeta not to actually denote any numerical quantity (even though it really was just a number), but because the way that the number zeta interacts with other numbers encodes information about some cyclic structures we were studying; and the reciprocal of zeta mirrors the wider structure in an isomorphic way despite being a different number. I really could have just chosen to use it if I wanted. 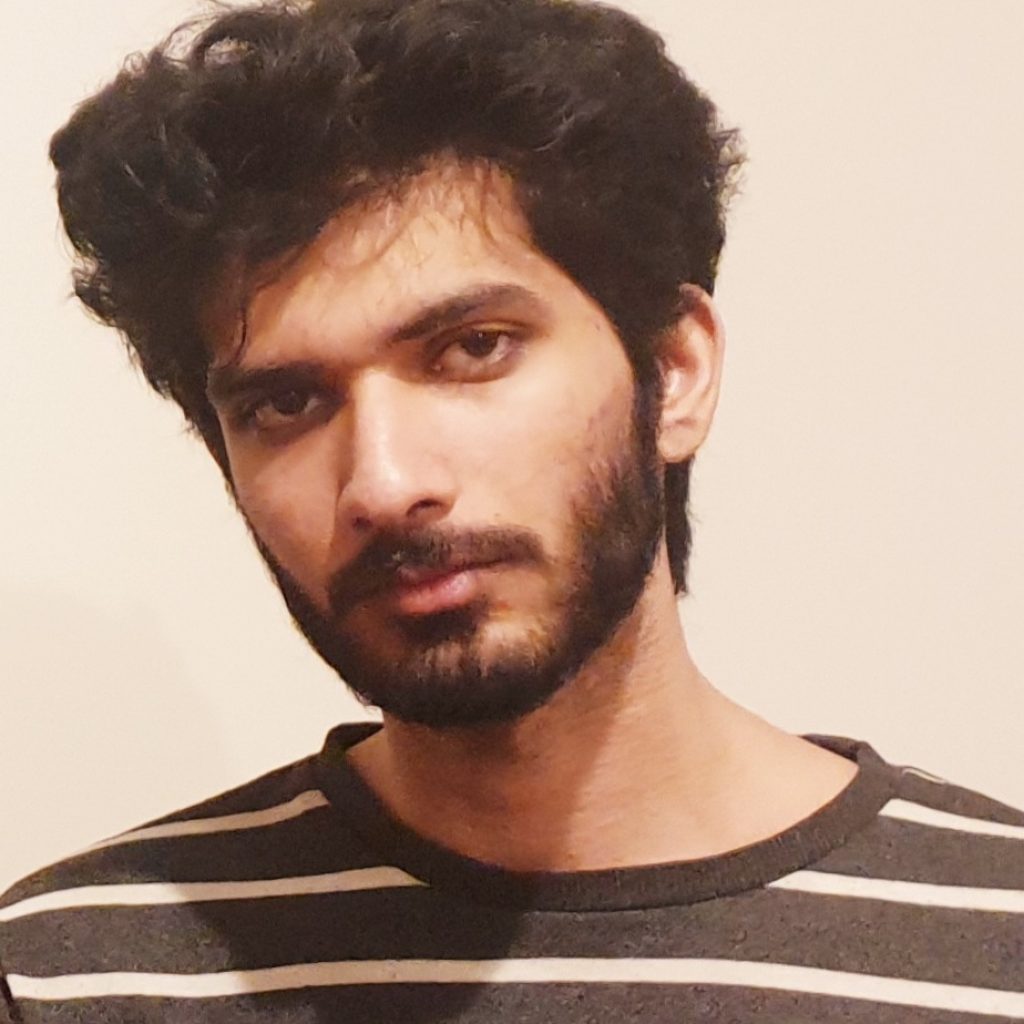