Machine Learning refers to the process of making predictions using large amounts of data. For example, given a scan of a human brain, one might be interested in determining a label for the image corresponding to the presence of a certain disease. A machine can learn relationships between images and labels by being trained on a large number of labelled examples.

Machines struggle to learn useful patterns in images by only utilising raw pixel values, as do humans. This type of learning is referred to as being shallow. Humans typically benefit from using features such as regions of discoloration and existence of smaller objects within an image when trying to understand relationships between images and labels. A computer can automatically learn which features of an image are important for predicting its label by using deep learning. Useful features discovered by computers can sometimes be difficult for a human to interpret as the computer interacts with images in purely mathematical ways, whereas humans interact with images simply by looking at them. In recent years Machine Learning engineers have been able to train computers to outperform doctors in medical diagnosis problems; being of great benefit to patient’s whose lives can potentially be turned upside-down by an incorrect diagnosis [1].

All of these ideas were combined in my project to create a versatile method that finds the optimal design for an ensemble of Neural Networks to learn sophisticated patterns in data and make accurate predictions, with a view to making implementations on a computer efficient and effective. 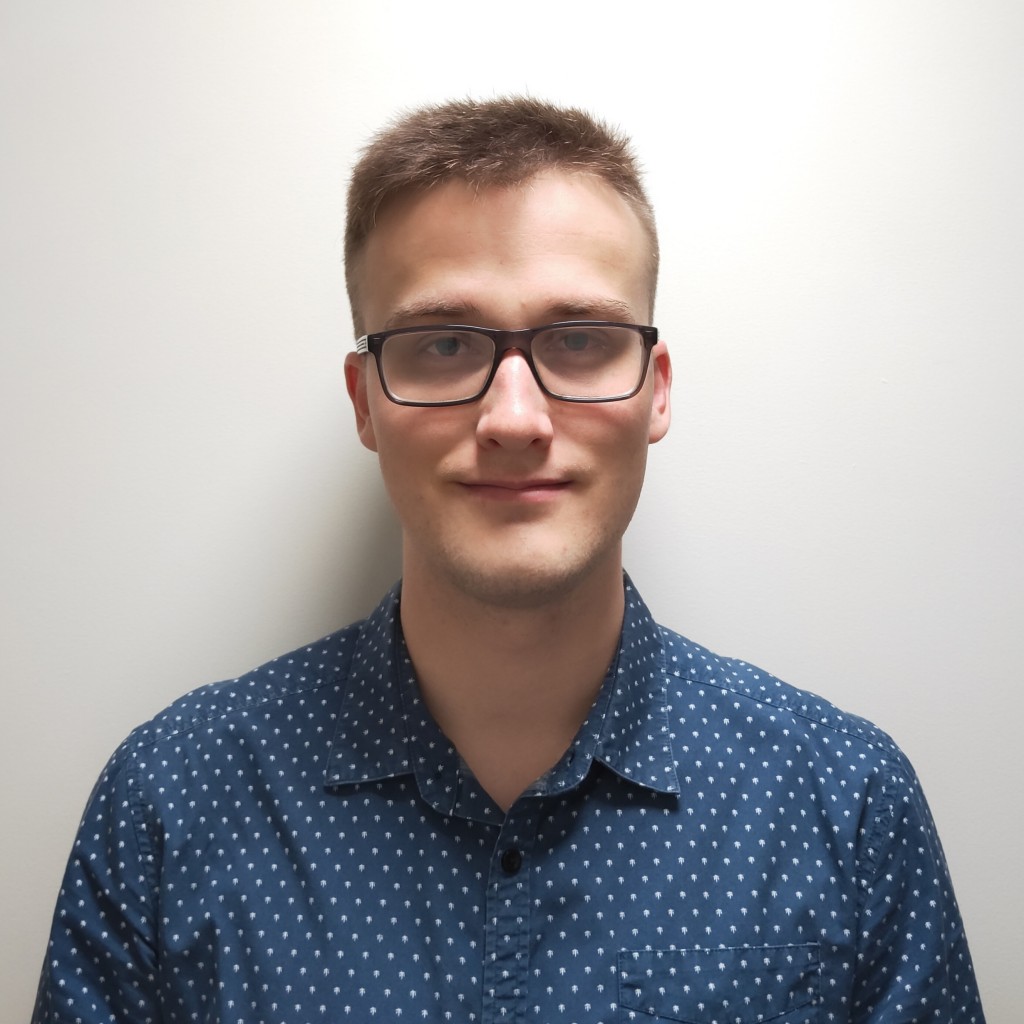