Can we always pair two groups of people together in such a way that there is no mutual incentive for change in any of the pairings? This problem shows the elegance of mathematics and also gives insight as to why I decided to study pure mathematics.

There comes a time in a budding mathematician’s life where we must make the jump from being an undergraduate to some kind of research student. A key part of this process is finding an academic who is willing to supervise you. There’s just one problem: you’re not the only student looking for a supervisor!

Let’s set the scene a little bit. You’ve just been hired by a university to help them assign academics to students. You have an equal number of students and academics willing to supervise them. There’s one catch though – each academic is so busy and they can only supervise a single student. You also need to pair students and supervisors in a stable way. To illustrate what we mean by stable let’s do an example. Suppose we have two students, Kate and Ben, and we have two supervisors, Joan and Peter. You decide to make the following pairs:

I first encountered this problem just after graduating high school in 2013. The traditional setting (and hence the name) is creating stable marriages in a village with an equal number of men and women, but I’ve picked a more relevant scenario to me here. It almost seems like, in this problem, that you can’t guarantee this. You don’t really have a way to know if pairings will be stable. The best part is – the answer is yes. You can always do this!

We’re going to sketch the proof for this. Why? For a number of reasons:

On the first day we get each student to submit a request for their first choice of supervisor. This means that some supervisors may get multiple requests, some get only one, and some get none. Next, for each supervisor that received a request you pair them with whichever student ranks highest on their preference list. What you have done is made some tentative pairings.

That’s it. We just repeat this process until every student is paired with a supervisor. Gale and Shapely [1] derived this algorithm and showed that it always works. If you don’t believe me, try an example! The beauty of this problem is that it seems impossible – you can probably figure it out for a small group but what if there were a hundred, or even a million students and supervisors that needed to be paired. This is what mathematics can feel like – seemingly impossible problems that you have no idea how to tackle – but so often we end up with a solution which is so elegant you can’t help but stand back and be impressed. 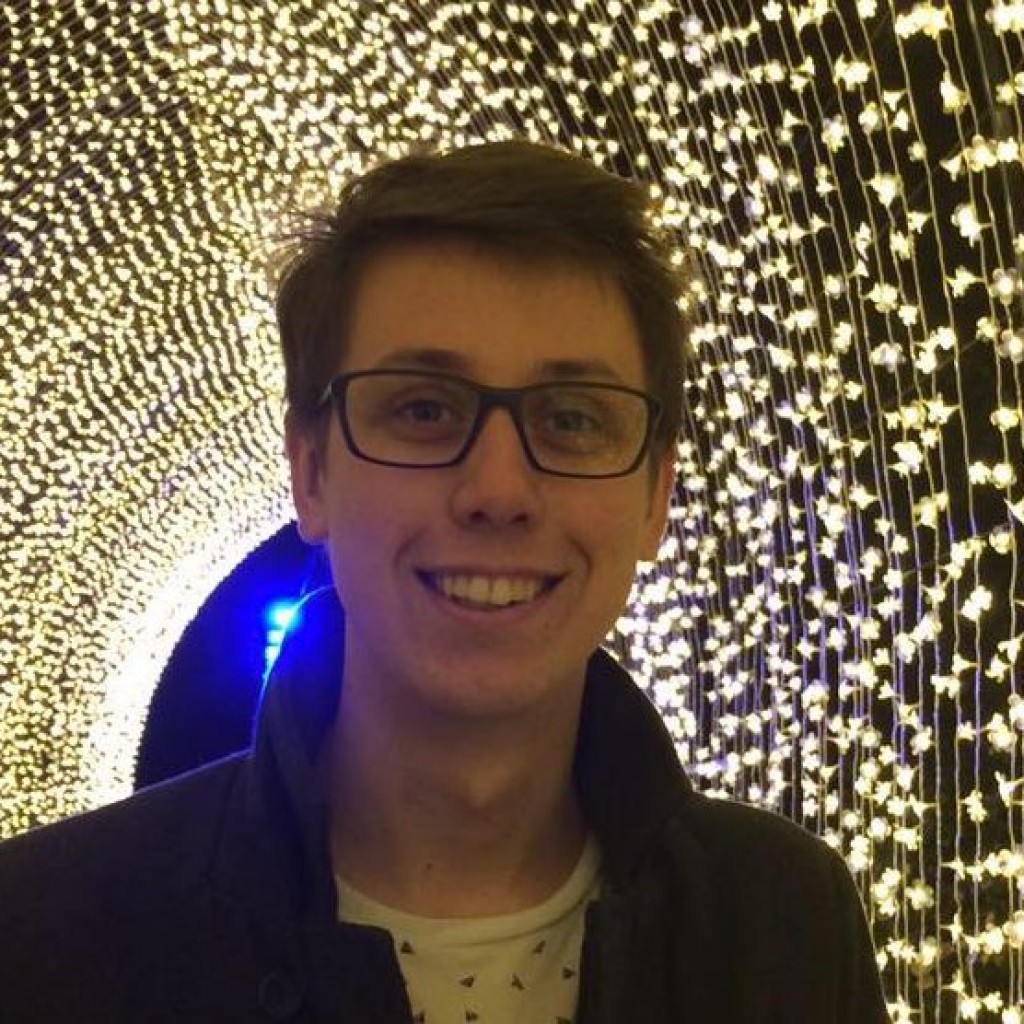