Say, what’s so natural about the natural numbers, that is, {1, 2, 3, …}?  Well, you might agree with me in saying that they represent counts – a notion that’s grounded to our physical reality. Indeed, we can all visualise what four cows would look like, or seven apples in one basket. You might also agree with the fact that, on the other hand, the negative numbers {…, -3, -2, -1} don’t have an equally intuitive representation in our real world; how would you visualise three anti-cows? But hey, that hasn’t stopped mathematicians from entertaining the concept of negative numbers, nor has it discounted their utility in everyday life!

Abstraction for abstraction’s sake – isn’t that self-indulgent? But that’s exactly why I believe mathematics is just art, but codified. And I mean that beyond just general aestheticism. Just as it is with art, mathematics is a testament to human creativity and its unrelenting need to subvert, extend or abstract. It is a product of our insatiable idealism and desire to create new worlds.

It was Semester Two of 2019 during a Real Analysis lecture that I recall my professor mentioning the completeness of the real numbers as the tenet on which much of calculus was founded. In that brief yet emphatic assertion, it became clear that he was cautiously urging us – perhaps from experience – not to brush over the deceivingly trivial notion that unlike other number sets, like the integers or rational numbers, the set of real numbers contained no gaps.

That moment has stuck by me ever since. It captures the essence of why I enjoy mathematics: no point is too conspicuous or trivial; there is a subtlety to almost everything. And in fact, it is precisely these subtleties that lead you to pioneer more intricate, more quintessential worlds.

Saleh Naghdi
The University of Melbourne 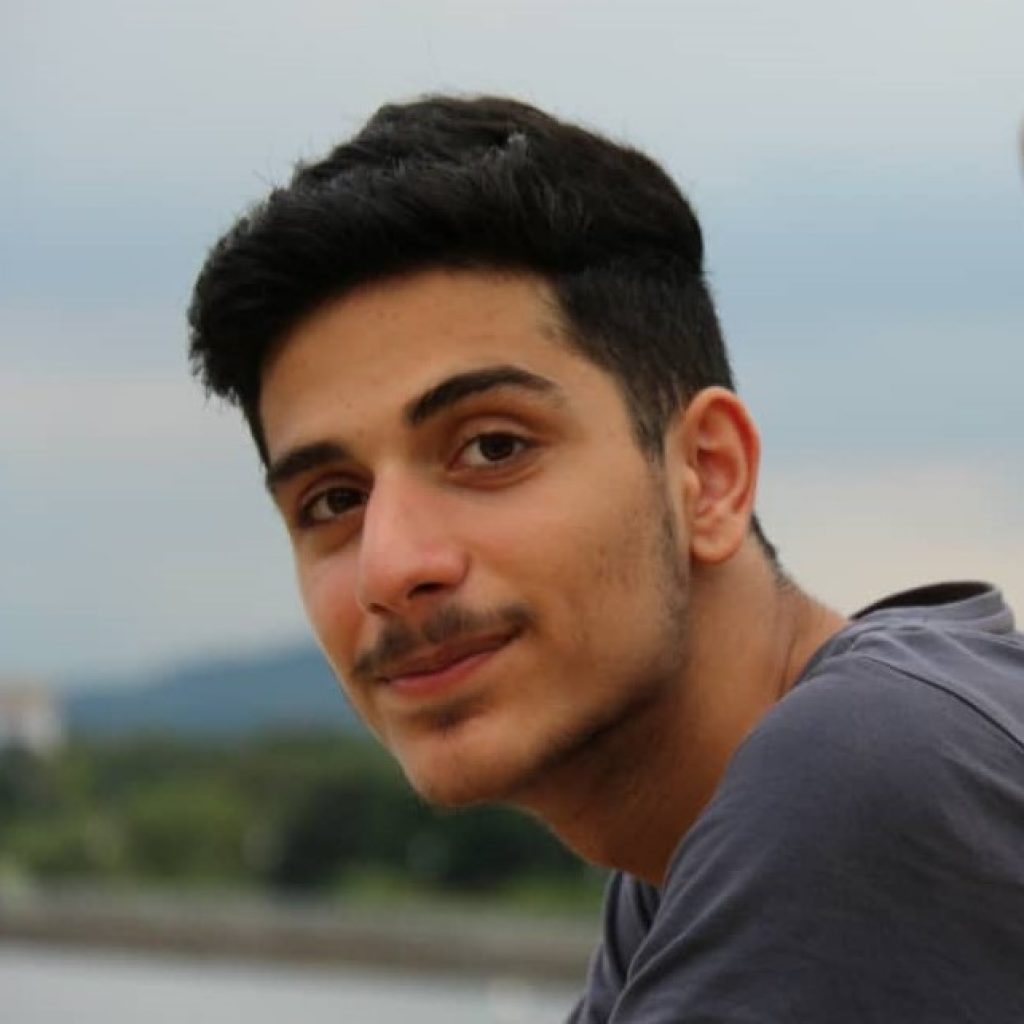