For many years, and even now, the world of mathematical research was shrouded in mystery. What do people work on in mathematics? What is even there to discover? How is it done? In this blog post, I describe my journey of learning how to do research in mathematics through my AMSI Vacation Research Scholarship Project, the questions and struggles that arise, and the different stages of the process, from start to finish.

When I first entered university, I had no idea what this `research’ thing was about. It was something that old, eccentric professors did, bent over their desks, furiously scribbling, powered by a musky combination of coffee, chalk dust and a love of mathematics. I have been lucky enough to experience research in many settings, from literature reviews of psycho-oncological papers to looking at Wikidata as a viable chemical database (Spoiler: It won’t be, for a long time!). However, it was in my AMSI project with mathematics that I felt I had really taken the initiative and produced `original work’.

Even before I had officially started my project, I was mystified by the working title: `$C^*$-algebras of self-similar groupoid actions on higher rank graphs’. My three years of undergraduate education had prepared me, not to understand my topic area, but to know I had a lot of learning to do. So many questions, and not just about the subject material, pop up. What is there to read? There is so much literature out there. Where do I start? How fast should I get through this material, to leave enough time at the end for the problem? How in-depth should I understand each theorem and proof, and will I be needing this for later? I realised that one power a good researcher has is the ability to divine what results and definitions to know in-depth, and which can be skimmed over. There are no hard and fast rules, and my supervisors didn’t impose any on my learning either, which I am grateful for.

After getting to (very rough) grips with the theory, it’s time for the problem solving. My supervisors already had in mind a concrete problem to solve, which is rare, since most of the work is actually defining a problem to begin with! I struggled futilely for a week before we came to the unanimous conclusion that our original conjecture was flawed. I discovered mathematical collaboration, which meant a combination of meetings spent staring at attempted calculations on a whiteboard, pointing out errors, experimenting, writing and rewriting definitions, and the inevitable `let me work on this at home, I’ll get back to you’. This collaborative environment is what defines mathematics for me – a supportive, communal activity, aiming to venture into the unknown of human knowledge.

Finally, there comes a time when one needs to put down the `research’ cap and starting thinking about presenting their work to others. The best advice given to me was to not underestimate how much you have learned and worked on. The presentation isn’t where you can show off how much you did, but rather to guide your audience so that they understand as much as possible – which means a lot of simplification, summarising and admissions of guilt. `There’s actually a lot going on here, but in the interest of time, I have not included it’ was a phrase often heard!

All in all, I had an amazing time on this journey, understanding not just the mathematics, but also about what a person can achieve with the right attitudes and consistent effort. Thank you for reading!

Tony Wang
The University of Sydney 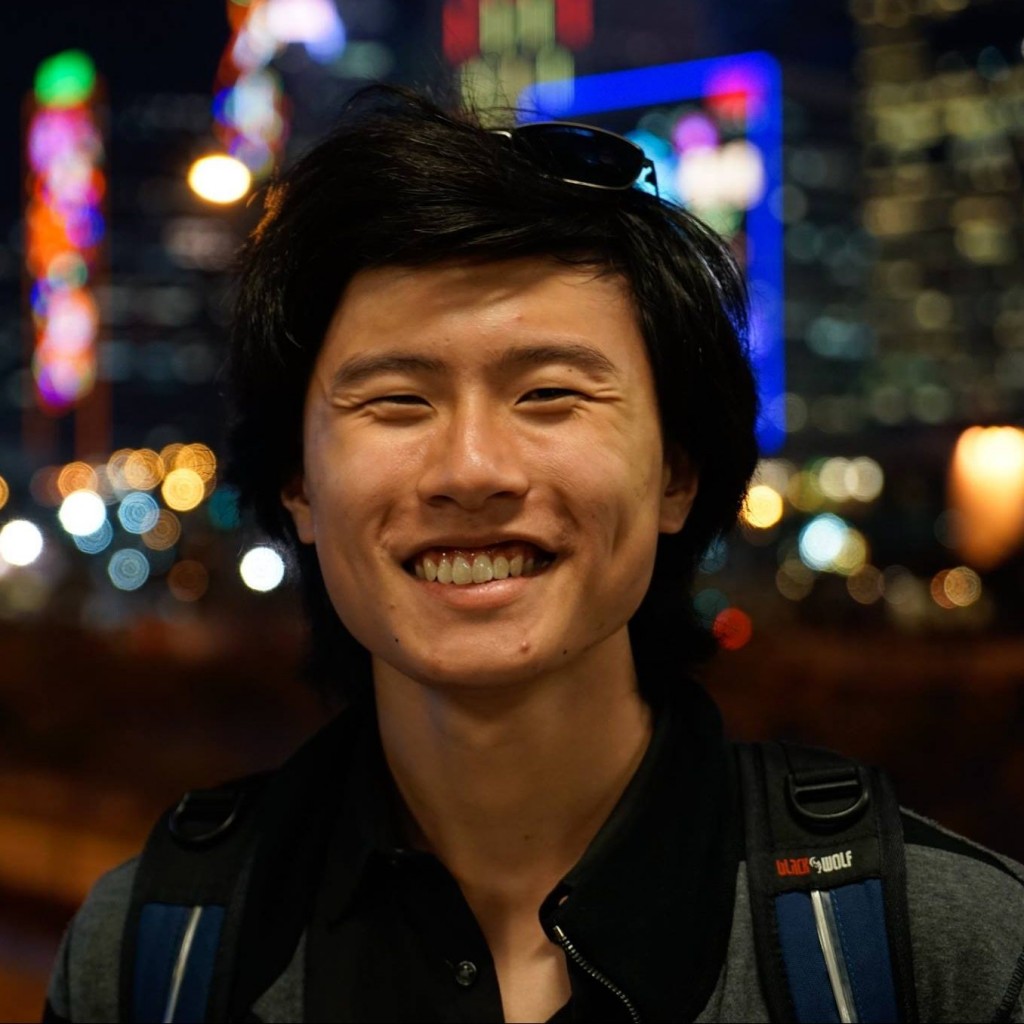