We live in an era of “fake news” and false advertising. But then again, fake news has a LONG history, and is likely here to stay. How do we navigate our way around in a world full of misinformation and “alternative facts”?

I have a desire to believe in as many true things as I can, and to reject as many false things as I can. And so, I try to arm my mind with as much knowledge as I could find the time to absorb.

However, regardless of the field of interest I may be indulging in, it seems like I always encounter mathematics at one point or another. This is especially the case when I want to look more deeply into a particular subject.

Intriguingly, I’ve read a number of books on topics rooted in maths which, surprisingly, do not include a single mathematical equation! This includes books on economics, programming, and even biology and physics! Reading those books often made me want to dig deeper, which meant dealing with the maths that the authors have hidden from my view.

I’ve hit the wall of ignorance many times in my life, where I wished I had a better mathematical skill set and intuition. This is a sentiment I’m sure many others have felt at some time or another.

Even the greatest minds in history have faced limits when it came to their mathematical abilities. Despite his ingenuity, the brilliant experimentalist Michael Faraday had a very limited education. This prevented him from formulating his results in mathematical terms, a feat that was later accomplished by James Clerk Maxwell. The great Albert Einstein, famous for his own contributions to mathematics, thought that his field equations had no exact solutions. He was pleased (and surely, somewhat surprised) to learn that soon after his publication, Karl Schwarzschild had found such a solution while serving on the Russian front during World War One!

Mathematics is at once both fundamental and expansive, which is why I feel that it is prudent to learn as much of it as possible. These, among many things, are the reasons why I am learning, and will hopefully continue to learn, mathematics for many years to come. 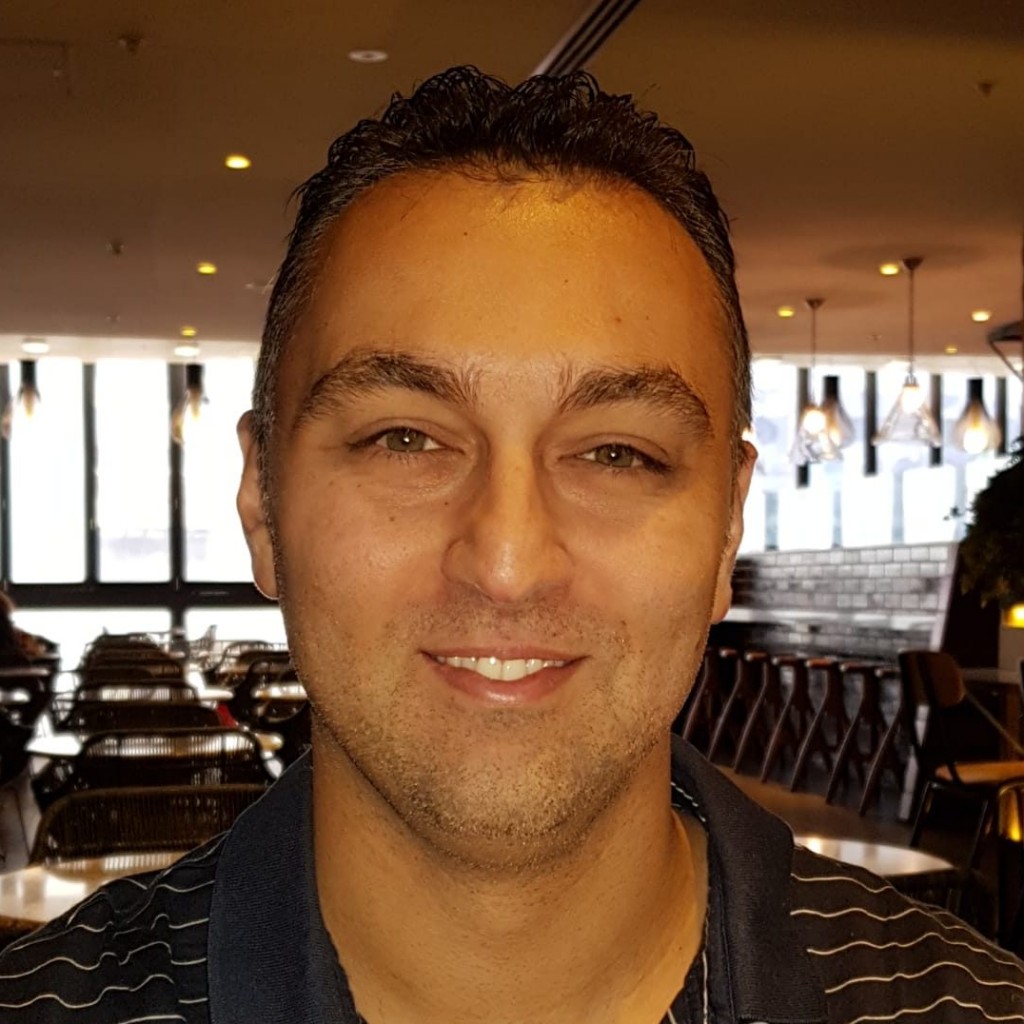