I became interested in mathematics halfway through my first year at University. I had originally planned to do a Bachelor of Science majoring in Engineering Science, and Physics. By starting off in these majors I witnessed first-hand the sheer power and versatility possessed by mathematics in describing many physical phenomena. However, not long after this realisation, I noticed that not only was it interesting to apply mathematics, but the methods and ideas were extremely interesting in their own right. For example, during first year I solved the diffusion equation which required the use of Fourier series (an expansion of some function over a domain using an infinite sum of sine and cosine functions). The notion that I could expand a large class of functions in terms of sines and cosines was mind-blowing on its own, regardless of solving some physical partial differential equation. Little did I know how much more was in store for me.

In my second year during a mathematical methods course, I was exposed to Sturm-Liouville theory. It was at this point that I knew that I’d made the right choice in changing from Engineering to Mathematics. It was my first time seeing an idea that was so simple but powerful be generalised. Sturm-Liouville theory describes an algorithm for re-arranging a second order differential equation such that it becomes L[y] = λ y where λ is an eigenvalue and L is a linear self-adjoint operator (self-adjoint with respect to an inner product <x,y> means that <Lx,y> = <x,Ly>). It is also true that the eigenfunctions y corresponding to different eigenvalues will be orthogonal with respect to the inner product. The inner product itself is defined by the boundary conditions and differential equation itself. These ideas then allow us to expand a solution in terms of all kinds of special functions (e.g. Bessel, Legendre, and Hermite). This again exhibits the power of mathematics in describing physical situations (heat equation in cylindrical geometries, quantum harmonic oscillator, etc.). Who knew that an idea so simple (Fourier Series) could lead to such large developments across mathematics (linear algebra, differential equations, special functions, etc.), and physics (classical mechanics, quantum mechanics, vibrations, etc.).

The point of describing the above was to emphasise the breadth (multiple areas of mathematics work together), depth (a single idea has lead to a vast and beautiful theory that holds power in its own right, irrespective of physical applications), and utility (used in many seemingly independent areas like quantum mechanics and heat conduction) of mathematics. These are all reasons why I study and enjoy doing mathematics. 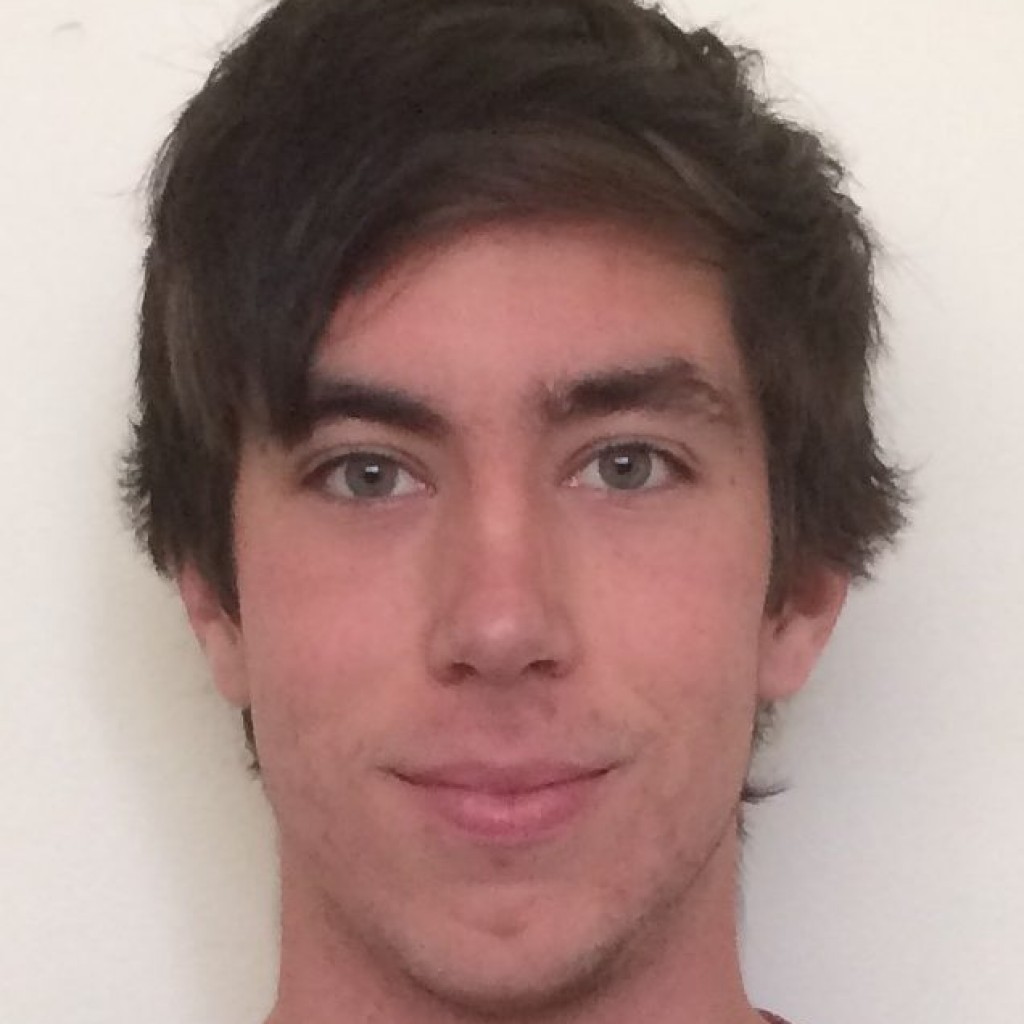