I started out my University journey believing I would go into Physics, However I found the fundamental nature of maths more appealing, to me maths represented the building blocks which other sciences expanded upon, that a discovery in math could be taken and used in so many other ways, research in maths is providing more building blocks for discoveries to take place, on top of creating your own discoveries.

Throughout my schooling life I was always fascinated by and encouraged to pursue sciences, I started a particular fascination for Physics as I saw it as the field of science that explained how the world worked. Through Primary school I had little interest in Math but learnt that it was important if I wanted to pursue sciences in general.

Going into high school, I enjoyed both math and physics, I took extra Mathematic classes because I thought it would help me with physics. However, in taking these extra classes I began to really enjoy mathematics on its own, a large part of the reason I was interested in physics was that I loved the way it could break everything down and explain the world like fitting puzzle pieces together.
The more math I did, the more I realized math built up those pieces which physics used to explain the world.

By the time I started University, I still hadn’t made up my mind, I took a Bachelor of Science at La Trobe, with a double major in both Mathematics and Physics, largely because the courses for physics required a lot of the math subjects anyway.

Undergoing my Bachelor’s Degree, I quickly realized I thoroughly enjoyed math a lot more than physics, I found myself talking a lot more with my math lecturers about what work they were doing and found all of it fascinating. My current Honours supervisor Mumtaz Hussain was my Lecturer for multiple classes together, so we got to know each other quite well and he offered to supervise me through Honours or a Master’s by Research.

Through University I realized more what could be achieved with maths, primary school and high school taught me what I needed to know to get there. But once reaching university level I felt like what I was learning was something more contemporary, the fields of mathematics I studied had more open questions and directions to investigate further, more pieces missing in an endless puzzle.

The jigsaw of maths will never be completed, but every piece you can place opens up new options and new discoveries. 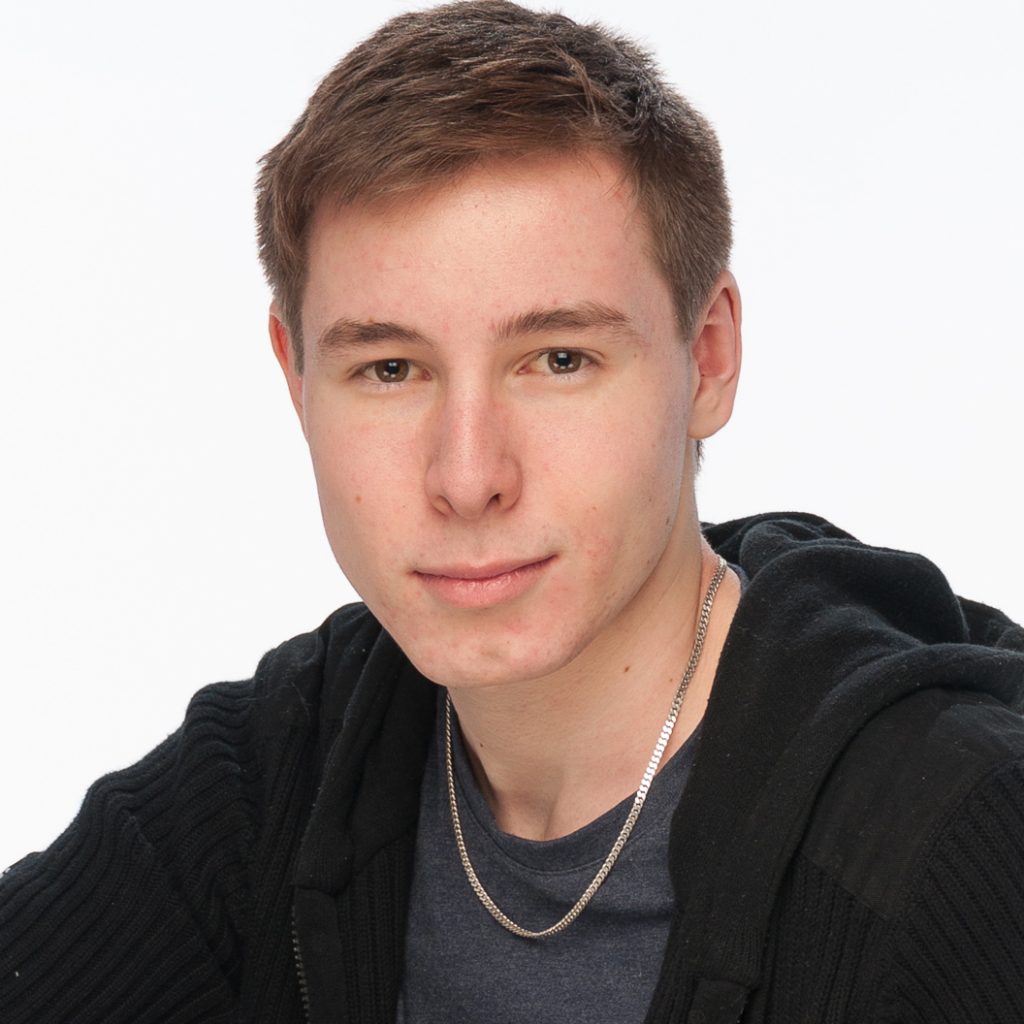