Why does one want to pursue mathematics? It may be because it is useful. It may be to challenge oneself. Whilst these are true, the biggest reason why I study mathematics is because of the elegance of truths it reveals and the beauty of the proofs created to do so.

At first, theorems may appear to be nothing more than just some fancy-sounding mathematical jargon coalesced to form a grammatically correct English statement. However, you don’t have to think long to realise that you don’t even need to understand the words of a theorem (let alone the technicalities involved) to sense that there is an underlying, usually profound, purpose in the statement.

Consider a cubic polynomial with complex coefficients, p(z), and consider the triangle with the roots of this cubic as vertices in the complex plane. Then, there exists a unique ellipse inscribed in the triangle that is tangent to its sides at their midpoints. Marden’s theorem states that the foci of this ellipse are the roots of the p’(z) represented in the complex plane.

It should be quite surprising, almost startling, that there exists such an elegant mirroring of the connection between the roots of a cubic polynomial and its derivative and that of an ellipse and its foci. There exist many proofs of this remarkable fact, but I find Carlson’s most appealing slick (viewable at http://www.su.se/polopoly_fs/1.229312.1426783194!/menu/standard/file/marden.pdf). It’s less than a page long however is elementary and, in my opinion, is quite slick.

Whilst theorems are cool and all (and of course an integral part of mathematics), they’re only partly the reason as to why I was so attracted to mathematics in the first place. What’s missing is proof. As humans, our endless search for truth drives us to demand proof. Using only a handful of words and symbols we are able to construct ridiculously large reams of meaning with each statement having its own unique value. It is in this sense that constructing proof is a skill. An art form. The language of mathematics is like a paint brush to an artist and the universe is their canvas. Through carefully crafting each, and every, brushstroke, the mathematician is able to create a beautiful piece of art.

For instance, consider the statement: if x,y are irrational then x^y can be rational. The statement is counterintuitive however the following proof of it is stupidly short but quite magical. Let x=sqrt(2)^sqrt(2). Then either x is either rational (and we are done) or x is irrational (which is actually true by the Gelfond-Schneider theorem). Assuming x is irrational, let y=sqrt(2). Then x^y=(sqrt(2)^sqrt(2))^sqrt(2)=sqrt(2)^2=2 which is rational and the theorem is proved. The nice thing about this theorem is that it is non-constructive in that it never proves the rationality (or lack thereof) of sqrt(2)^sqrt(2) because it is not needed.

I hope that these examples have conveyed at least a little of the beauty of mathematics and the reason why I study it to this day.

Georgio Hawi
The University of Sydney 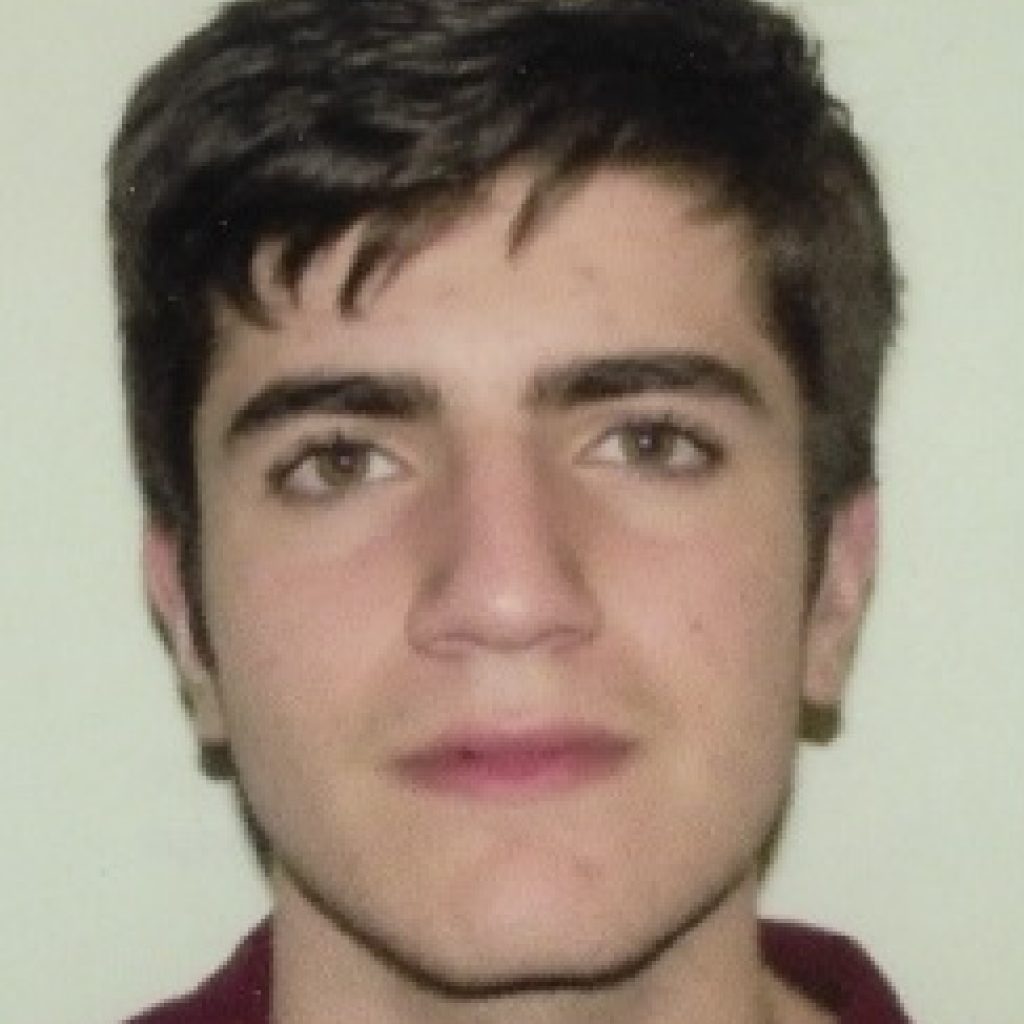