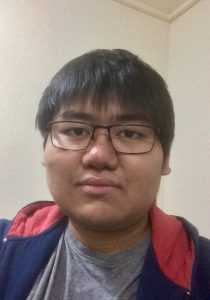 Adrian is a mathematics major at the University of Melbourne, specialising in pure mathematics. Adrian finds his interest in mathematics from his exposure to computer science, early in his academic career. He enjoys studying a broad range of disciplines as part of his degree, but he is particularly fond of Algebra and Topology.

A Topological Study of the Grothendieck-Teichmüeller Group