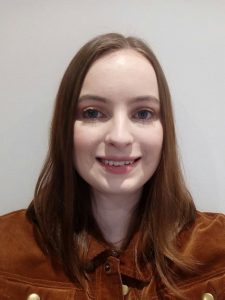 Genevieve Batten is currently an undergraduate student undertaking a Bachelor of Science (Mathematics) at RMIT University, where she is a recipient of the George Alexander Foundation Scholarship. Genevieve has developed an interest in the field of Mathematical Epidemiology and plans to undertake postgraduate studies in the future.

The deliberate release of Cyprinid herpes virus 3 (CyHV-3) to control invasive common carp (Cyprinus carpio) in the Murray-Darling Basin of south-eastern Australia has been dubbed `Carpageddon’ and is highly controversial. Mathematical modelling of virus spread is currently underway to generate advice to the Australian government on the short and long-term benefits of releasing the virus. The long-term benefits are the most difficult to quantify because of uncertainty around (i) whether individual carp enter a state of latent infection that can be reactivated when water temperatures rise, and (ii) the probable development of a resistant population of carp. I will conduct research into the long-term behaviour of competing mathematical models for CyHV-3 representing competing assumptions about the progression of individual fish through disease states.