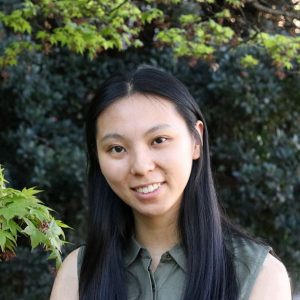 Jane is currently a third year student at the ANU, where she is completing a Bachelor of Philosophy. After spending a semester studying in Hungary, she has been particularly interested in graph theory and combinatorics, but is also keen on gathering ideas and tools from a broad range of areas and being exposed to as many different fields as possible. She looks forward to developing a new-found interest in algebraic topology over the summer, as well as starting an honours project in graph theory in 2018