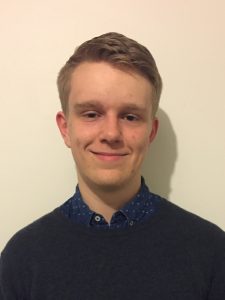 John is a second-year student completing a Bachelor of Mathematical Sciences (Advanced) at The University of Adelaide. He plans to major in statistics and applied mathematics.

Outside of academia, he enjoys keeping active, volunteers at his old high school and tutors privately.

The Matthew Effect is the widely-observed and well documented phenomenon, often colloquially known by the adage “the rich get richer”. Previous research has identified the Matthew Effect in a wide range of contexts, including scientific collaboration networks, the Internet, the making of new friends, population and city growth size and the most common English words and phrases, among others. This project will attempt to establish the existence of the Matthew Effect in submissions to the website Reddit, via analysis of data from the Reddit API and other massive data dumps, and by using models of preferential attachment.