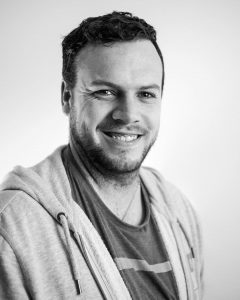 Kevin Newman is a third-year student at La Trobe University studying a Bachelor of Science majoring in Zoology and Statistics. His interests lie in the ways data can be used to analyse ecological systems and contribute to ongoing conservation management and protection of Australia’s unique flora and fauna. When not studying Kevin can be found training dogs, spending time with dingoes or out in the garden.

Is Anybody Home? Modelling Frog Occupancy at the La Trobe Wildlife Sanctuary

When conducting ecological experiments and studies in the field the likelihood of detecting a species in their natural environment often has a probability <1. For many cases, nondetection at a site does not infer that the species is not present but may be due to other covariates. MacKenzie et al. (2002) proposed a model and likelihood-based method for estimating occupancy rates for species with detection rates of <1 which has been developed further into a two-stage approach by Karavarsamis & Huggins (2018). Unlike many current methods in ecology occupancy models can allow investigators to define their own sample units, time frame and criteria for detection and do not rely on capture-recapture. In comparison, methods that work on presence and absence data are less costly and more time-efficient.

Initially, this project will analyse the basic occupancy model as described by MacKenzie et al. (2002) and its associated R package, unmarked (R Core Team 2018 & Fiske & Chandler 2011). Using simulations, we will compare the approaches of MacKenzie et al (2002) & Karavarsamis & Huggins (2018). These two approaches will then be applied to data obtained of Frog Species from the La Trobe Wildlife Sanctuary Frog Census monitoring program.