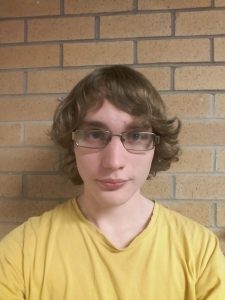 William is a third-year undergraduate student at the University of Newcastle, undertaking Bachelor’s degrees in Science and Mathematics, majoring in Physics and Pure Mathematics. He participated in the Future Physicist International Summer Camp in Hefei, China in 2018 as part of the New Colombo Plan scholarship.

After graduation, William intends to continue his study with Honours and earn a PhD in Physics. His main academic interest is theoretical physics, but he is also fascinated by pure mathematics.

His other interests include music, computers, and learning foreign languages.