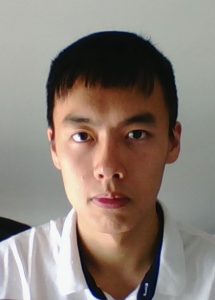 Yilun He is a BSc (Adv. math) student in University of Sydney. He is studying statistics and computer science. He specialises in the study of hypothesis testing and computer algorithms.

At the moment Yilun receives a scholarship from Victor Chang Cardiac Research Institute and is working on a individual project.

He is interested in bioinformatics, financial mathematics and statistics.

The aim of this project is to explore the property of false discovery rate (FDR): the expected percentage of true null hypotheses among all the rejected hypotheses. FDR is widely used in modern large hypothesis testing. A deeper understanding in the concept is very important to the correctness of these inference.