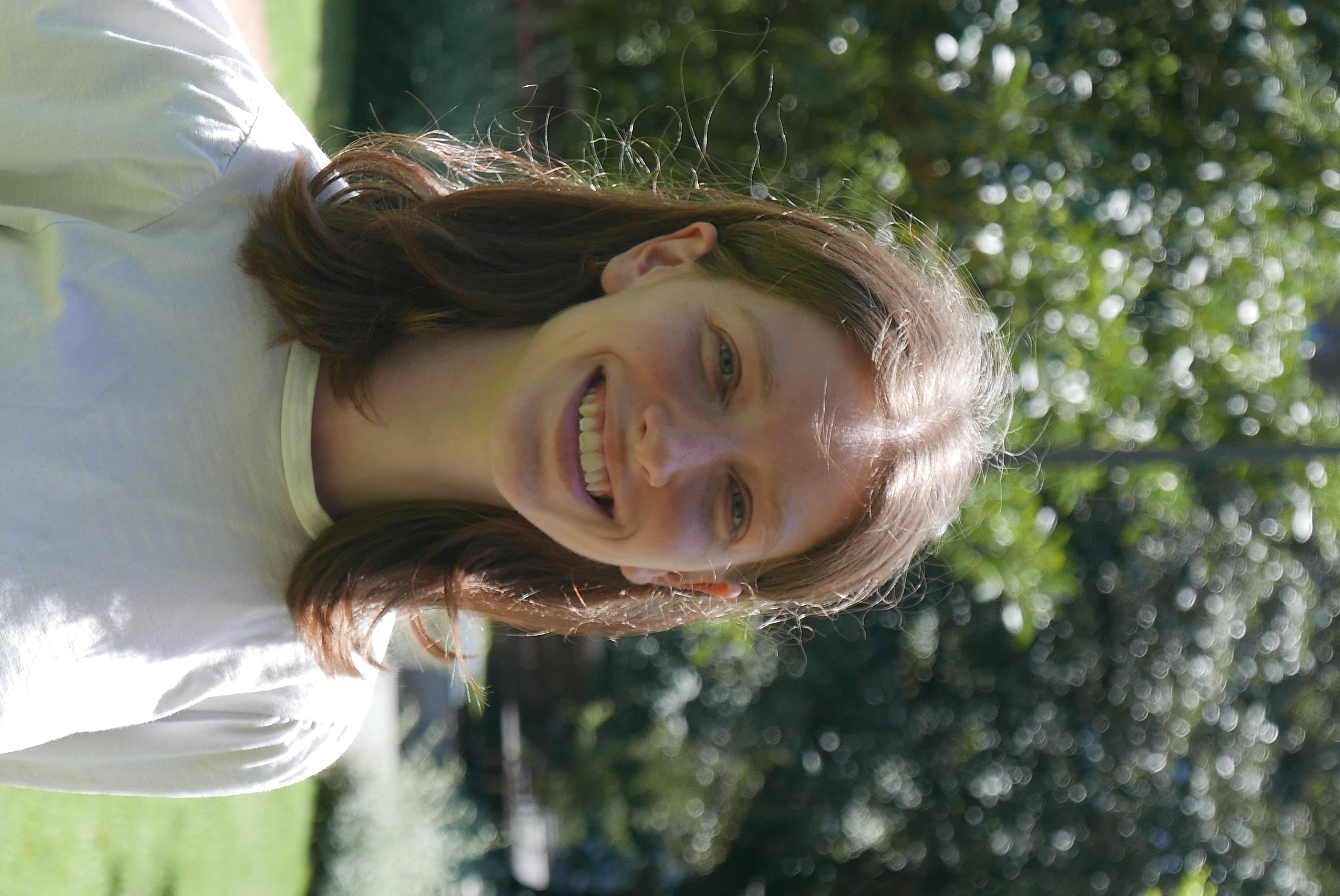 Amelie is at the end of her second year of studies at the University of Sydney where she is studying mathematics and physics. During high school and through most of first year she very much thought she would pursue a career in the natural sciences. But after completing a short research essay on quasi-crystals and aperiodic tiling, and discovering a book on their theory (which at the time seemed like gibberish}, she became more curious about higher level mathematics. She now hopes to go into pure mathematics research.
She has completed research projects over mathematics, physics and chemistry. Recently she completed a project on Lorentzian polynomials – the topic of one of the 2022 Fields Medals. She hopes that her scholarship with AMSI over the break will give her the time to jump into a new research topic and is looking forward to meeting her peers in February.
Apart from mathematics and physics, she enjoys embroidery and bouldering. 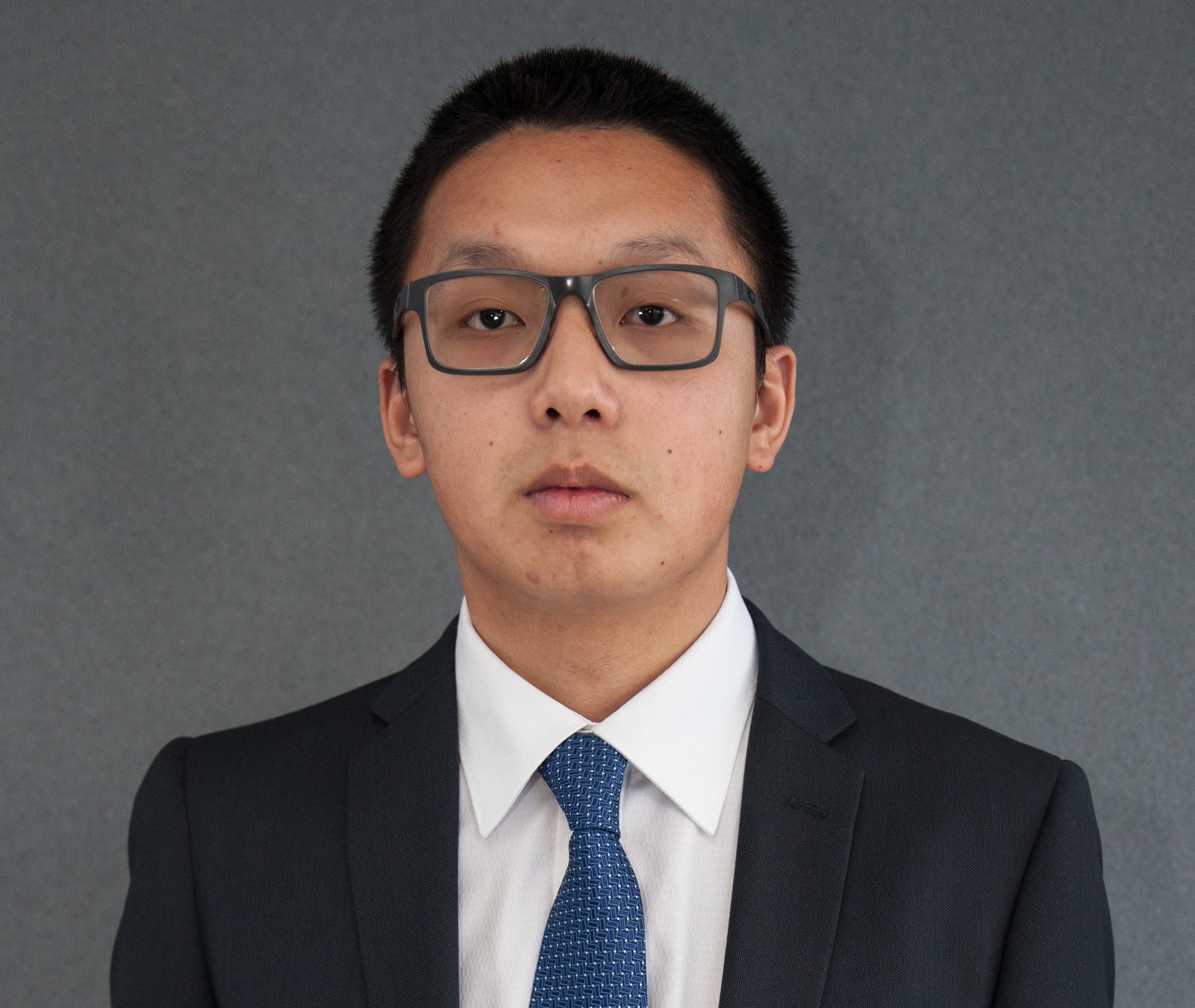 The Dirichlet Problem in the Light of Capacity Theory 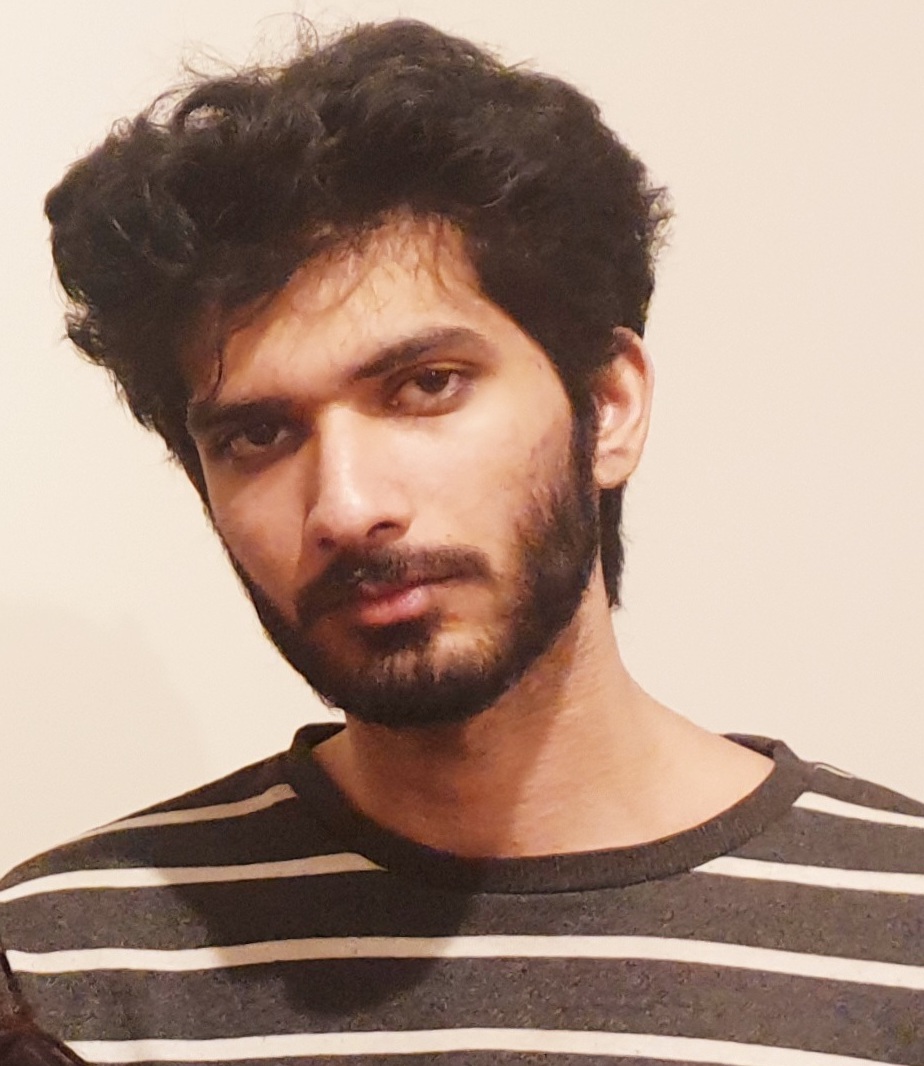 The Representation Theory of Hecke Algebras Through the Knizhnik-Zamolodchikov Functor 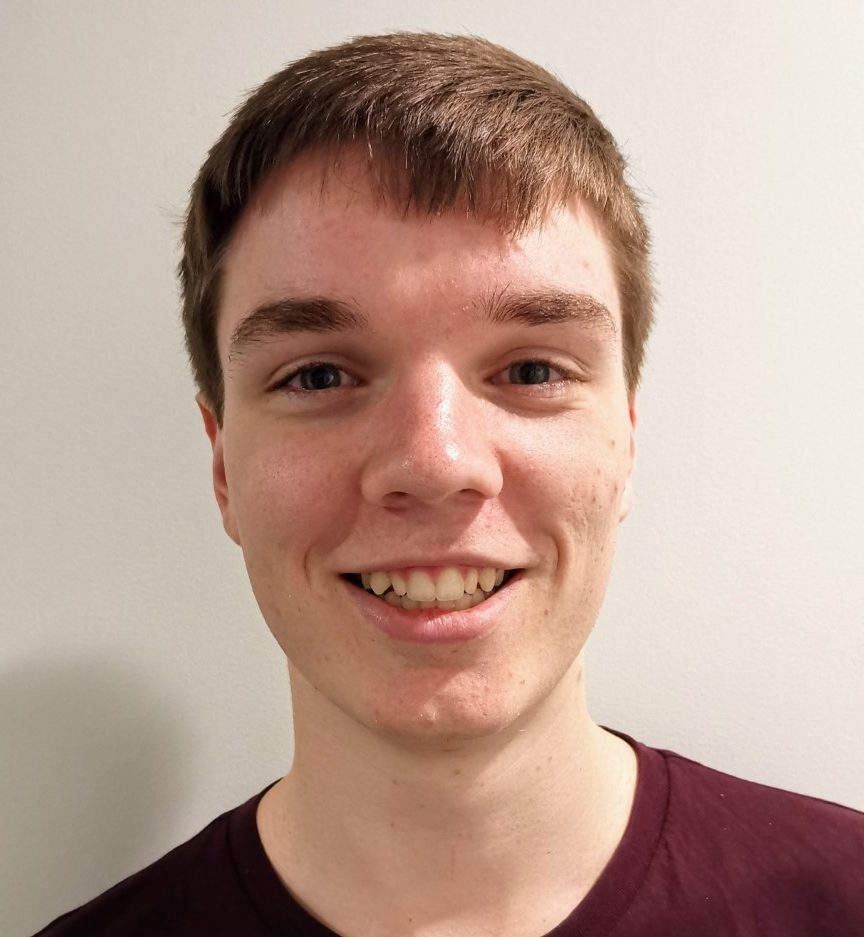 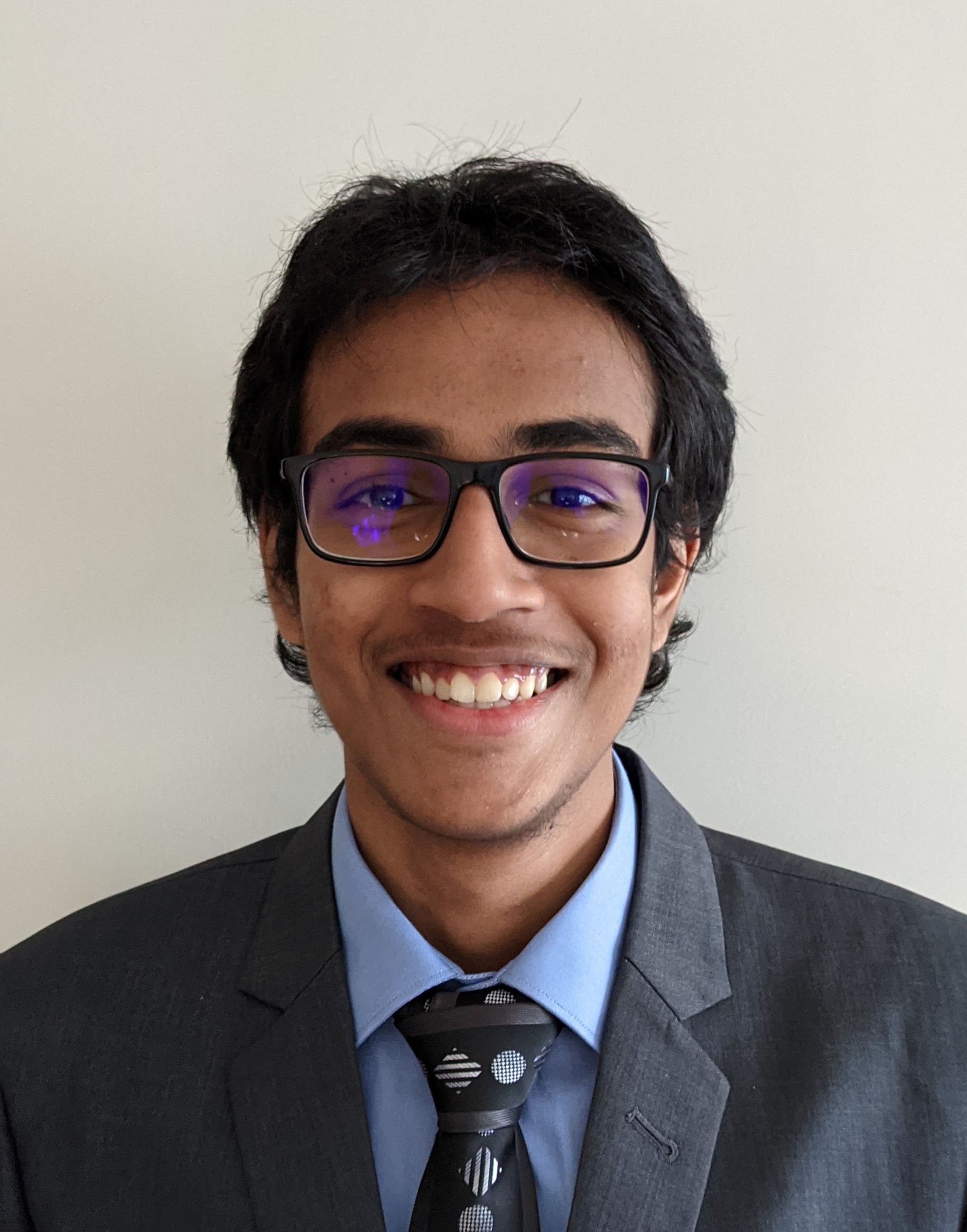