The behaviour of quantum states under the inﬂuence of gravity is not well understood. Relativistic quantum information (RQI) is a fairly new ﬁeld of physics that uses information theory as a framework for investigating phenomena that involve both quantum mechanics (QM) and general relativity (GR). For example, it has been shown that spatially separated particle detectors can become entangled through local interactions with the quantum vacuum – a phenomenon known as entanglement harvesting. The degree to which the detectors become entangled is dependent on the properties of the spacetime they exist in, such as its curvature and expansion, hence entanglement harvesting provides a way of exploring the overlap of QM and GR. In this research I will describe the entanglement harvesting capabilities of a pair of particle detectors in ﬂat spacetime. I will then generalise this result to an arbitrary inertial reference frame. While this generalisation is not expected to provide a different numerical answer, the emphasis of my research will be on the development of appropriate mathematical methods for incorporating relativistic eﬀects into the calculation. These tools will then be available for further research into entanglement harvesting and other topics in RQI. 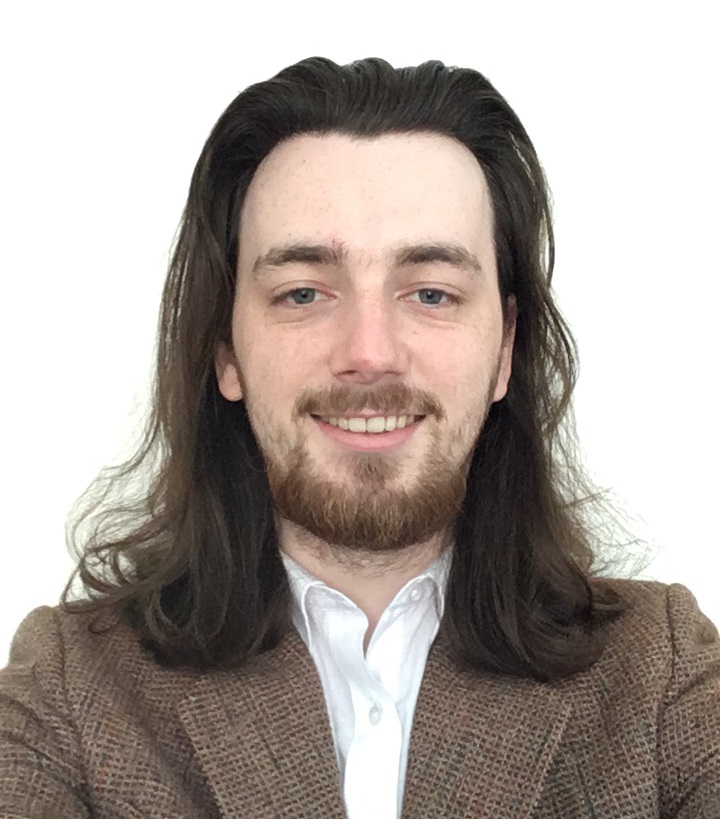 Angus is in the final year of a Communications Engineering and Physics double degree at RMIT University. His academic interests are in Information Theory, Quantum Physics, and the overlap of these fields. Before attending university he had an unorthodox education, first being homeschooled and then completing high school part time. While always passionate about science, his particular interest in physics and mathematics grew from the enthusiasm of his high school teachers for these subjects. After completing his undergraduate studies he plans on pursuing a PhD in Physics. 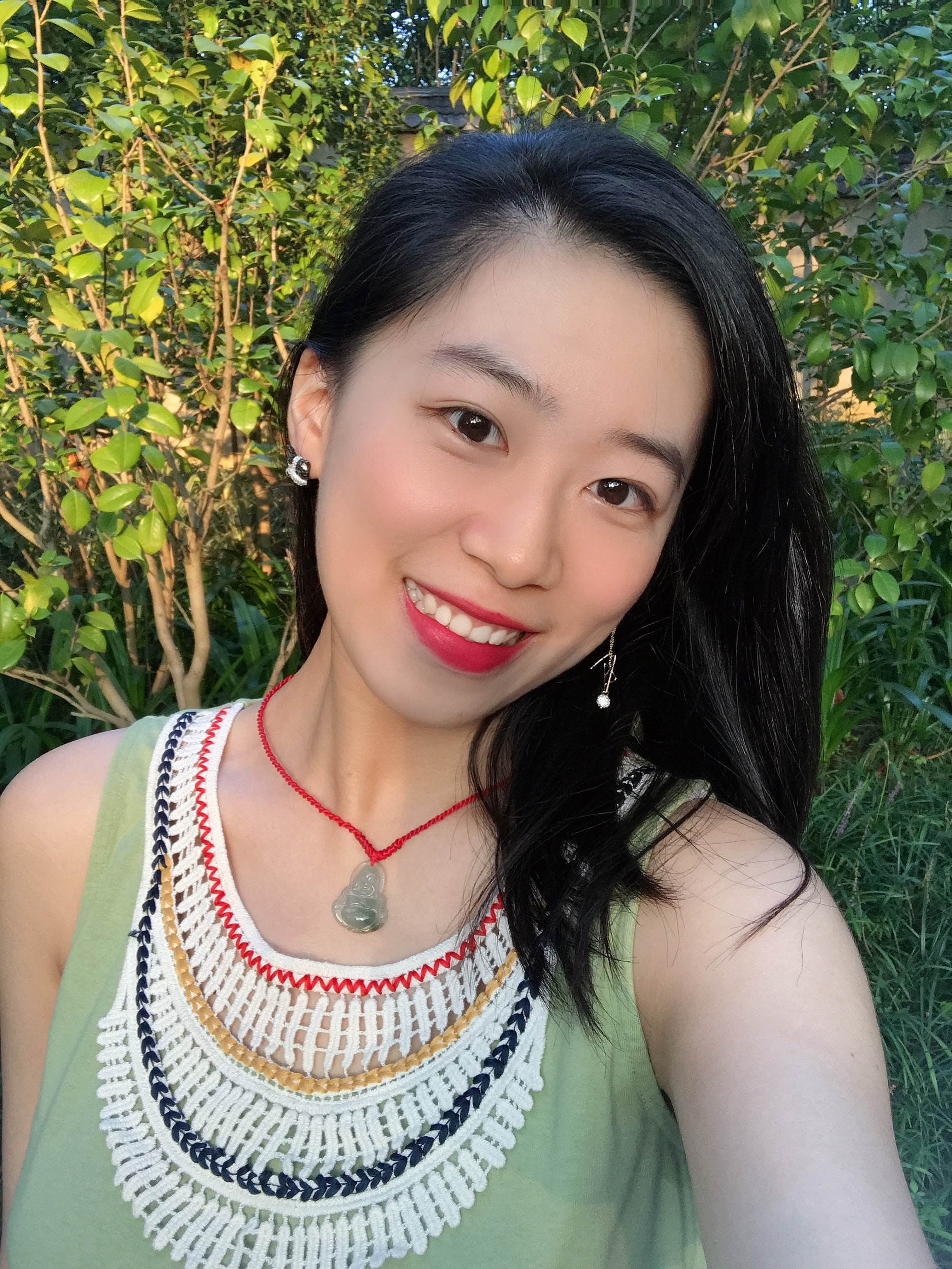 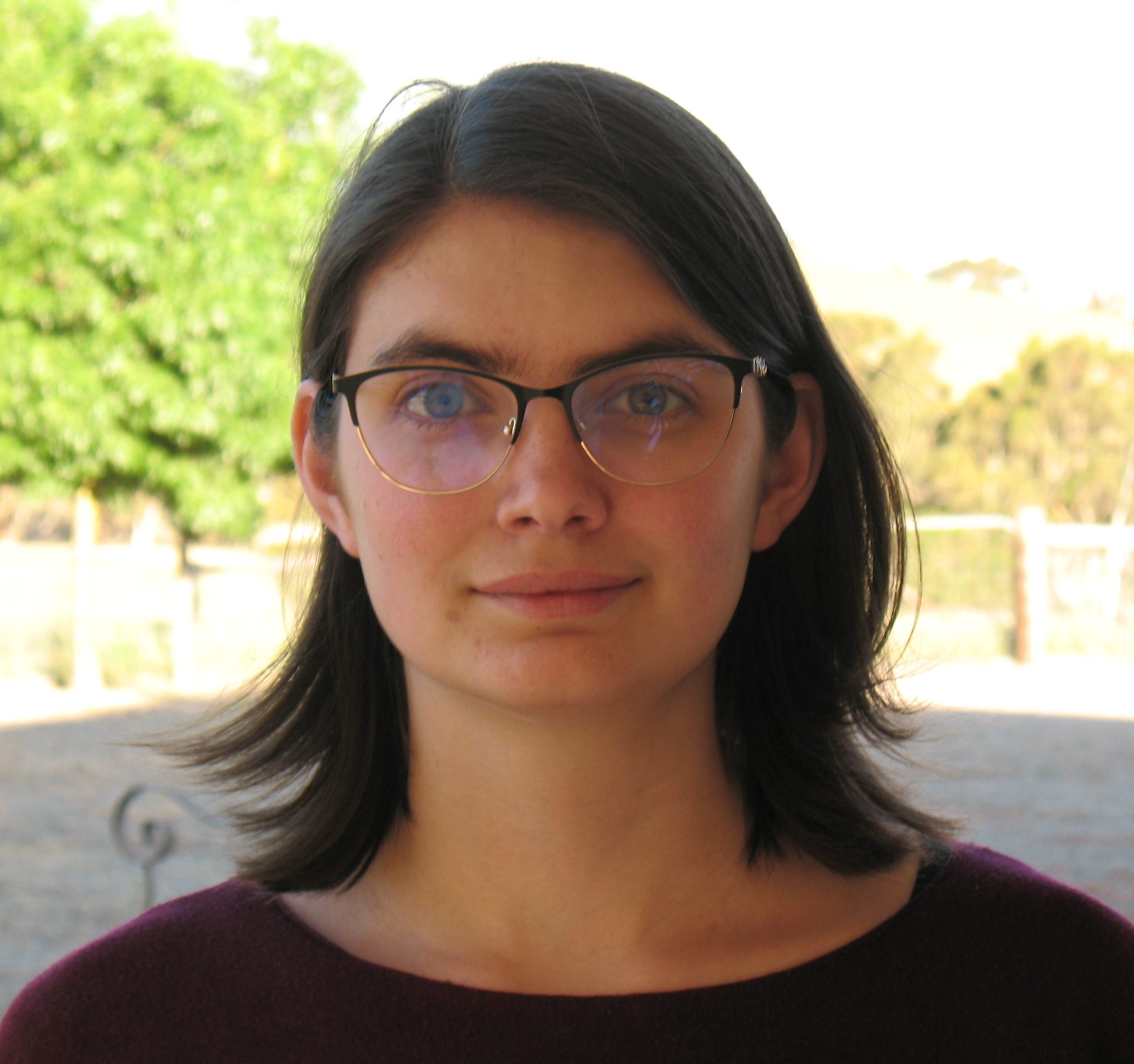 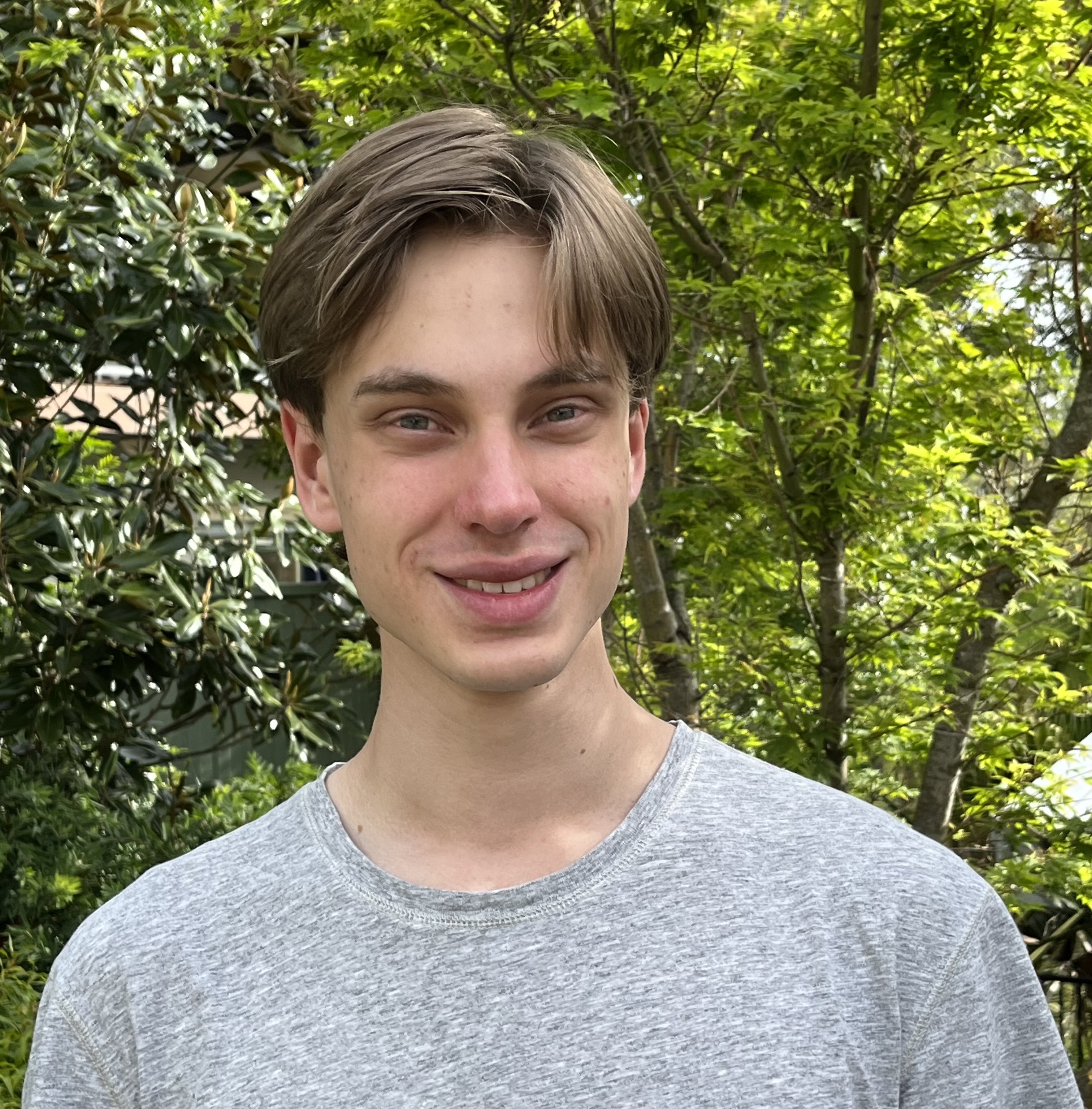 The Riemann-Roch Theorem and Dirac Operators 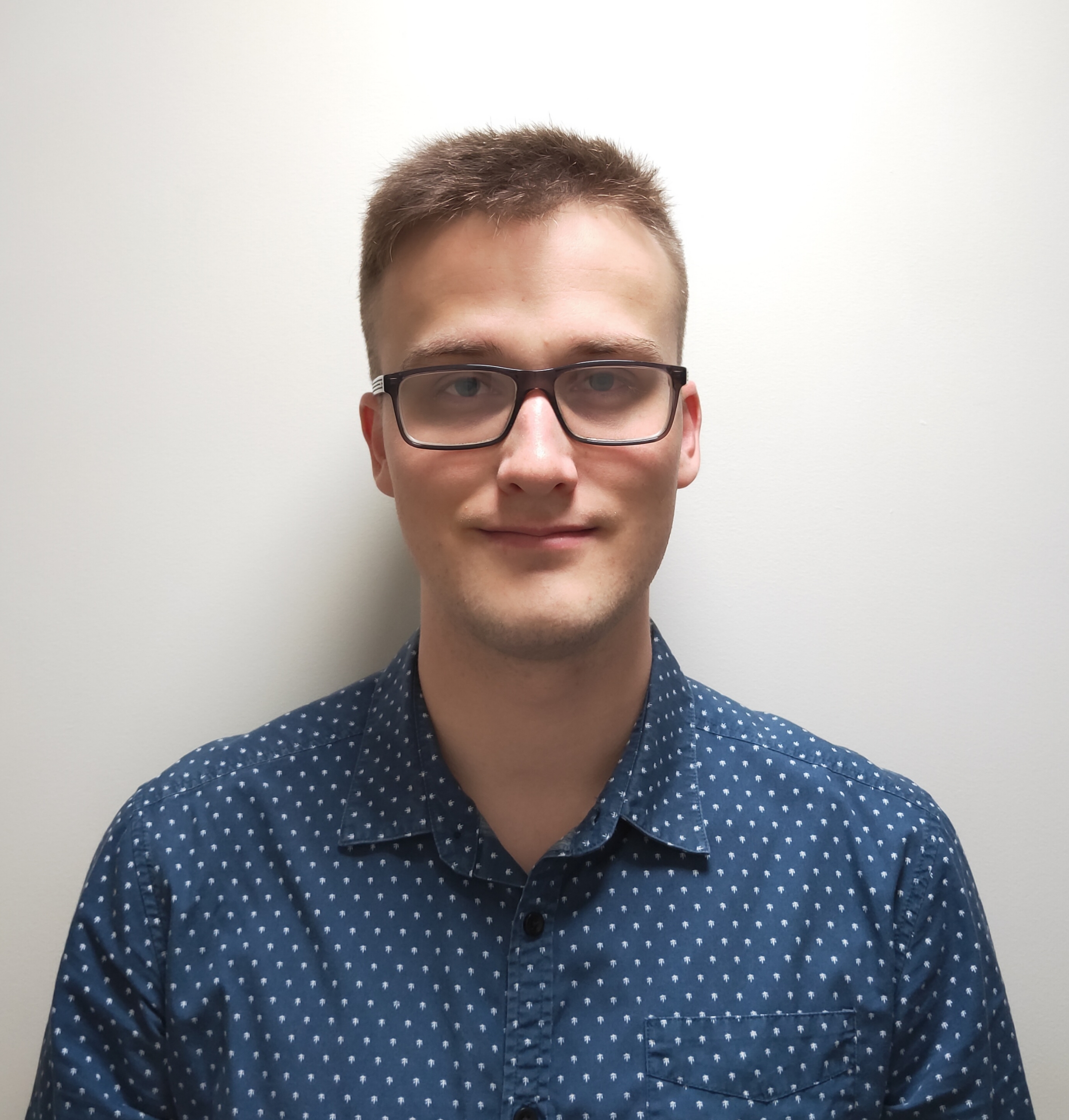