The Perverse Incentives of Strong Enforcement

Sea cucumbers or bêche-de-mer (species in the class Holothuroidea) are easily caught, readily preserved and transported. The limited supply and purported health benefits of sea cucumbers has made them valuable on the market in south east Asia. Many coastal communities in Papua New Guinea (PNG) catch and trade a wide variety of sea cucumber species, primarily to markets in south Asia and China. Alongside trochus and shark fin, these fisheries are a critical source of income for the local communities, and one of their few means of accessing the cash economy.

There are two hierarchical levels of fisheries management in PNG. At the superior level, the National Fisheries Authority (NFA) authority is limited to a binary decision – that is, to either allowing or prohibiting international trade of the commodity. At the subordinate level, coastal communities have the authority to create permanent local marine protected areas (MPAs), within which no harvesting is allowed.

We describe the population dynamics of the sandfish Holothuria scabra using a bioeconomic two-patch model. The goal of this research project is to determine the optimal policy strategy for the coastal communities to determine the percentage of shoreline to reserve as MPA in order to maximise profit in the short and long term. The impact of banning sandfish exportation on the population model will be analysed. 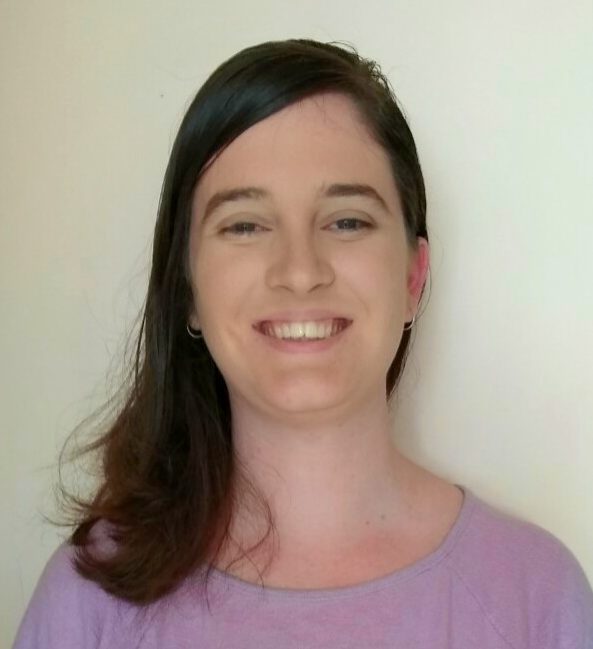 Caren is in her third year of a Bachelor of Mathematics at QUT majoring in Statistics and operations research. Her passions lie in the use of mathematics to create innovative solutions in the everyday world.

Caren is excited to be partaking in AMSI VRS, and loves knowing that her research can be applied to protect endangered species and assist struggling communities. Her nonacademic interests include playing Alto Saxophone and learning self-defense through Taekwondo. Caren has been the Treasurer of the QUT Taekwondo Club for the past year. 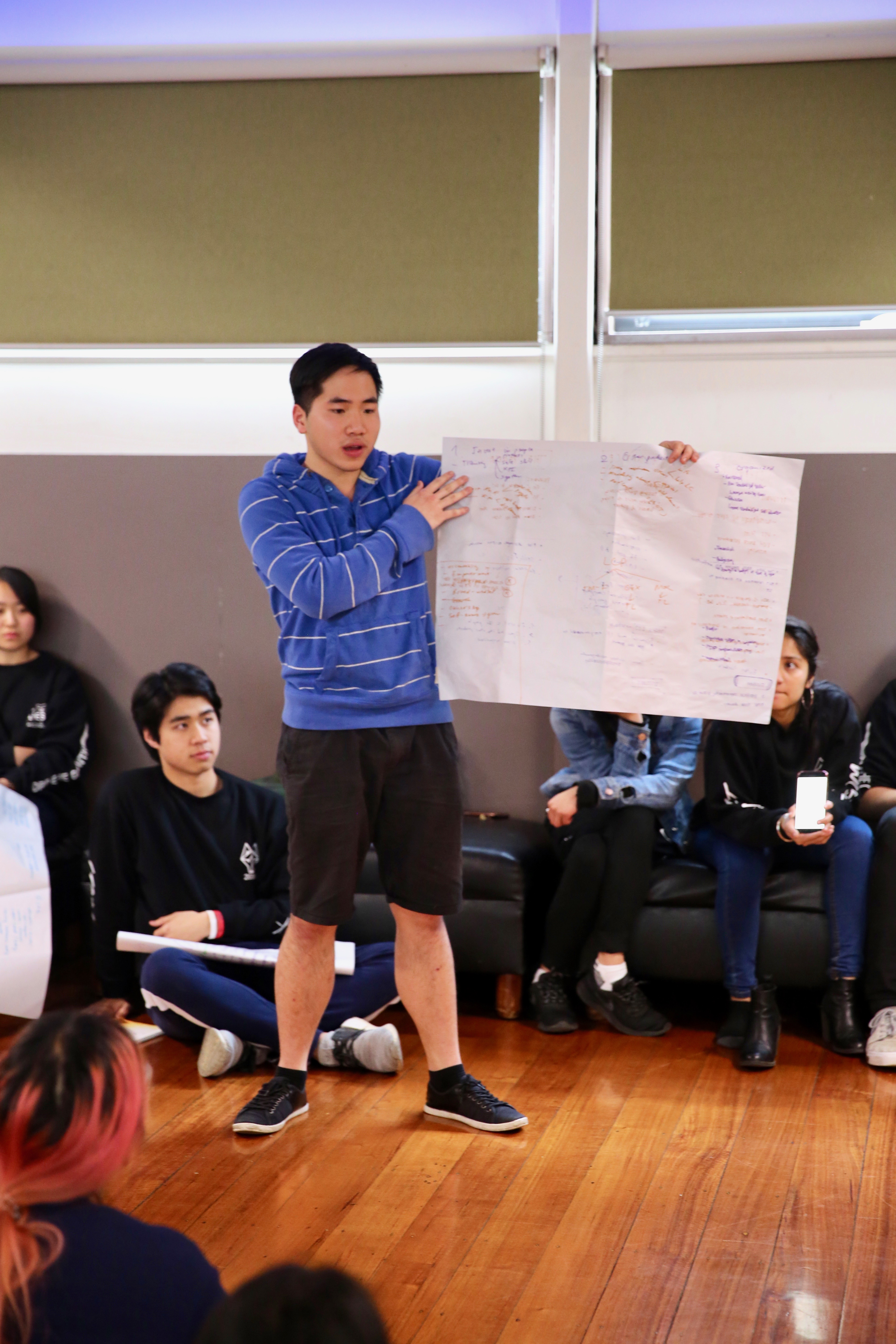 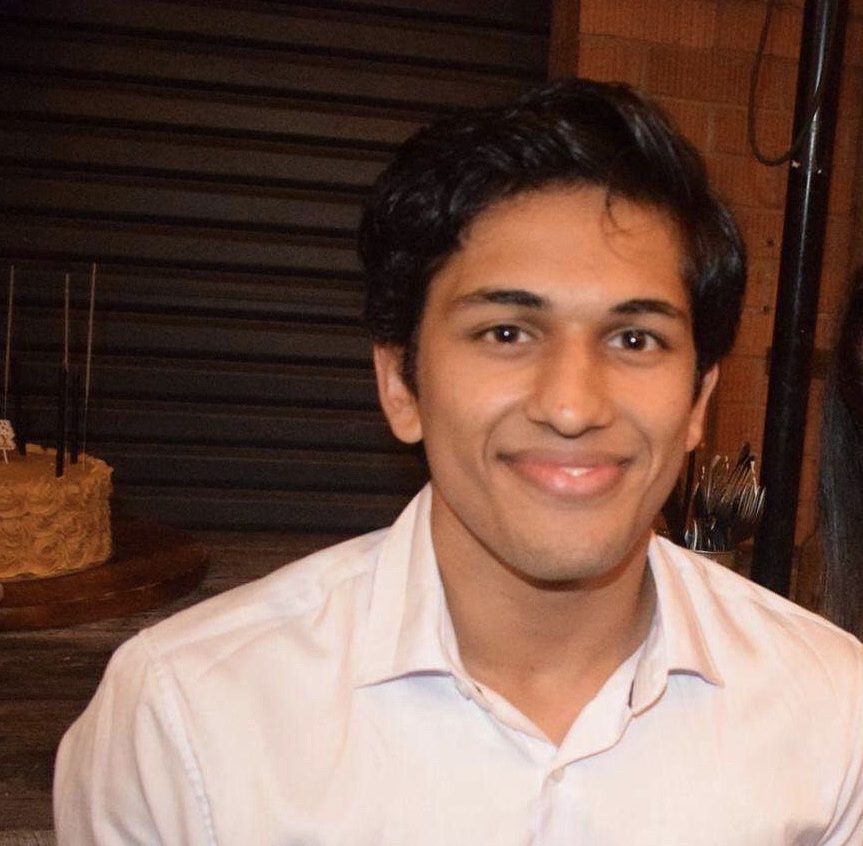 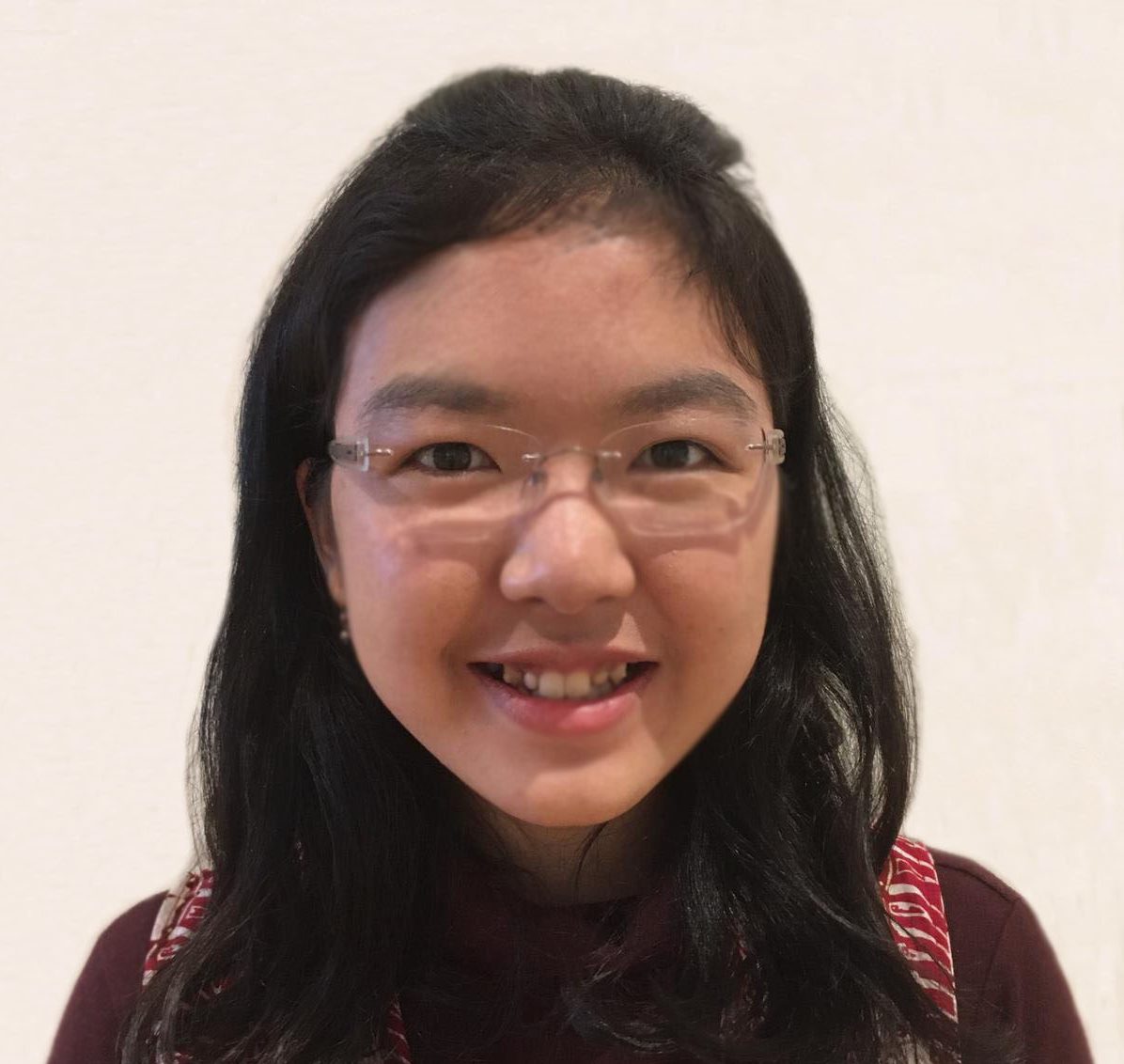 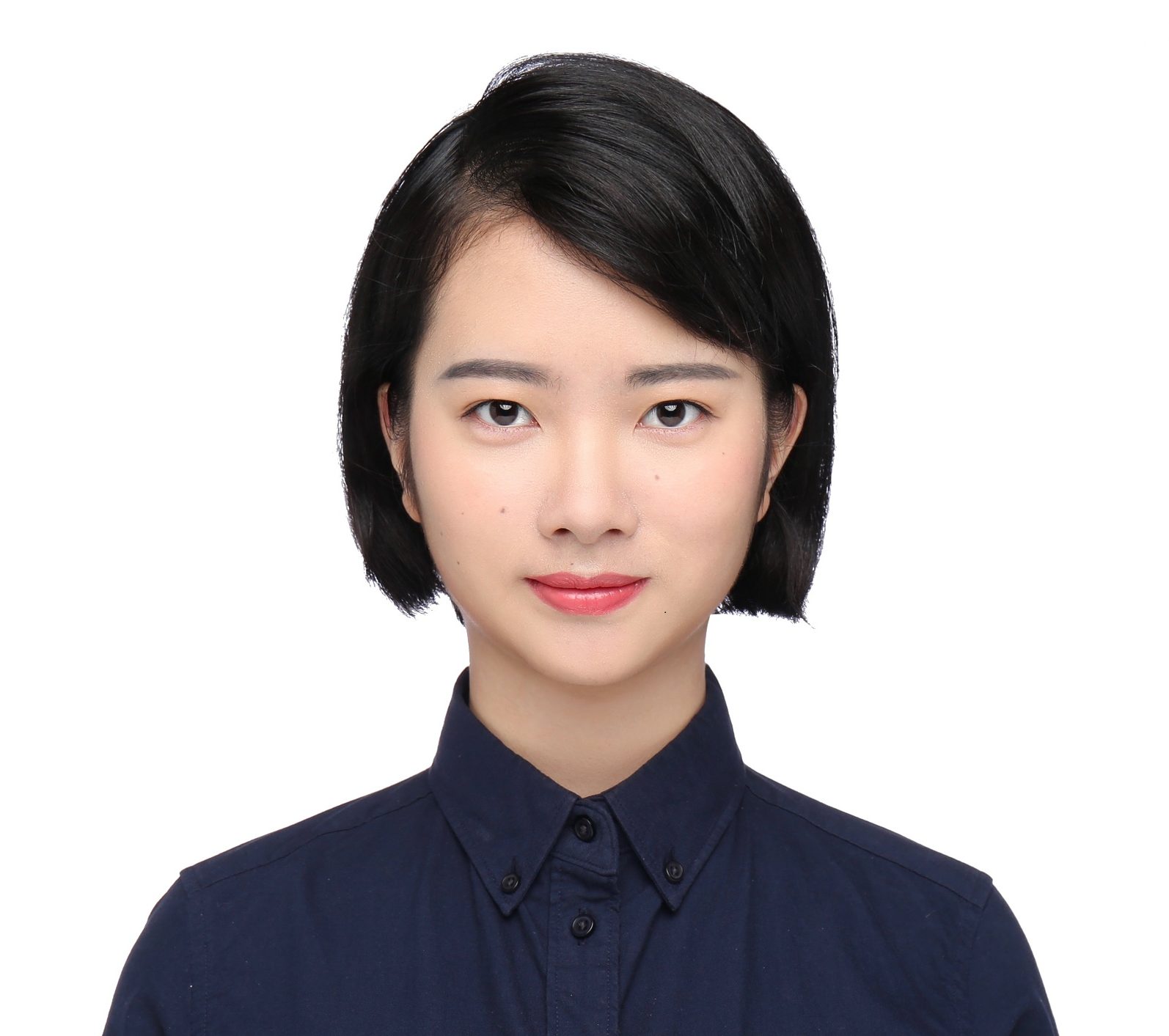 Fixing Sore Knees: Mechanics of Artificial Cartilage
We acknowledge and pay respect to the Traditional Owners of the land upon which we operate
ABOUT