The Polynomial Method in Additive Combinatorics

The project with focus on the new polynomial method in (additive) combinatorics which allowed to resolve long standing problems such as Kakeya problem over finite fields, cap set problem and Erdos distance problem. We will study the method as it was introduced in the celebrated paper by Dvir, and will go over its applications such as cap set problem and (if time will permit) Erdos distance problem. The method provides a new way of bounding from above the cardinality of a set A inside a vector space over a finite field which does not contain a certain algebraic (geometric) structure. In the original paper by Dvir, the set A does not contain a whole line in any direction. The aim of the project is to study the method, and try to attack problems of a similar flavour. For instance, it is unknown whether the set A in F_p^2 which does not contain an equilateral triangle has to be O(p^{alpha}) for alpha < 2. 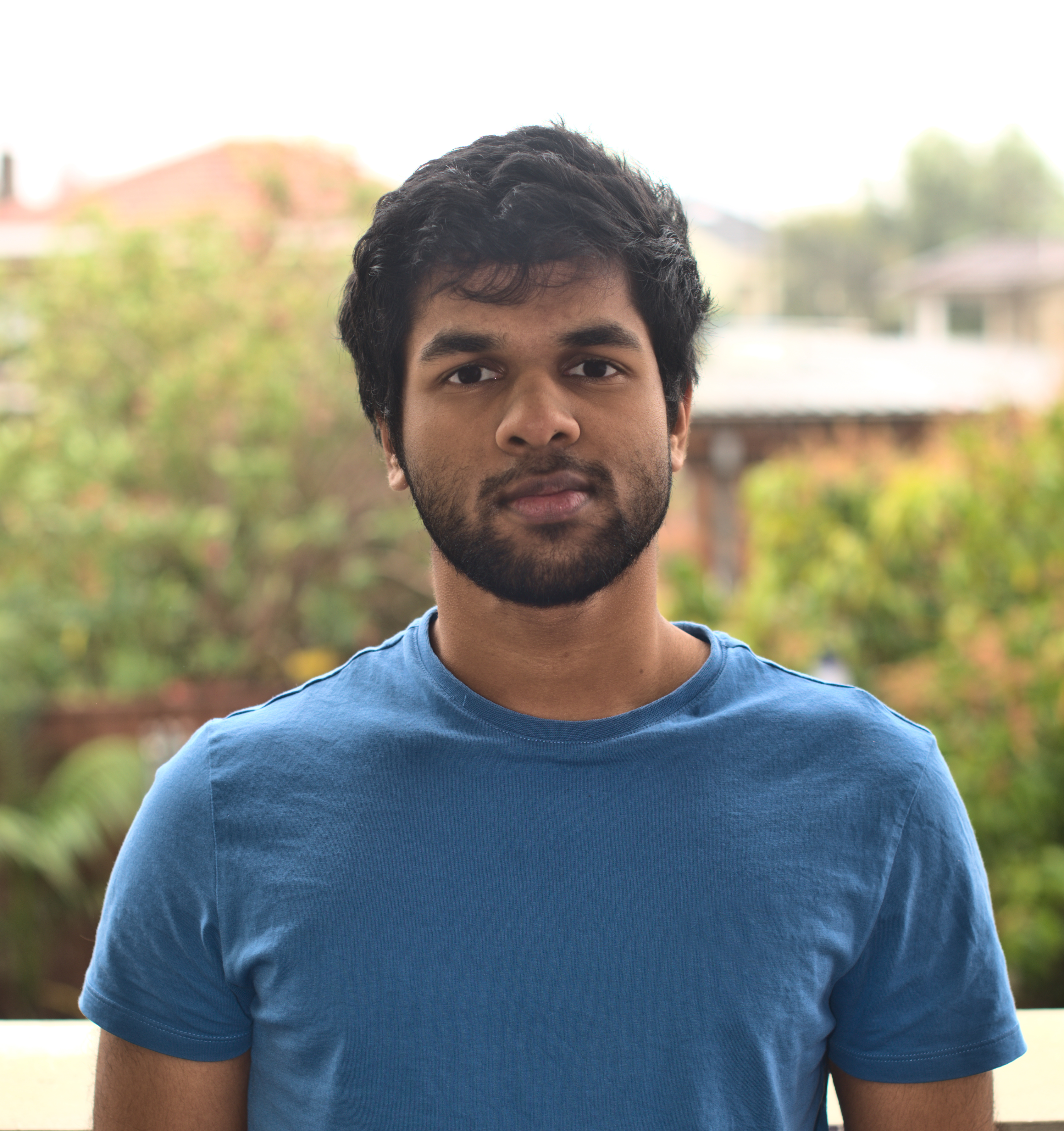 Dibyendu Roy is a third-year student at the University of Sydney (as well as a short stint at UCLA) majoring in Mathematics and Physics. He enjoys the creative freedom in Mathematics as one can approach problems from many different perspectives, leading to new insights about the objects at hand. He has taken a variety of subjects from Number Theory to graduate Harmonic analysis and is willing to explore more to develop a broader understanding of the field. He has also undertaken research projects in subjects such as quantum computing as well as various topics in Mathematics. He also enjoys problem solving in competitions, especially with friends (albeit with varied success). Next year he is looking to go into Honours in pure Mathematics, possibly in Representation theory or Geometric group theory. In the future he hopes to enter the world of maths research and this AMSI Vacation Research Scholarship represents a valuable opportunity to get a taste of it. Outside the strictly academic sphere he also enjoys playing sports and has an avid interest in motorsport as well. 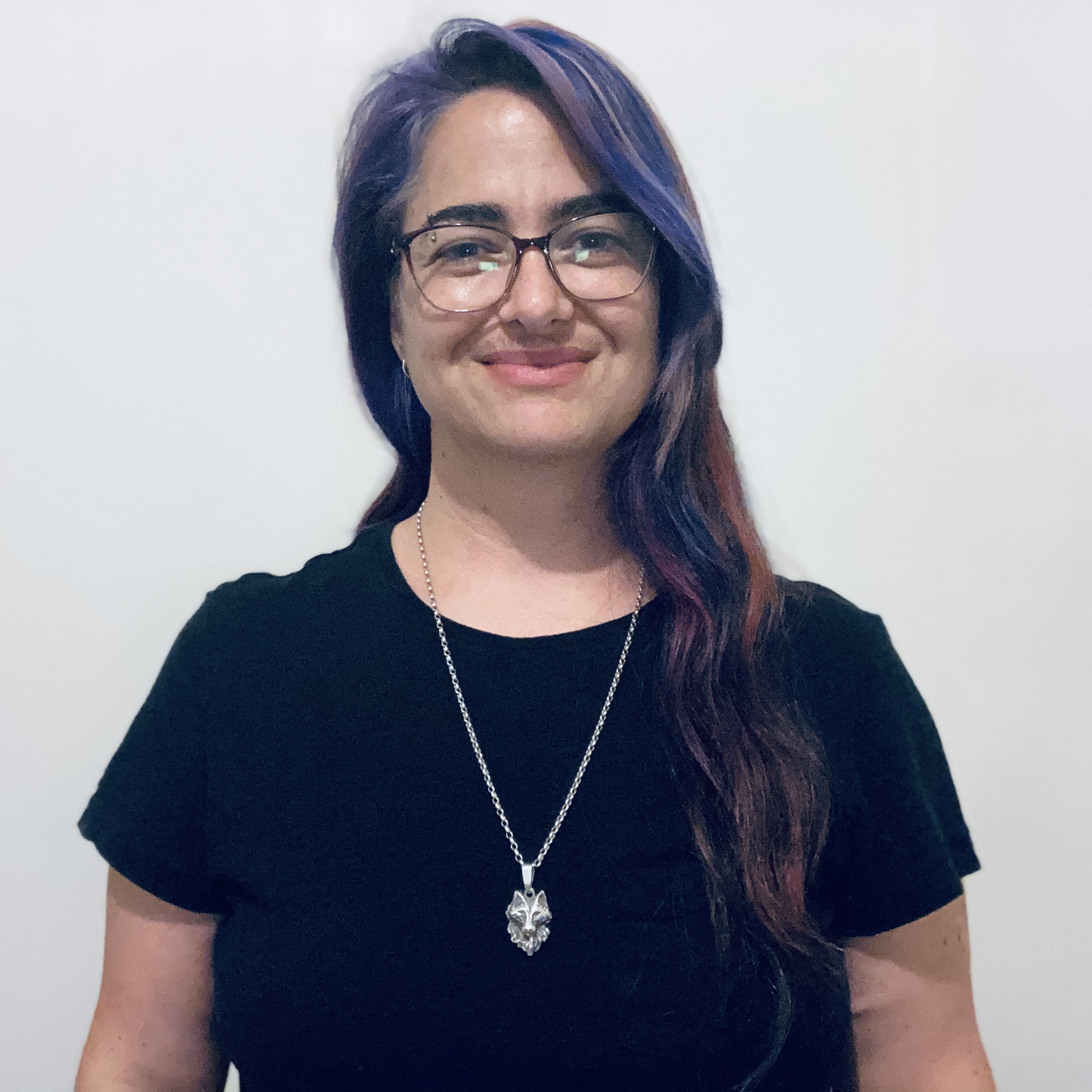 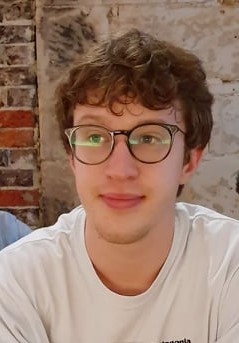 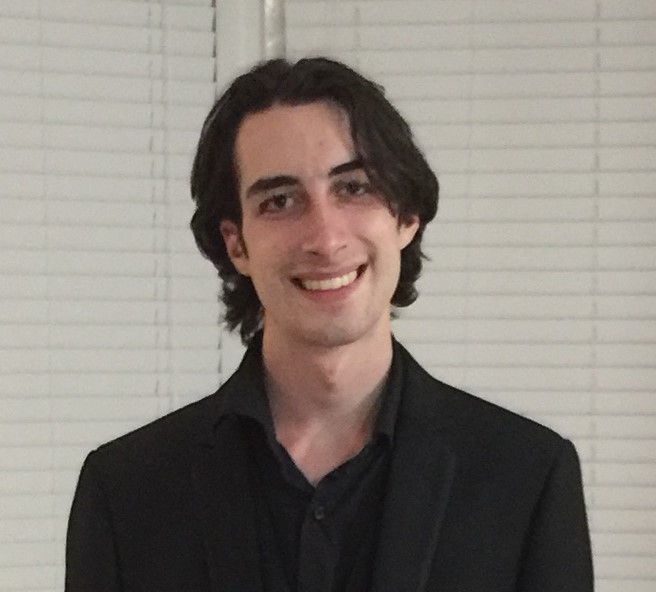 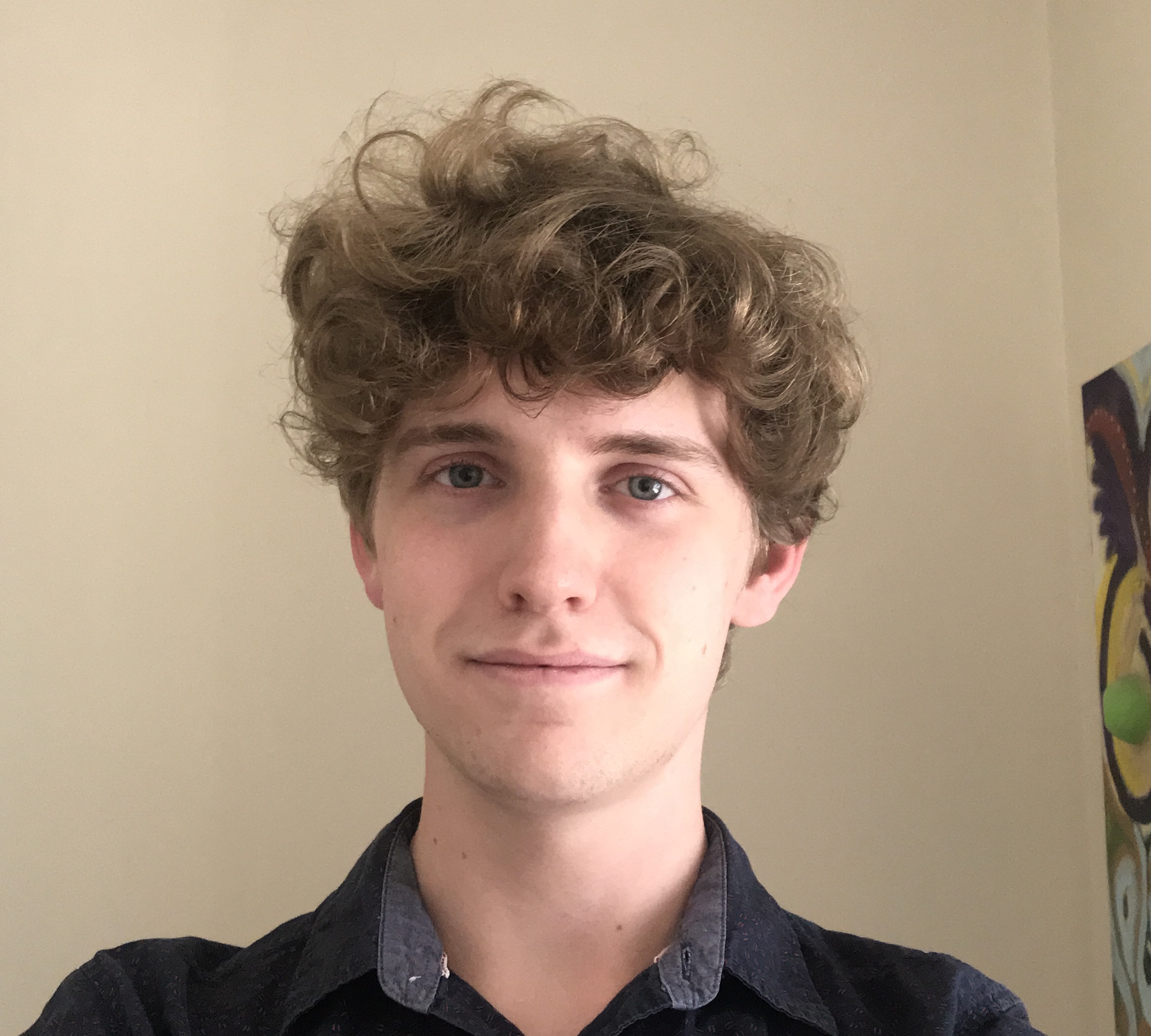