Big data matrix compression via non-uniform sampling schemes, such as leverage score sampling, provide excellent alternatives to naive computation that result in high-quality numerical implementations and strong theoretical guarantees. In the context of AR time series models, a special case of an ARMA model, a highly efficient algorithm to approximate leverage scores of the underlying regressors has recently been established by Eshragh et al (see proposal). The goal of this project is to develop a similar algorithm for a more general ARMA model. However, unlike the AR model, the likelihood function in ARMA would be a non-convex nonlinear function which makes the problem more complicated. One approach to be considered will be utilising the Hannan-Rissanen algorithm which allows MA models to be approximated using high order AR models. This project will involve working on unifying these two algorithms into one that can be applied generally for ARMA models and assessing the effectiveness of this algorithm for several large-scale synthetic and real time series data. 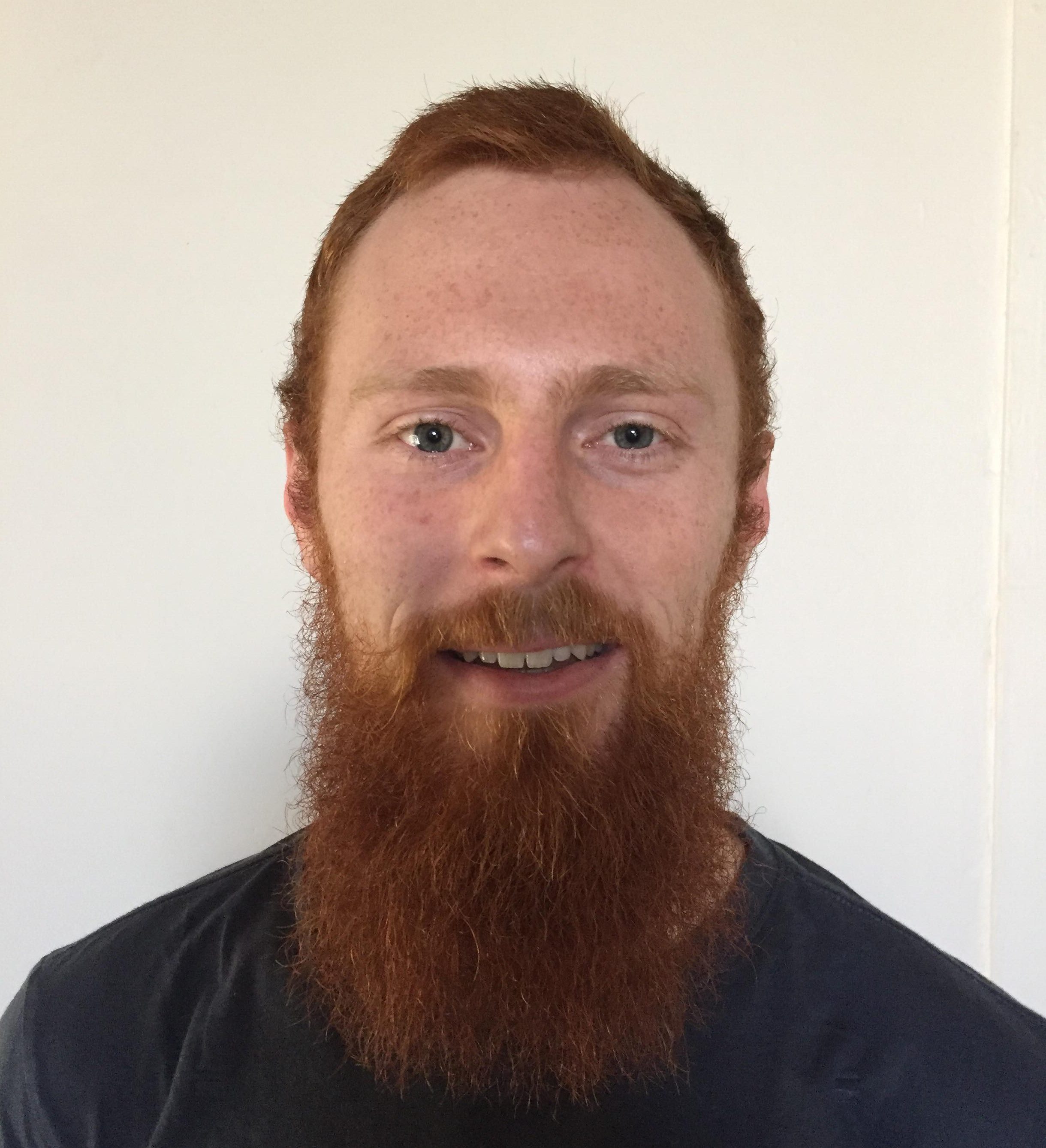 Luke Yerbury is a third-year Bachelor of Mathematics student at the University of Newcastle majoring in studies of Mathematics and Statistics. The flexibility of this program has allowed Luke to study a diverse range of pure, applied and statistics topics which was central to him discovering areas of personal interest such as programming, data science and time series analysis. Luke intends to complete Honours in Statistics followed by further postgraduate research. 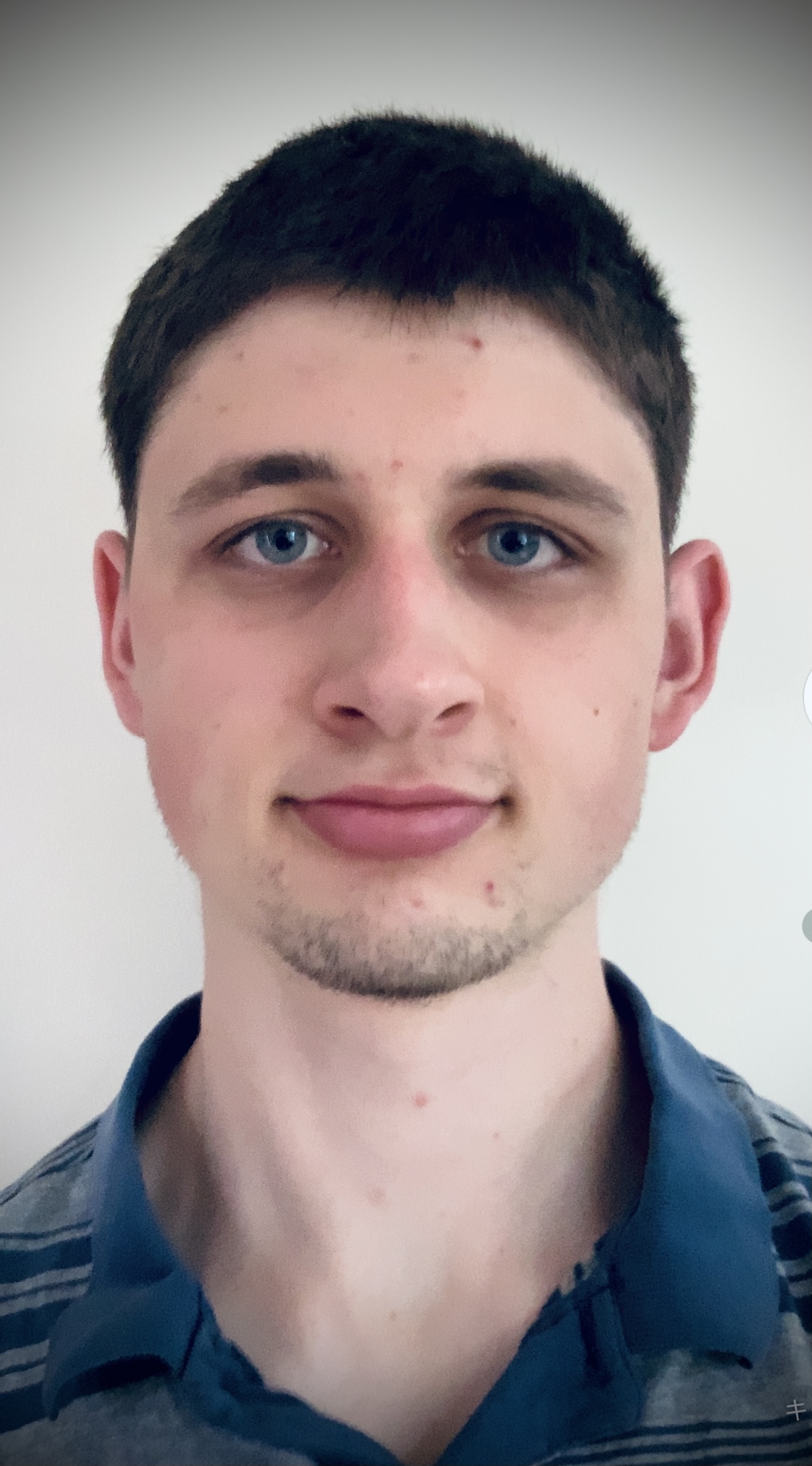 Special Solutions to the Ricci Flow on 4-Dimensional Principal Bundles 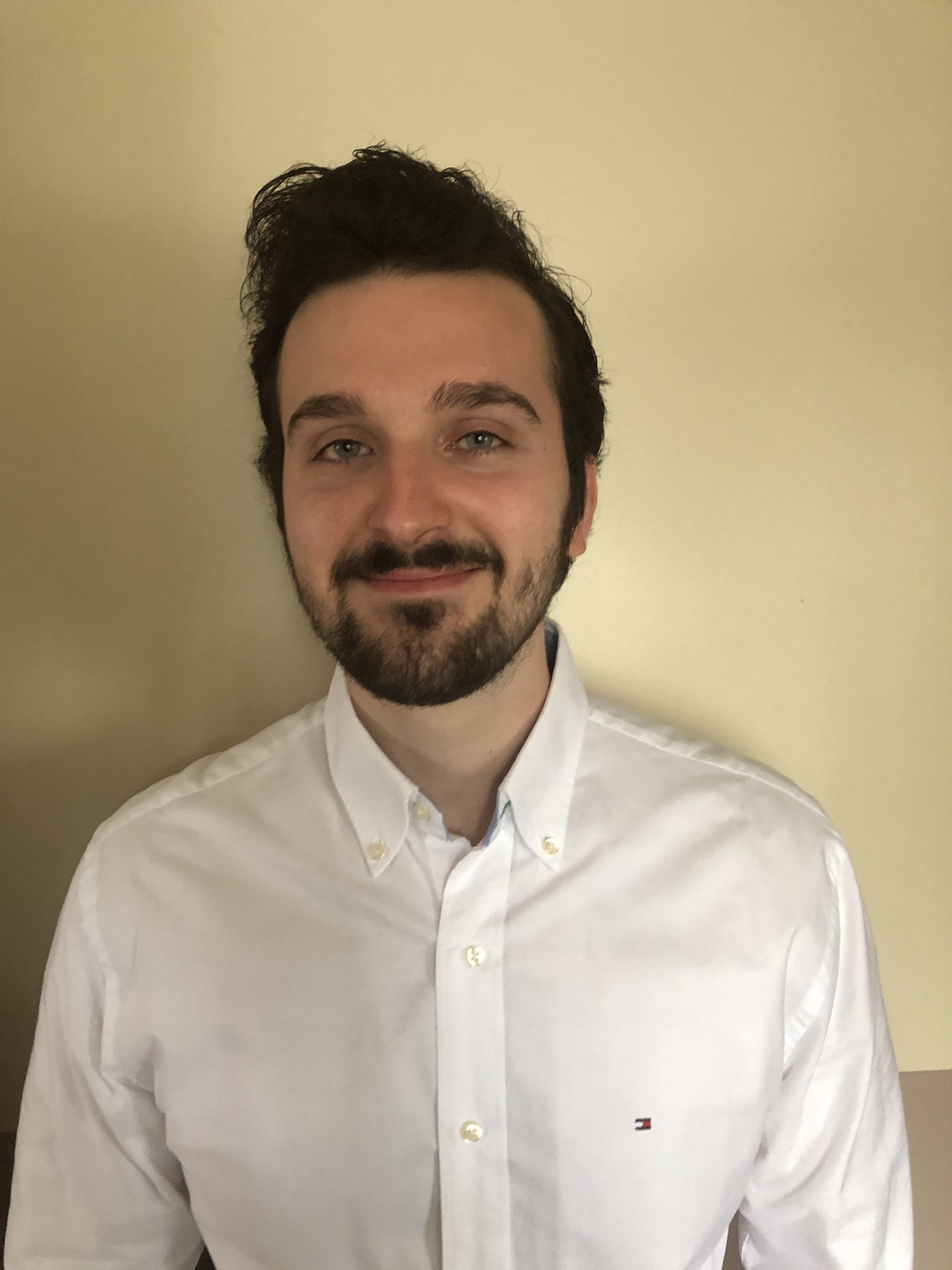 Control Strategies for a Superspreading Virus at Very Low Prevalence 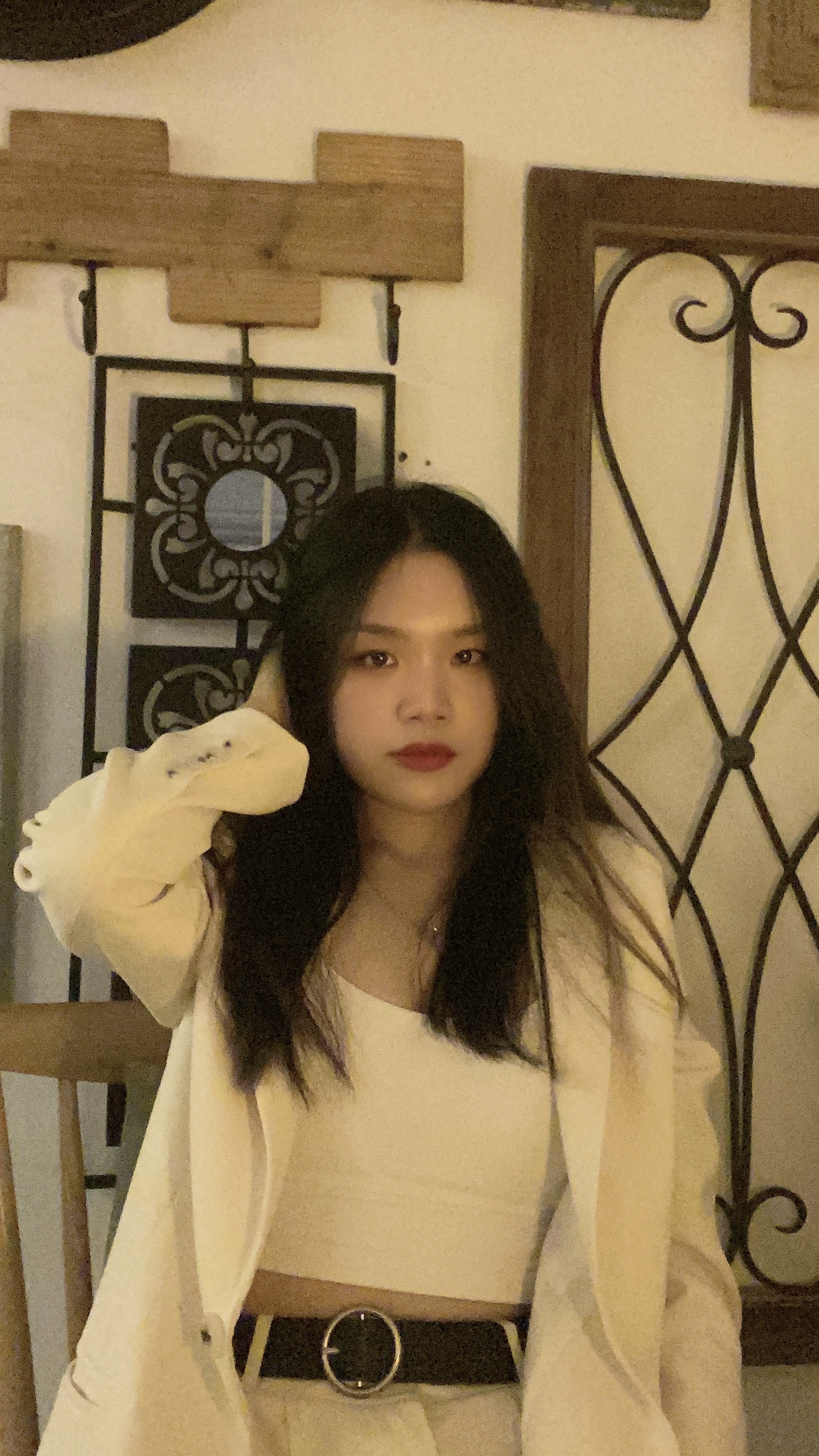 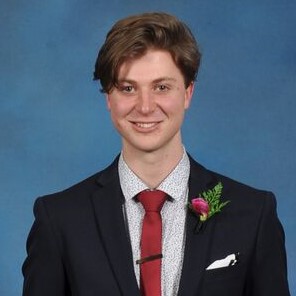