This project will review the construction of the groups of of type E6 in “Octonions, Albert Vectors and the group E6” (J Bray, Y Stepanov, R Wilson, 2019). This construction considers the Albert space – a particular vector space – over a finite field F, the elements of which are square matrices with entries in the octonion algebra over F. These matrices are equipped with a determinant map, and the groups of type E6 are constructed as a quotient of the group of determinant preserving F-linear maps. 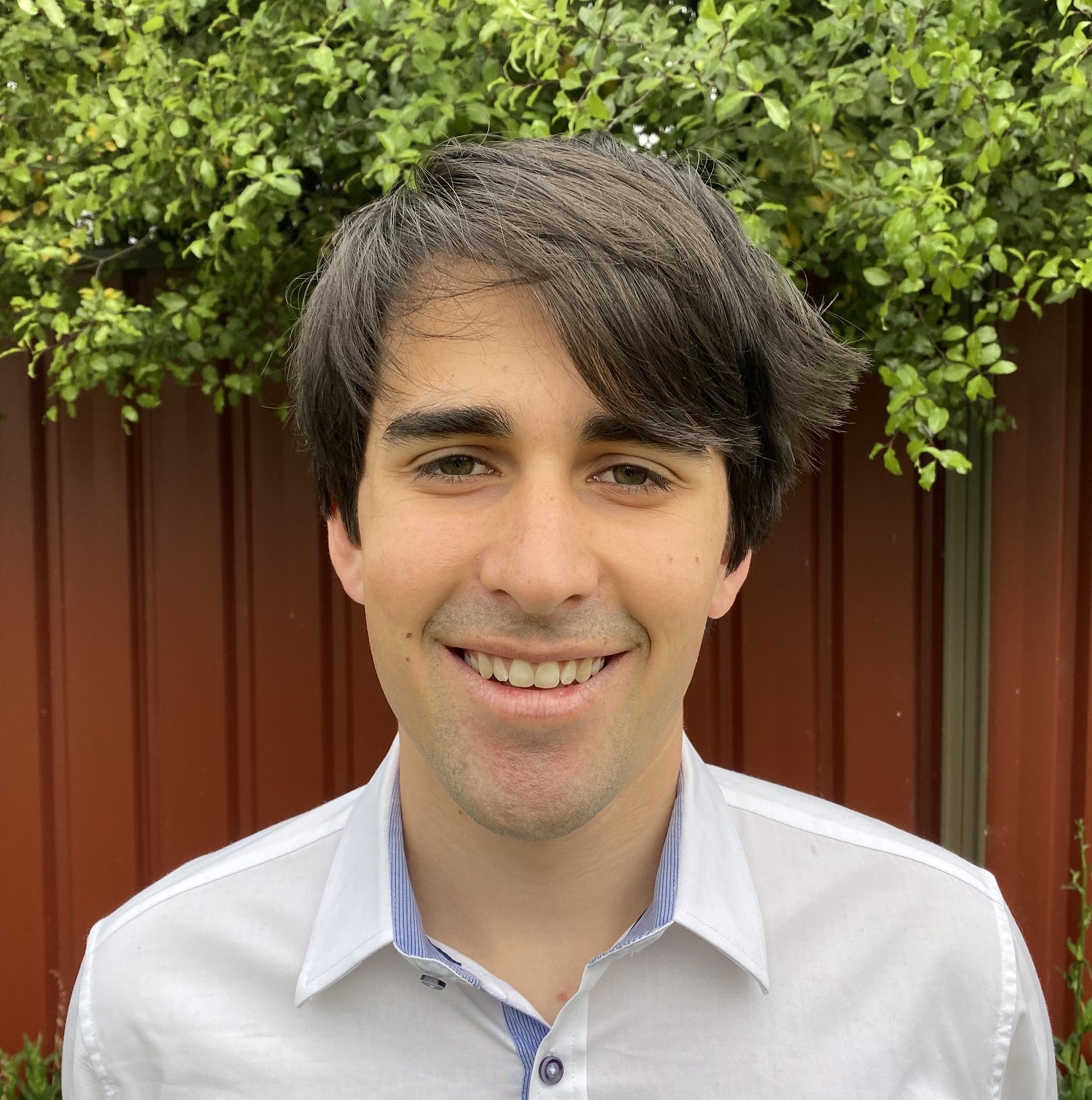 Rohan Hitchcock is a third-year student at The University of Melbourne studying a Bachelor of Science (Mathematics and Statistics) and a Diploma in Computing. Rohan’s studies have focused on pure mathematics, with subjects in algebra and analysis being core to his major. Rohan also has an interest in mathematical logic, computability and complexity. Rohan is currently working as a research assistant at the The Peter Doherty Institute for Infection and Immunity in the Heath Group, where he is undertaking a research project that aims to model the motion of particular immune cell populations. This project forms part of group’s research into Malaria. Following the completion of his undergraduate studies in July 2020, Rohan will be looking to continue studying mathematics in a postgraduate degree. 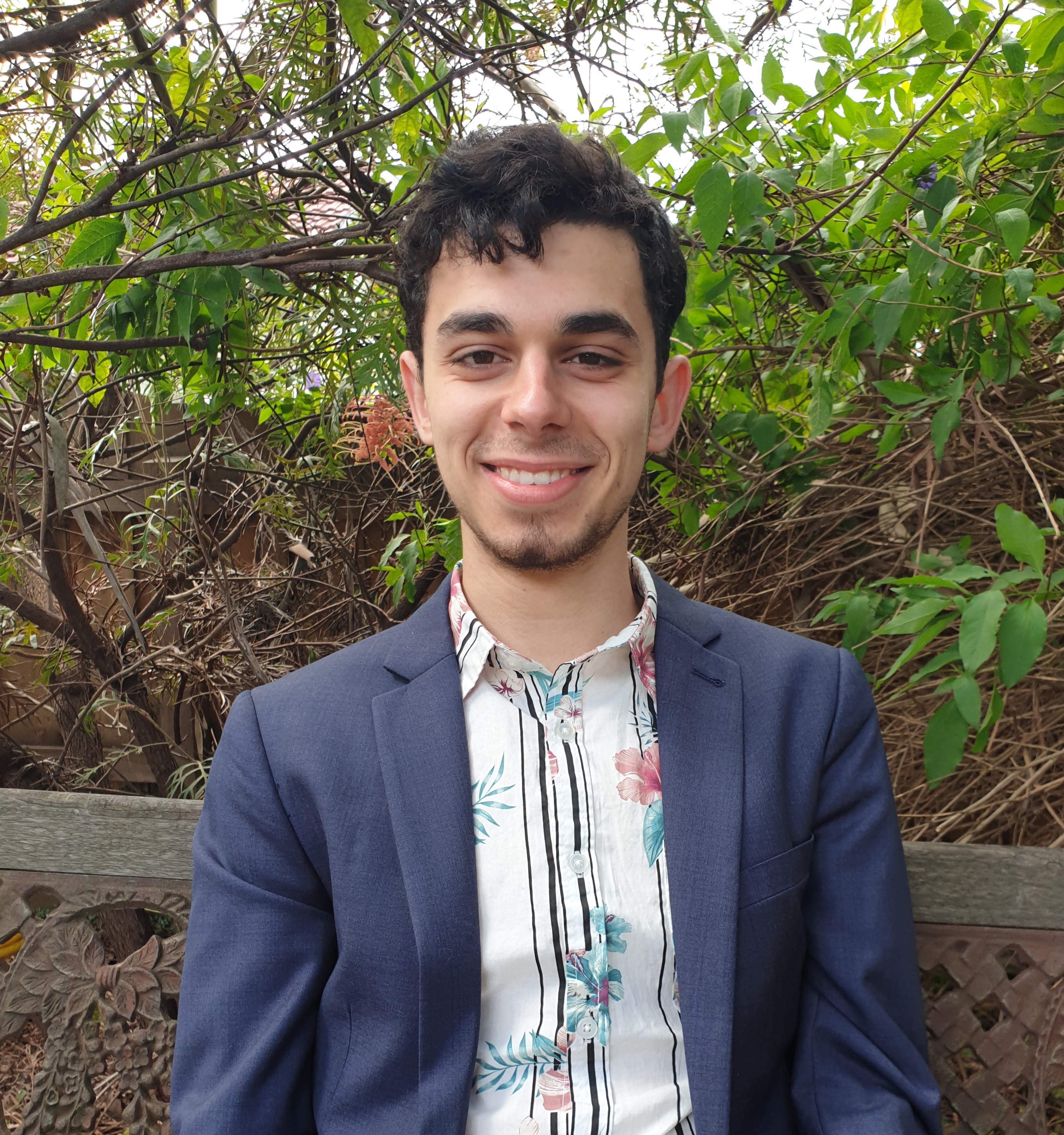 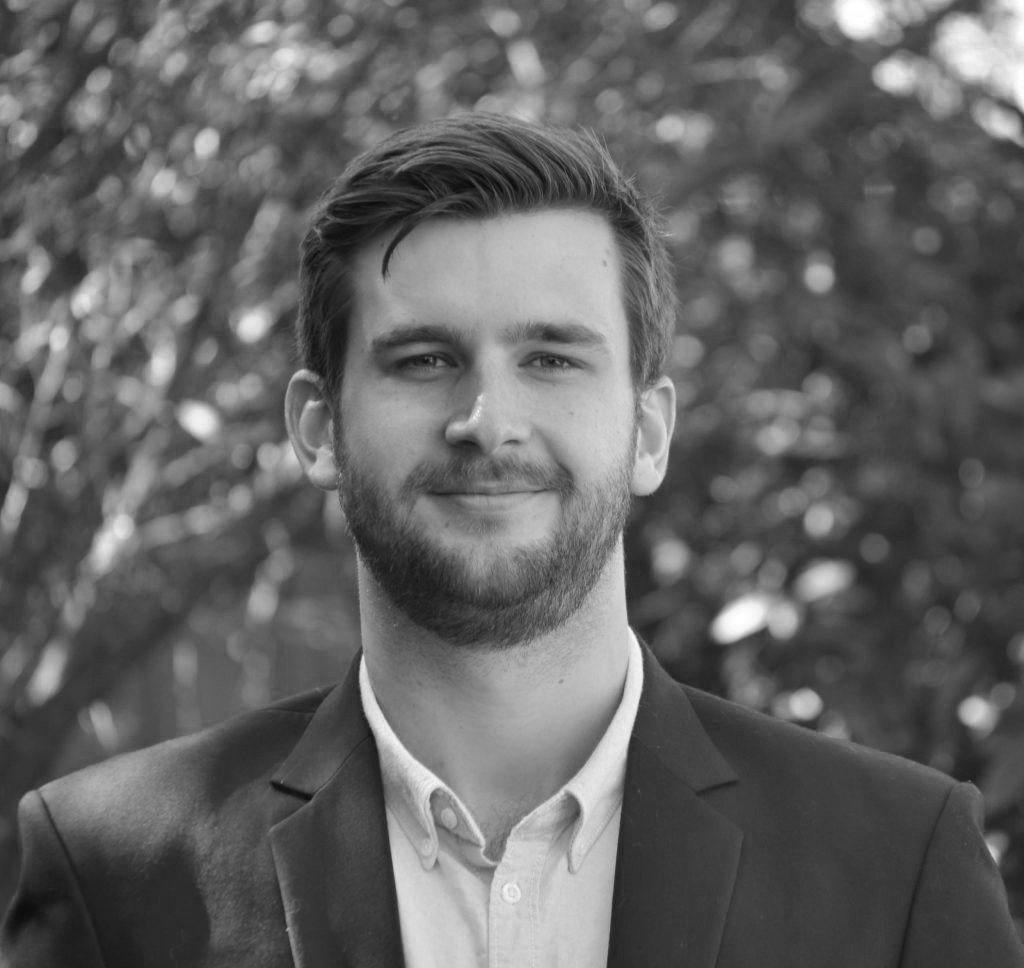 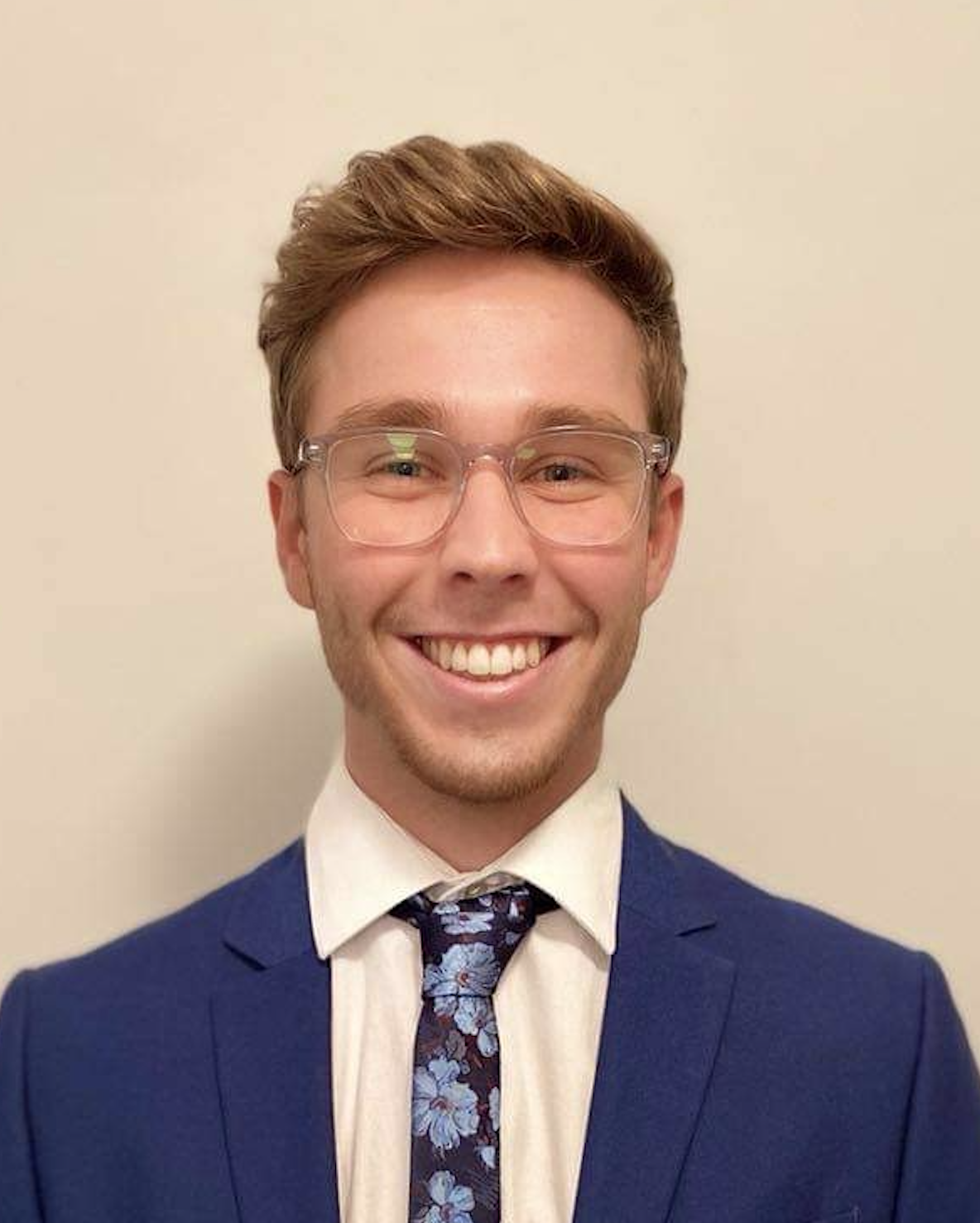 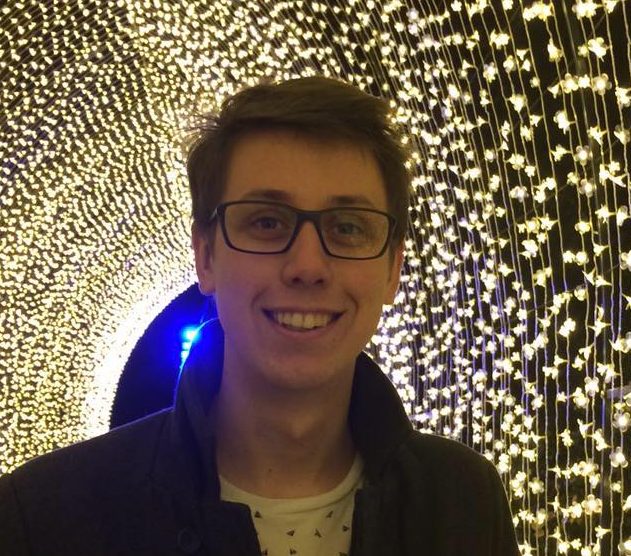