A Crash Course in PAFs

Public health is all about keeping a population happy, healthy and alive.

But what if we have a behaviour that is both risky and prevalent in the population? That’s where we find the Population Attributable Fraction (PAF) to be a useful measure. 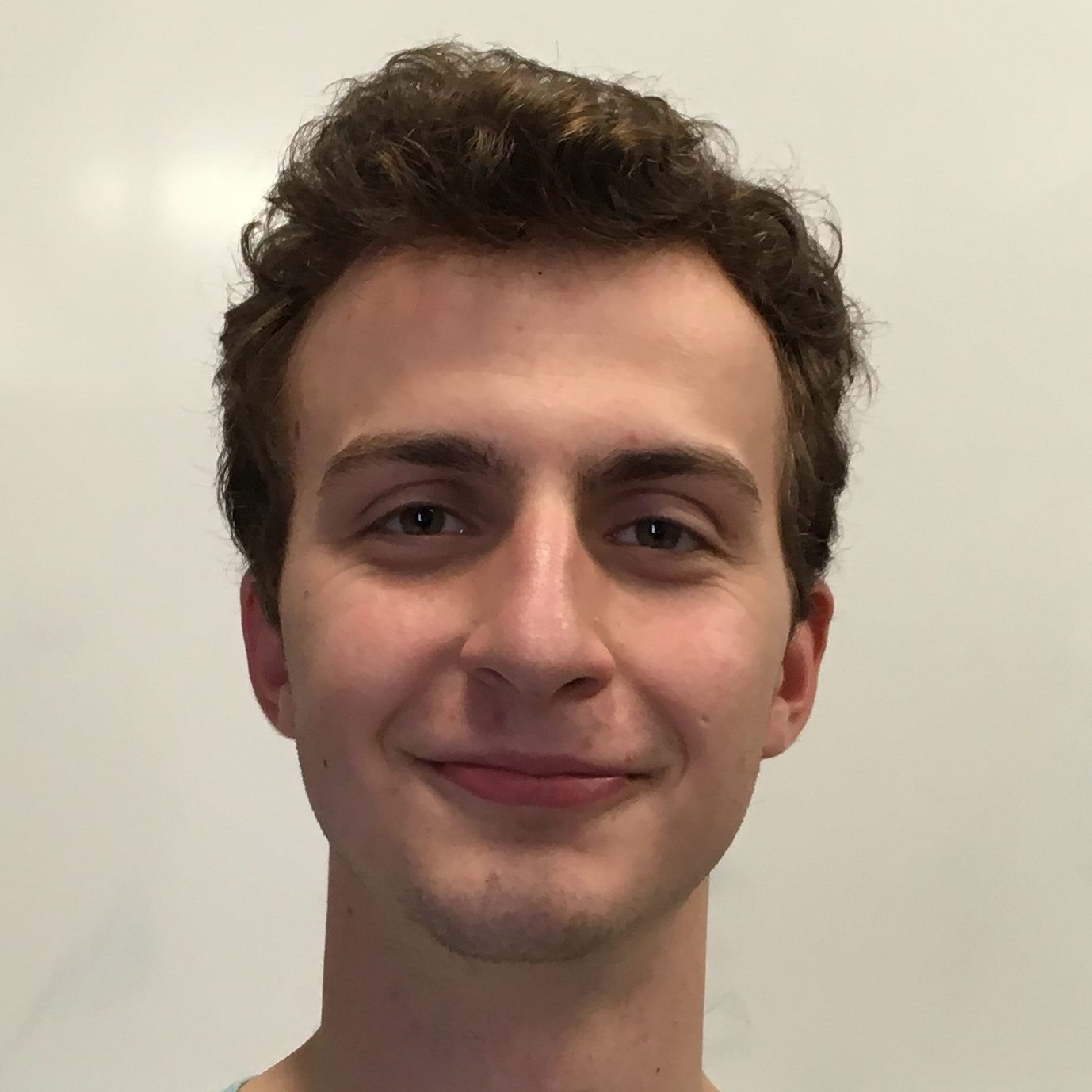 Ian is a fourth-year student at UNSW Sydney, where he is undertaking a Bachelor of Advanced Science, majoring in Mathematics, Statistics, and Molecular and Cell Biology. His research interests include applying probability and statistics, with a particular focus on biochemistry and public health. In his spare time, Ian participates in the university aikido club, has a passion for singing musical theatre, and enjoys the production and consumption of baked goods.

Ian Powell was a recipient of a 2018/19 AMSI Vacation Research Scholarship. 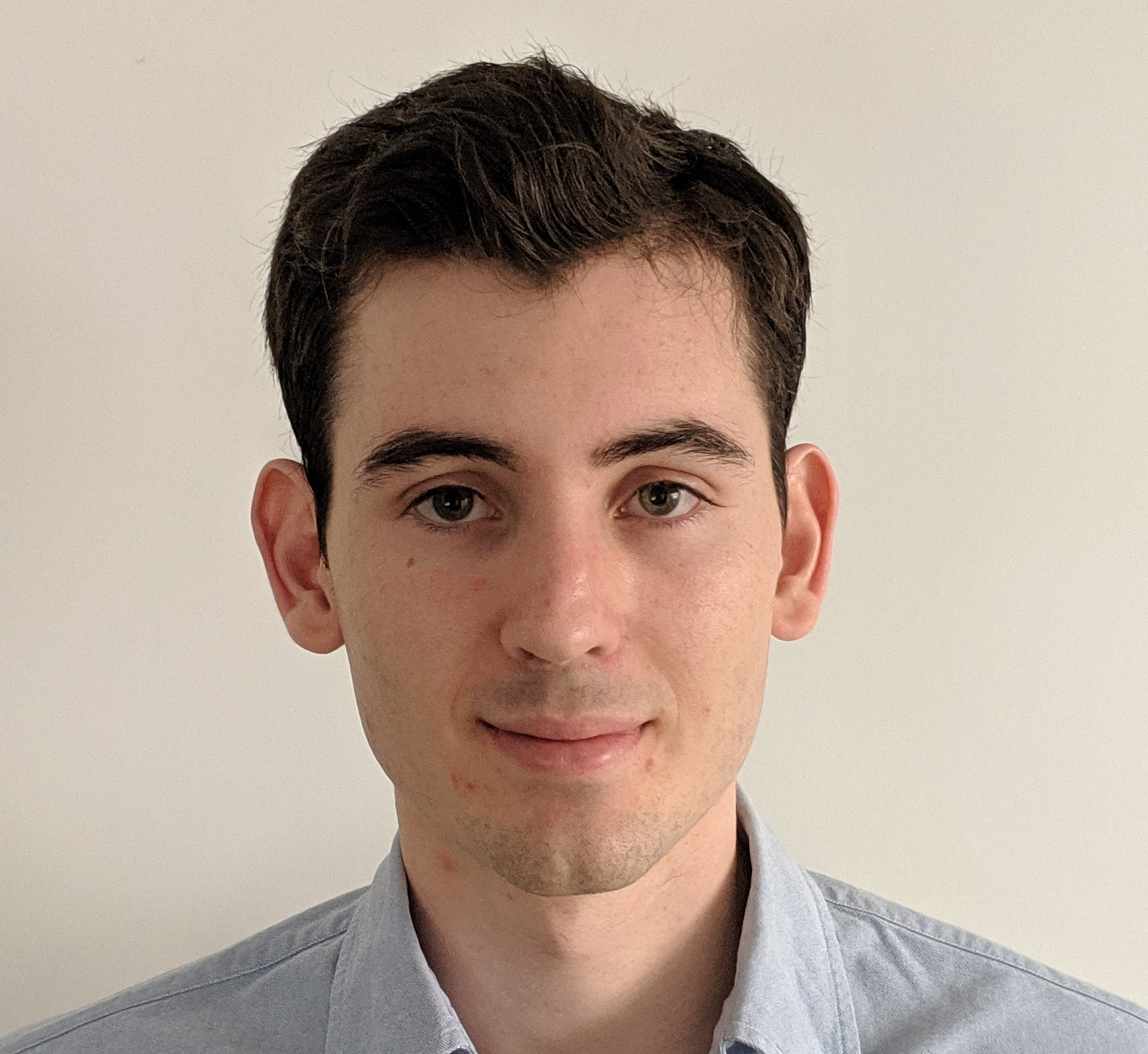 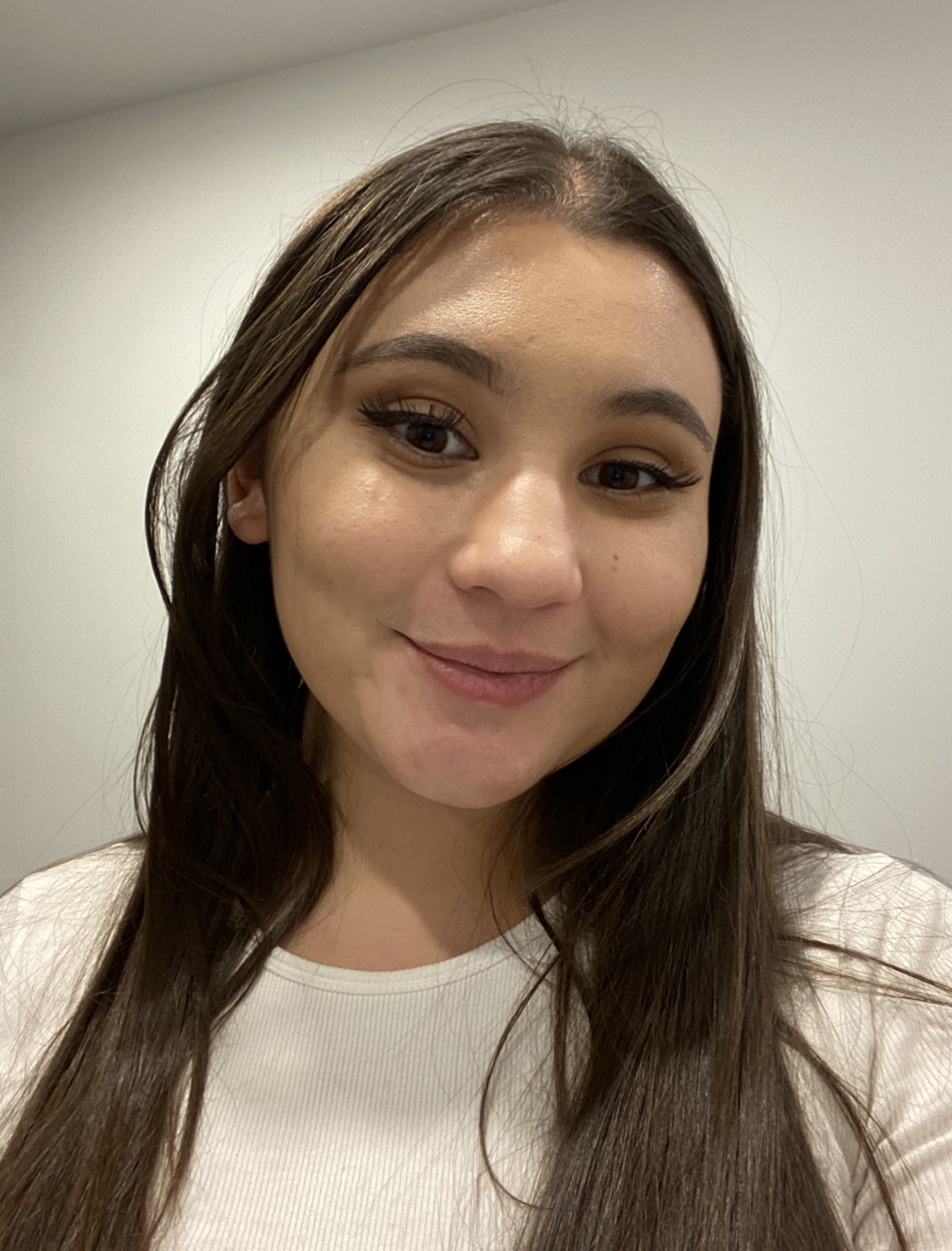 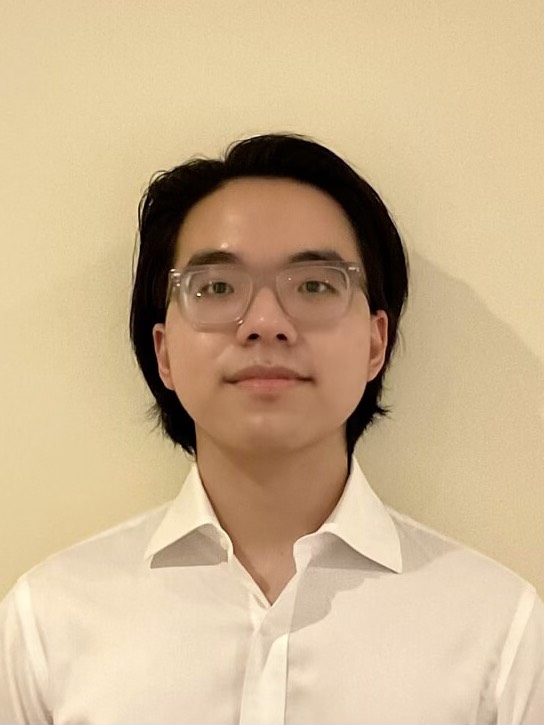